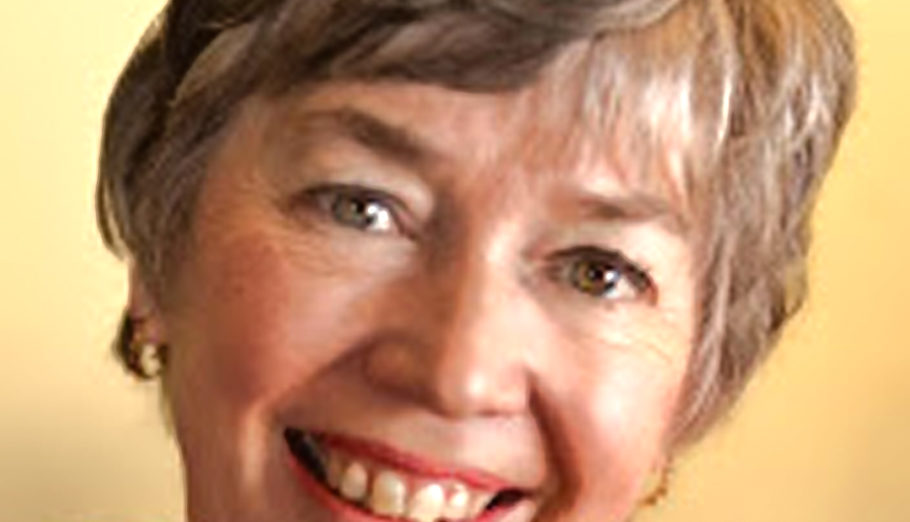 In her book, Reflections with God While Waiting to Be Healed, Linda tackles head-on the uncertainties, struggles, arguing and discussing with God that she and others go through when things aren’t falling into place when facing a chronic illness.

Seger, a dynamic speaker who has presented seminars in over thirty countries as well as multiple locations around the U.S., will be giving talks as a guest of both religious and secular organizations. She has been a guest on numerous radio and television shows internationally, including CNN, Good Morning New York, Good Morning Los Angeles, the O’Reilly Report, and All Things Considered. I 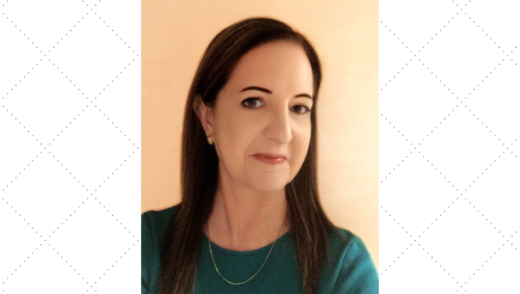 No Boundaries To Life 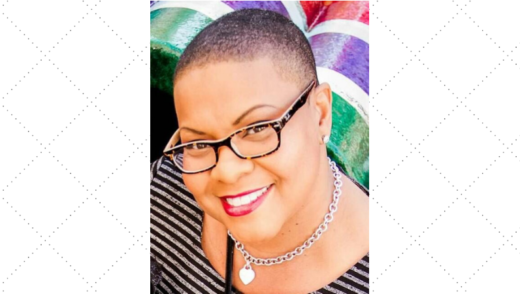 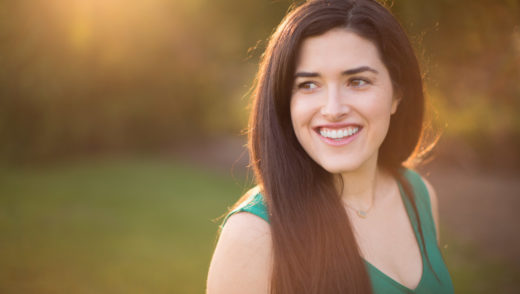 Stop Achieving For The Sake Of The “Next Thing”

By Sarah Webb | Oct 16, 2018
Advertise with Us Advertisement