A Farewell to High Heels

Recently, as I dressed in preparation to attend the launch of our latest Plaid for Women Circle in Keller, Texas, I decided at the last minute to strap on a pair of sexy, four-inch sandals to go with my outfit. Typically, these high heels remained at the back of my closet. But this was a special occasion and I wanted to look my best. Best is now a relative term.

The meeting went very well. As things wrapped up, I said my goodbyes and exited the restaurant to head to Dallas for an important afternoon presentation to a corporate group. As I moved toward the Plaid-mobile, the back heel of one of my shoes caught the sidewalk edge and I fell forward, smashing onto an asphalt parking lot, face first.

As the blood gushed out of both nostrils, I felt like a bird that had unwittingly crashed into an office window. Stunned, I sat up wondering if I had broken my nose. Two men came running out of the restaurant. As they circled this pasty, middle-aged “broken bird” I instinctively said in a very nasal-y tone – “Don’t worry. I am not HIV positive.” Not sure that was a good move. I sensed they each had a moment of hesitation, however, I wanted to make sure they both knew I had a clean bill of health and that it would not be necessary for them to put on hazmat suits.

The young man who worked in the restaurant, ran to pick up the dozens of papers that had scattered across the parking lot, secured my car keys and put everything in the van. What a sweetheart. An elderly gentleman in overalls (local farmer) waited patiently for me to pull myself together before he attempted to pull me to my feet, not an easy task given that I was six foot one in those “your’e going down” killer heels.

“You ready to git up or do you want to have yourself a little cry?” he said. A little cry? I felt I had just lost a round with Muhammad Ali. Every bone in my body ached, both knees were scraped and bloody and my nose was starting to swell. Crying would not do the situation justice.

Long story short, I managed to clean myself up and bravely headed east to Dallas. As I entered the hotel, my colleague took one look and asked me what had happened.

“Had a run in with a sidewalk curb, thanks to some high heels.” For the record, I was now wearing some very fashionable flats that I had thankfully thrown in the car that morning as backup.

As the HR gal (who hired us) for the presentation rounded the corner to escort us to the meeting room, I quickly powdered my continually-swelling nose, excused myself to the bathroom to rinse out the blood on the back of my skirt and realized at this point in my life: It is better to FEEL good..than to LOOK good.

And now back to our regularly scheduled programming.

Shattering Gender Roles One ‘Mean Girl’ at a Time 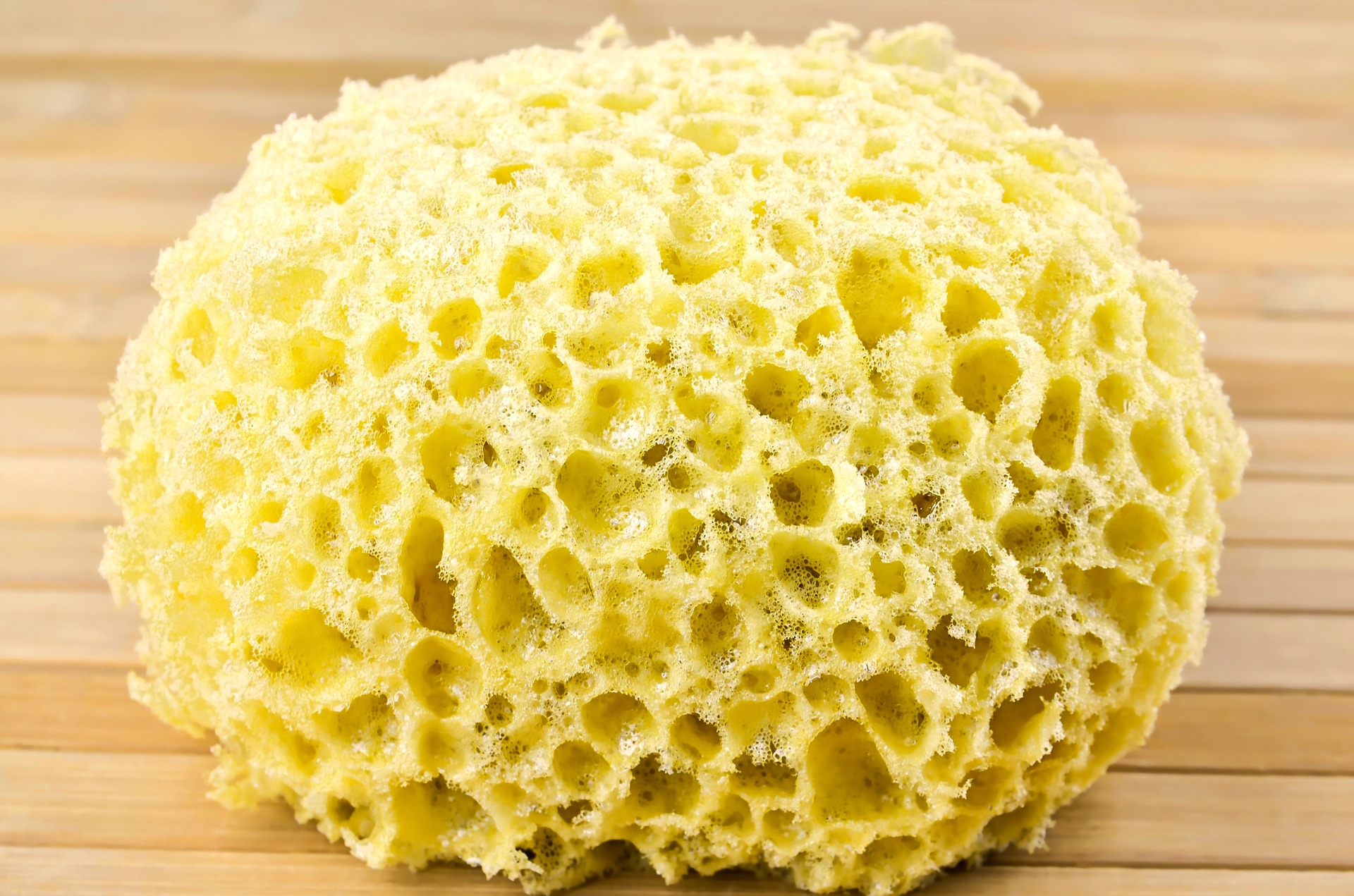 Mindset – Does It Help Us Or Hinder Us? 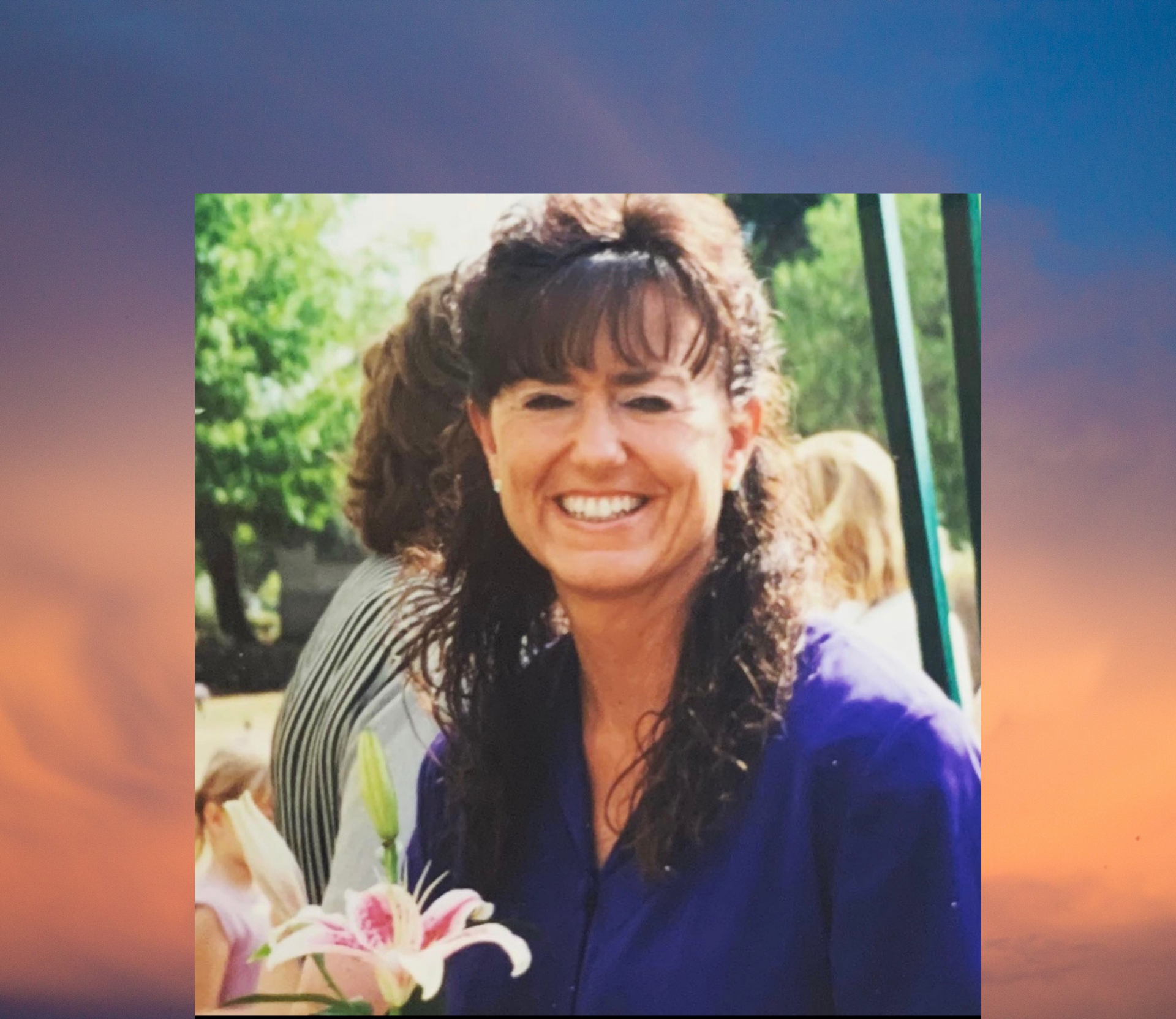