Bay St Louis at a glance

Life in the Bay is simple, yet amazingly beautiful.  It is a small town, with small businesses, and a great vibe.  It is known as the best kept secret on the coast, and remarkably, very few actually know what it has to offer, what it has been through and the strength it has.  We all know that Katrina massively impacted the coast and it was widely publicized the damage that was done on the coast of LA.  This small town and all the neighboring ones around it were also devastated by the storm.  Now nine years later, it has become a priceless jewel on the Gulf.  The Mocking Bird is a small cafe on Main St in Bay St Louis.  Owned by my friend Alicin Wonder Land, it is by far one of my favorite places to be in the Bay.  I would consider them to be a farm to market restaurant and coffee house.  Julie is the chef there, and I don’t use that word “chef” lightly.  She is amazing in her craft.  I was actually able to train with her there for a brief stint while i was between jobs…and it was truly unbelievable the things I learned from her.  The Mocking Bird has modern conveniences such as wifi, live music, and appeal.  While also a feel of old charm, named after “To Kill a Mocking Bird”, it’s menu items are named after the characters.   The bay also participates in what’s known as Second Saturday, a local traditional festival held every second Saturday of each month.  This is when all the businesses of the area open their doors and invite the public into their stores for shopping, fun, food, drinks, and good ol conversation.  You will find hand crafted pottery and metal art at 202 Main, fun and funky gifts at The Social Chair, a sense of calm at Tree House Yoga, great book finds at Bay Books, vintage clothing anf accessories at Bay Vintage, water or biking accessories and things at Bay Boats, and some yummy scones or muffins at The Serious Bread Guy.  These are just a few of the fantastical places you will find in the Bay.  I love this town, and i love the people there.  the nature of the area can’t be matched anywhere, the art can’t be imitated, and the feel of gratefulness is that of only a town torn by pain and built with love can have.

Working mother of two, and wife of a wonderful husband. I live in Kiln MS nearing Bay St Louis and Gulfport. I love to inspire and be inspired by women all around me, of all cultures and creed. Though my time is pretty full, I am working on a beautiful women project in photography, I hope to one day turn into a business focusing on women and all their beauty.

Listen Up Someone Isn’t Saying Something? 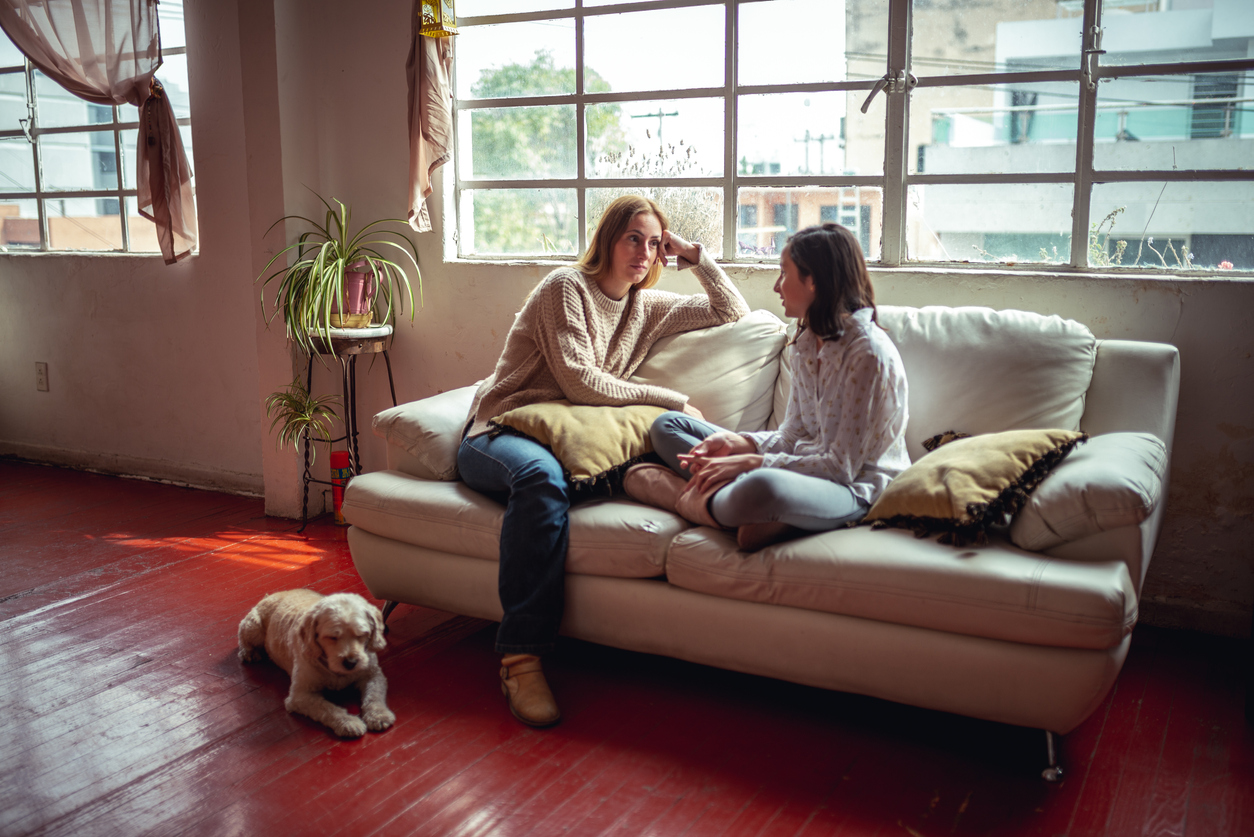