Want to learn mediation but too lazy or too wierded out to go to a Buddhist centre? Then read on…

Are you one of those people who say “I’m not religious, but if I had to choose a religion, it’d be Buddhism” (I hear this a lot!) – then read on…

I took part in an online month long meditation retreat with the Buddhist Geeks – meditation instructions and sessions mainly through Google Plus. The above image shows me in the ‘meditation room’ with some fellow meditators in the retreat. (You can also see my dog Bingo crashed out in the corner.)

It was an incredible experience. Taking time out of work – unpaid if you’re a consultant like I am – and travelling to a centre you like (which is as hard as finding the right shrink or boyfriend, requires a few tries…) can be expensive and also an ordeal.

I am going to continue to participate in what the Buddhist Geeks call their ‘dojo’ – “a 21st century training ground for the heart & mind.  It’s your Sangha in the Cloud”.

What I liked about it:

When I mentioned this digital set-up to some die-hard Buddhists I know, they were pretty skeptical about it. They felt that ‘it’s not the same”, and that it can’t be as legitimate. They are right in one sense – it’s not the same. In some ways, I found it better, having experienced both ‘analog’ and ‘digital’ meditation settings – I found the latter integrated into my life easily. I’d be taking meditation sessions during lunch breaks while at work (on client sites or working remotely from home), and if I missed a session, I’d do an evening one.

It’s all very modular, structured, and easy to access – befitting today’s lifestyle – in terms of convenience as well as in terms of not making it so ‘religious’ which can turn many folks off. It’s just one more thing that I did in my day, in the same way one might have a run everyday. Not making it so precious and just doing it, is an approach that really appealed to me.

Above: Vince Horn, one of the founders of Buddhist Geeks, leading a guided meditation session. He’s one of the most important contemporary voices in Buddhism, looking at more than simply preserving an Asian derived tradition.

Below: One of my fave sessions was when David Loy was a guest, and we had the opportunity to ping him any questions. A critical, articulate and fascinating figure for contemporary Buddhism. I thoroughly enjoyed his book, “Money, Sex, War, Karma: Notes for a Buddhist Revolution”. It’s an excellent book for non-Buddhists who are interested in Buddhism but not in religion – it’s a very modern (published 2008) and critical look at Buddhism. A short and great read, looking at what is essentially human delusion.

If you never could get around to meditating, and don’t want to be caught seen in a meditation or Buddhist centre, you couldn’t do better than to check out the ‘dojo’ program at Buddhist Geeks.

Above: Emojis of bowing, which is how we end each meditation session. Made me laugh to read on emojipedia that the “Apple version of this emoji also looks somewhat like a man doing push-ups, or lying down to have a massage”! 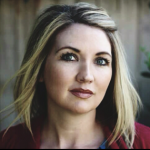 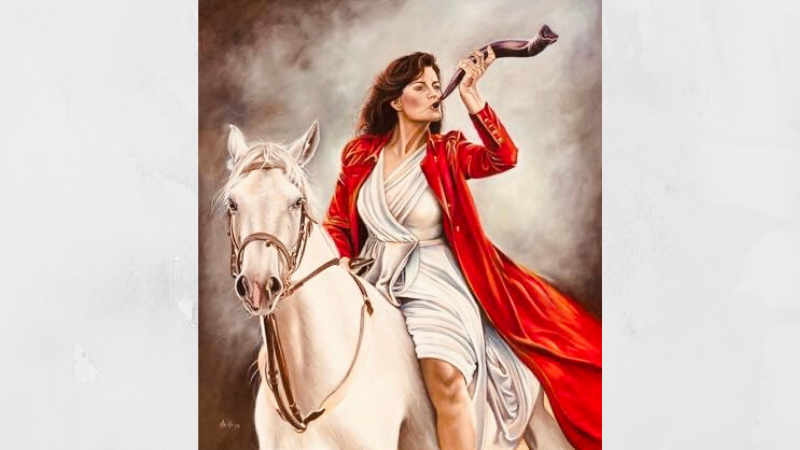