Caring for Lives in the New, Sustainable Parkland Hospital

Parkland Hospital, Dallas County’s public hospital that was founded in 1894 and has occupied its present facility since 1954, is the largest and most visited hospital in Dallas, Texas, seeing more than 1 million patients a year and contributing $3 billion of services to the community. Parkland has been constructing a new $1.3 billion hospital facility scheduled to open in 2015. With a 2.5 million square-foot campus, new Parkland will have 50% more operating rooms (24 strategically planned on the same floor), 96 neonatal intensive care units, 862 private patient rooms, the capacity to see more than 130,000 patients annually in the emergency department alone (380% larger than the current one) and will be the largest public hospital in the nation built in one phase.

Due to sustainable construction and LEED certification, even though the new Parkland Hospital is twice as large as the current one, the operating costs will be significantly less. Both the garage and central utility plant are Gold LEED certified and upon completion the goal is for the entire hospital to be at least Silver LEED certified.

Kathy Harper, RN, VP of Clinical Coordination, New Campus Construction of Parkland said, “There is an estimated 34.8% energy cost savings just with the efficiency of our daylight harvesting and we expect $7 million in savings annually We currently have photovoltaic lighting on our garage that is providing power for 1 ½ of the floors in that structure and can be expanded.”

Four construction companies create the BARA joint venture team, including Balfour Beatty Construction, Austin Commercial, H.J. Russell & Company and Azteca Enterprises. They are acting as one company to build one of the most advanced and sustainable hospitals in the nation.

“Construction has used more than 50% recycled waste on the project and 84% of the products for construction are generated from regional facilities within a 500 mile radius,” Harper said. Water efficiency will also be another very important quality. Runoff water will be recycled for landscape irrigation, bioswales will treat storm water runoff and there will also be 425,000 square feet of vegetated open space with drought tolerant plantings.

With the numerous sustainability aspects of the new Parkland, Harper’s favorite is the urban sustainability initiative which involves the hospital being right next to the public transportation system, Dallas Area Rapid Transit (DART). “Our adjacency to DART and the Parkland Station will provide easy access for our patients while also reducing auto congestion and emissions,” Harper said.

To learn more details about the construction to watch a virtual tour click here. To learn the latest news, meet the executive team and see a photo gallery click here. 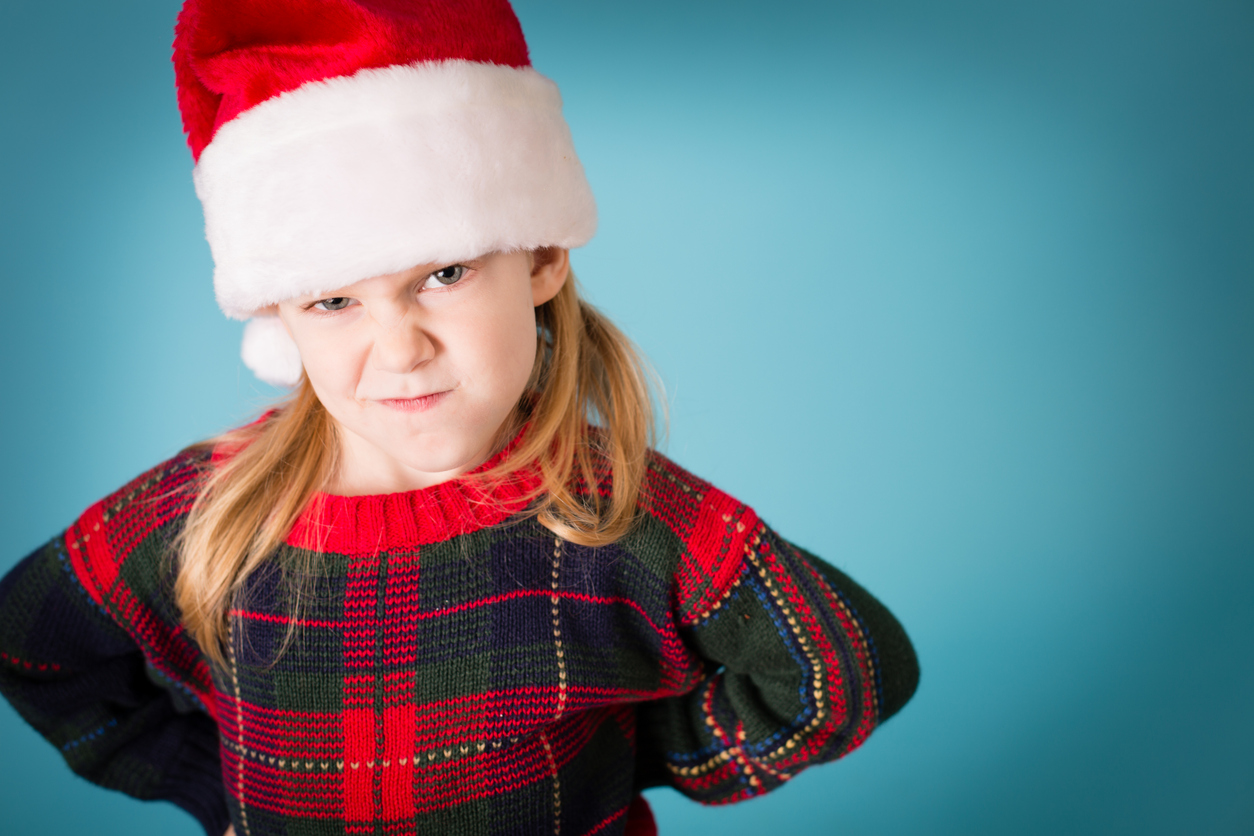 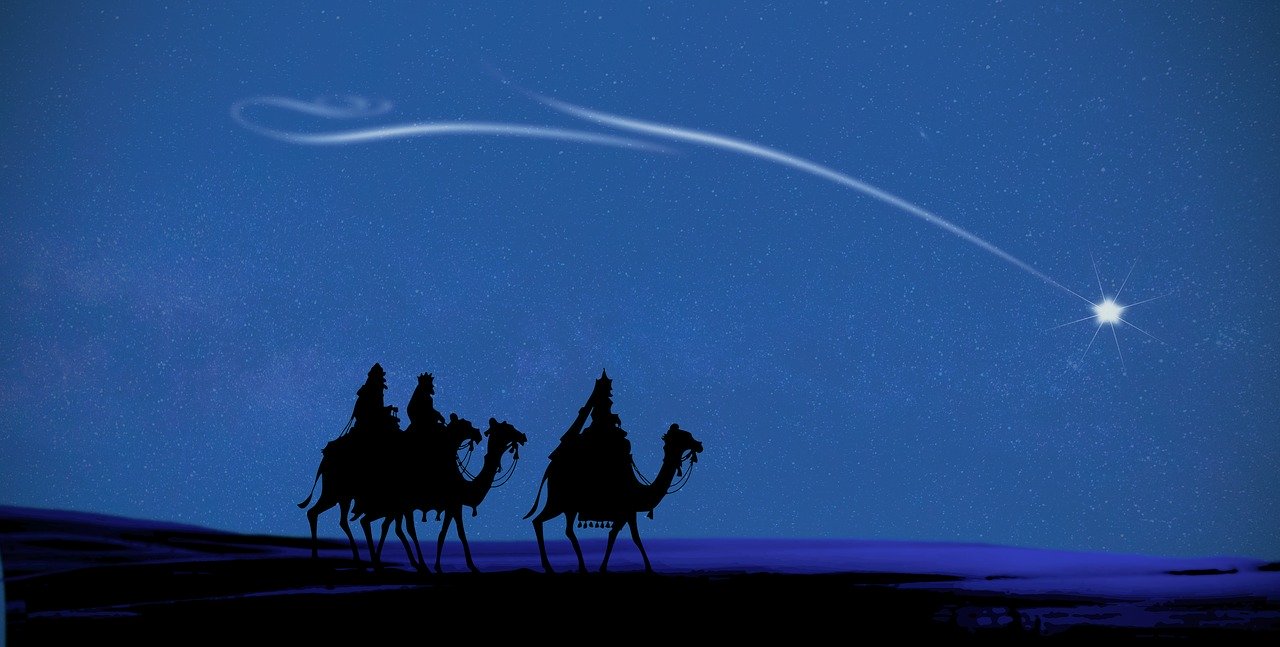