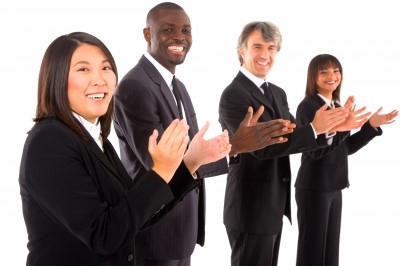 Exciting new research reported in the New York Times from Columbia University and the University of Texas provides much needed evidence that racial and ethnic diversity on teams improves performance. While I have always felt the truth of this finding from my own experiences, it is good to see empirical evidence that supports the practice of inclusion. This new research, added to other studies showing that gender diversity also improves performance, should encourage more intentional inclusion of race and gender diversity on teams and in classrooms.

The authors report that the findings were “striking.” The decisions of the diverse groups were 58 percent more accurate, and the more time they spent interacting in diverse groups, the more their performance improved. In contrast, the homogeneous groups in both the United States and in Asia were more likely to copy others and spread mistakes. The authors suggest that the homogeneous groups seemed to “put undue trust in others’ answers, mindlessly imitating them. In diverse groups, across ethnicities and locales… diversity brought cognitive friction that enhanced deliberation.” In other words, the presence of diversity produced better outcomes due to the following:

Given these findings, shouldn’t all work teams, leadership teams, and classrooms strive to be intentionally diverse? We can all benefit from diversity.

Image courtesy of Ambro at FreeDigitalPhotos.net

“Have Your People Call My People” 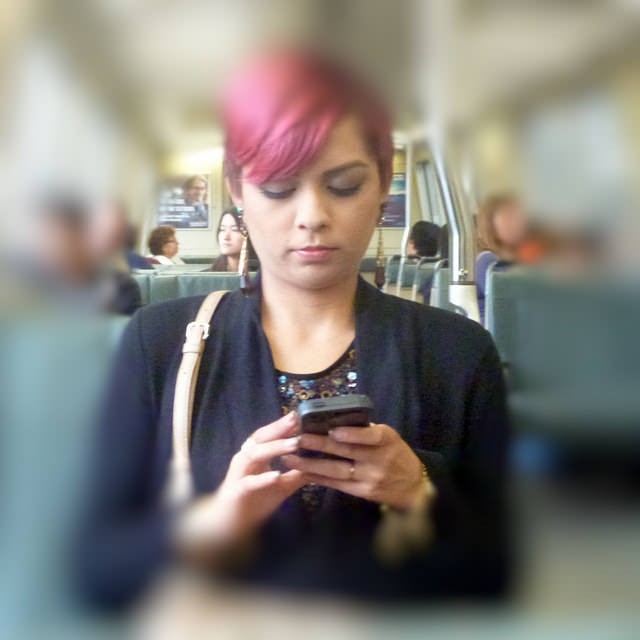 Forget Lean In. Run Towards It.

How To Get A Discount On Anything