Every four years, women’s soccer in the United States takes center stage when the World Cup rolls around and we all cheer for the red, white and blue before promptly going back to our daily lives as if soccer no longer exists.

As I watched matches in late June and early July, some things happened that caused me not only to think about Plaid for Women’s No Mean Girls campaign but also to evaluate how the media and fans treat women’s soccer (and sports) overall.

The first example was during the Germany/France quarterfinal match that went to penalty kicks to decide a winner. After the sides went through 120 minutes of play, they exhausted the first set of five penalty kicks and were still tied. Another round of five penalty kicks followed and, once again, after four kicks the teams were tied. Germany punched through their fifth kick and it was now up to France’s 21-year-old player, Claire Lavogez, to try to tie it up once again. Sadly, Lavogez missed her kick and Germany moved on to the next round.

Now this is where the No Mean Girls campaign entered into my thoughts. At that moment, the devastation for Lavogez was displayed for all the world to see but instead of her teammates (who were exhausted and equally as devastated) retreating, many consoled Lavogez. Even her coach, Philippe Bergeroo, walked her off the field. The actions by her teammates epitomize what a teammate is but on that stage, I think it sends a message that in moments when it would be easy to criticize and blame, choosing to lift that young woman up was what those closest to her decided to do and that we need to do the same.

Not too many days later, England faced Japan in a semifinal match and another moment struck me. Tied at 1-1, the game had mere seconds left on the clock before it was most certainly headed to extra time. England’s Laura Bassett went for the ball and accidently kicked it into her own net, scoring a goal for Japan, making the score 2-1. Seconds later, the referee blew the whistle and the game was over. Bassett and the rest of England’s players – as well as the country itself – were in tears.

Once again, as in France’s case, teammates consoled their devastated scapegoat but would the British media be so forgiving? History has shown that the country’s tabloids can be less than kind but when the headlines were written, “heartbreak” was a common theme. Some even went as far as to say that despite the loss, the women “did their country proud” and that Japan “got lucky” to win.

The support for Bassett was somewhat shocking to me because men’s soccer is consistently bashed and brutalized for every failure, no matter how unlucky or unfortunate it may be, especially in England. For example, in 1998, David Beckham was given a red card in a round-of-16 game against Argentina and ejected and was subsequently referred to as a “stupid boy” after England lost the game on penalty kicks. In 2006, England’s Wayne Rooney was ejected in the quarterfinal against Portugal and, once again, England lost on penalty kicks and the press and the public were less than kind. To this day, fans in England can remember the name of every male player who has ever missed penalties in crucial games. But Bassett almost instantly became a sympathetic figure despite costing the English women a chance to face the United States in the final. Some say that not being as harsh on women athletes is sexist and if we are ever going to be viewed on the same level as the men, we need to be seen as athletes first and not women first. While I agree with that logic, I have a better idea. Instead of worrying about whether to criticize a male or female athlete for an error, why don’t we look at everyone as human first and go from there? Why spend time leveling the playing field when we are all already on the same level?

Coverage of women’s sports lacks in this country for the most part but I don’t think that’s because of any sexist reason, I just think that the sports that attract the most viewers don’t have a professional women’s league to highlight. Maybe I am being a bit simplistic in thinking that but most of the professional sports women are able to featured in are the individualized ones such as tennis, golf, etc. and typically the ratings for those aren’t as high as, say, football or baseball.

Whatever the reason for the lack of criticism, I am glad for it. And I am glad that the women whose mistakes cost their teams and countries a chance at going forward have the support of those closest to them. I’d like to think the No Mean Girls campaign reached them and us Plaid ladies had something to do with it so pat yourselves on the back. You deserve it.

America’s Mass Murders: Could your Prescription Drug Turn You Into a Mass Murderer? 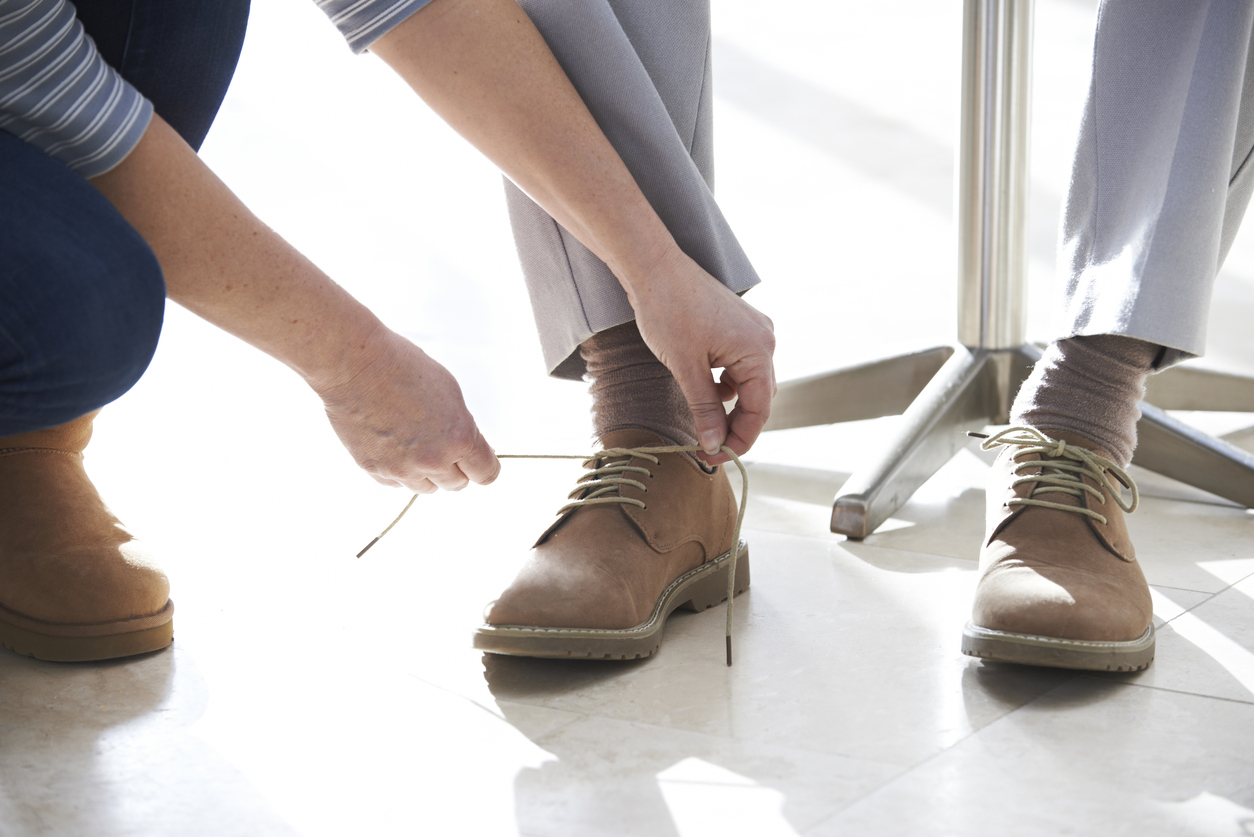 Old Age Is Definitely Not For Sissies