I just read a copy of a magazine for women, about women’s health. The first article was called, To Supplement or Not to Supplement, referring to nutritional supplementation. A dietitian wrote the article and pretty much everything she said, was inaccurate. I thought about writing a letter to the editor of the magazine but after reading a few more of the articles, decided that their approach was not one that led me to believe they would be open to new information.

First, this writer said, “Consumers are often unaware of potential risks of using these products (nutrients) without a physician’s supervision. Since very few medical schools teach nutrition, asking your doctor about a specific nutrient would not yield much information. As for risks of nutritional supplements, there is not a single report of anyone, anywhere, dying from a nutritional supplement. This is in contrast to prescription drugs, which are the third leading cause of death in America.

This dietitian goes on to say, that all you need for good nutrition is a balanced diet. While she does mention that this “balanced” diet should include lots of fruits and vegetables, nowhere in the article did she say a word about Genetically Modified Food or foods that are full of antibiotics, hormones or pesticides.

First of all, it is illegal in the United States to make any medical claims about a supplement unless it does have scientific support. The supplement business is well known to NOT be particularly lucrative, unlike the pharmaceutical companies who do their own research, in third word countries, and have their research accepted and approved by the FDA, without showing the negative result studies.

In her last paragraph she says, “If you do feel the need for a supplement, consult your physician to avoid harmful interactions with other drugs you may be taking.” If only doctors actually knew the side effects of the drugs they prescribe, this would be a nice idea.

Lat month I wrote about a woman who was prescribed over twenty prescription drugs with multiple potential interactions with each other and multiple side effects that could have occurred from many of the drugs she was taking. Any doctor who prescribes that many drugs to a patient, not only doesn’t know how those drugs will interact with each other, but certainly would not know or even care, how a nutritional supplement might react with so many drugs.

When I read an article like this one, it annoys me because it makes me feel that this person is most likely just spouting things she has been told by someone else. She writes with authority but not with facts. Many women will read it and make decisions based on what she says. Her two references were the CDC and Consumer Reports.

There are millions of studies on the safety and effectiveness of nutritional supplements. Today, many of our grocery store foods have been shown to not have the amounts of nutrients in them that we need to be healthy. Unless someone is eating all organic foods and lots of fruits and vegetables, there is no way they will have adequate nutrition. Every biochemical process in our body depends on vitamins and minerals to work correctly. Without them, our bodies can compensate for a long time, but eventually, the lack of nutrients will catch up with us and we will be sick.

Because of the way our food is grown and our meat is fed in the United States, I think everyone needs nutritional supplementation for his or her entire lives. 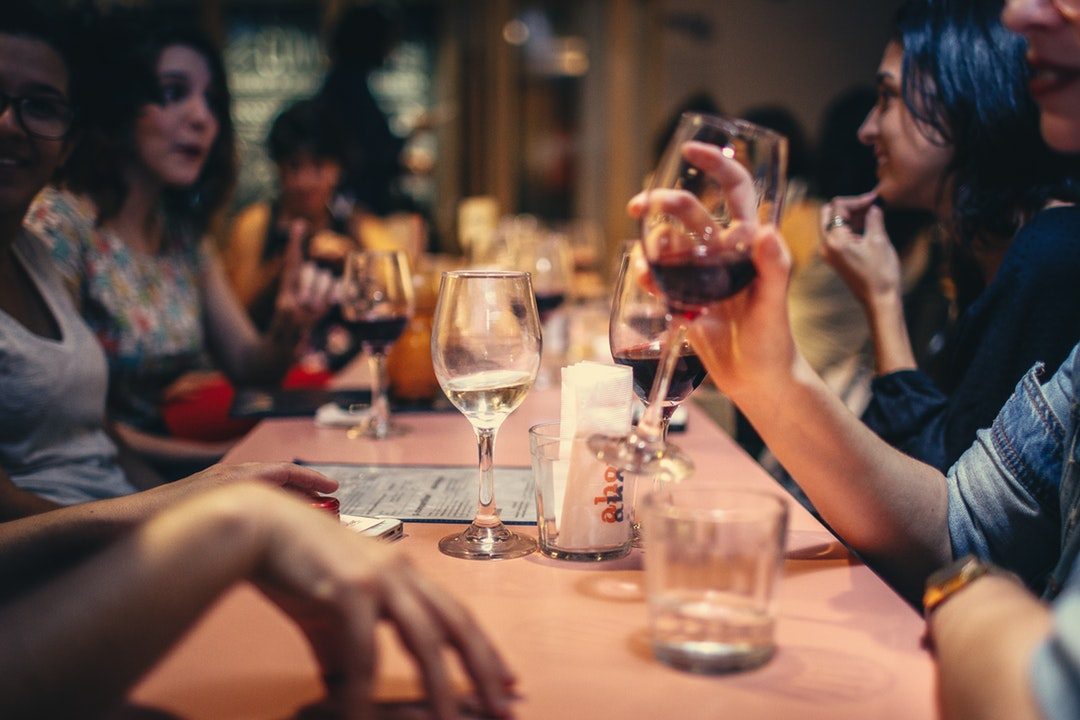 The Power of Green

Staying sane during the holidays