Everything You Should Know About Laparoscopic Surgery

Laparoscopy process is named after the tool that is used to conduct it. It is a slender tool that consists of a tiny video camera and a source of light at the end of it. When it is inserted, the surgeon has to make a small cut through the body, so that they can introduce it inside and can subsequently look at the video monitor to know exactly what is happening.

Before this surgery came about, the surgeons had to operate on the patient and make a cut that was 6-12 inches long, through which he could see what they were doing and what they had to work on.

This surgery involves making small cuts, not more than a half-inch long. This is the reason why it is also called keyhole surgery. A tube is then inserted through each opening, and a camera and surgical instrument is then put through that. After this, the surgeon conducts the operation.

There are quite a few advantages of laparoscopic surgery, some of which are:

In one case, the surgeon can put the camera and the surgical tool in the same opening in the skin, which leads to less scarring. However, this method is trickier as the instruments are very close to each other.

In another case, the surgeon can use a device that lets him reach in with one hand. This is called “hand-assisted” laparoscopy. For this, the cut in the skin has to be longer than a half-inch, but it can still be less than the cut in traditional surgery. This is also the reason why this type of surgery is used for liver and other organs.

There is also a robotic version of laparoscopic surgery which is conducted at reputed hospitals like Fortis La Femme. In this procedure, the surgeon first cuts into the skin and inserts the camera. But instead of using the surgical instruments, they set up a robot’s mechanical arms. Then, they move to a computer. Robotic surgery is helpful for operating on people who weigh a lot, along with gynecology and urology surgery. And most prostate removal operations use robots. One more advantage of robotic surgery is that the monitor gives the surgeon a 3-D high resolution image of the inside of the body that is also magnified. Laparoscopic surgery in India is still developing but it has come quite far. 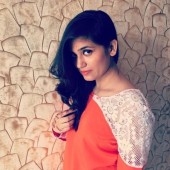 A Special Post For Mother’s Day : What Our Mamas Taught Us 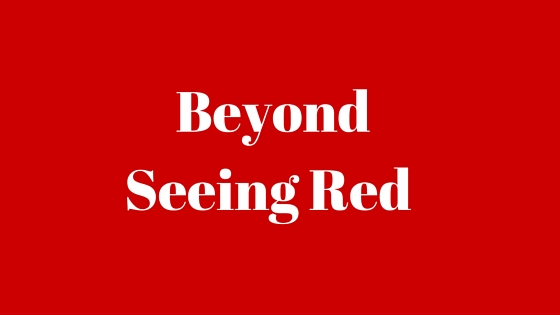