This month we are honoring two very special women in history. Yvonne Brill died this year on March 27, and was known for her important contributions in rocket propulsion. Recently President Obama presented Brill with the National Medal of Technology and Innovation. Yet her obituary’s opening sentence was “she makes a mean beef stroganoff,” and no mention of her recent induction to the National Inventors Hall of Fame. Ms. Brill apparently had a great sense of humor. Along with her induction, the creators of “Post-Its” were also added. Ms. Brill’s ironic statement was that “it took two men to come up with a slightly sticky piece of stationery and one woman to discover how to keep satellites aloft!”

Her most important contribution were advancements in rocket propulsion systems known as EHT, a standard in the industry since 1983, used by RCA, GE, Lockheed Martin and Orbital Sciences. Her achievements were remarkable for someone with no engineering degree though that was through no fault of her own. Her application was rejected by the University of Manitoba for its course on the grounds it required fieldwork for which there were no female facilities on site. Eventually she gained advanced degrees in chemistry and mathematics and quipped in a 2010 interview, “Nobody had the right degrees back then, so it didn’t matter. I didn’t have engineering but the engineers didn’t have the chemistry and math.” Born Yvonne Madelaine Claeys in Winnipeg, December 30, 1924, married and raised three children, employed by Douglas Aircraft, Rand Corporation, Wright Aeronautical. In 1966, she joined RCA and developed and personally held the patent on her satellite propulsion system. After Manitoba frustrated her engineering ambitions Brill commented, “You just have to be cheerful about it and not get upset when you get insulted.” Space, after all, was her final frontier and she did voyage scientifically where few men OR women, had been before!

Actresses long to turn director but how many yearn to turn inventor? While filming alongside Jimmy Stewart and Judy Garland, 26-year old, Hedy Lamarr spent her time devising a radio-controlled submarine missile-guidance system to help the U.S.Navy in World War II. Next, she invented an antiaircraft shell with a proximity fuse, as well as a fizzing cube that could turn a glass of plain water into soda. How did a woman who couldn’t spell make such significant contributions to science? Born Hedwig Kiesler, she dropped out of high school to act and at age 16 was cast in her first play, earning the title which stayed with her forever – “the most beautiful woman in the world.” Two years later she attained notoriety with nude scenes in the film, “Ecstasy.” She married munitions mogul Fritz Mandl. Mandl and his colleagues in arms – generals and scientists – entertained the child bride by bragging about their advances in missile technology. In 1942, Lamarr collaborated with scientist and composer, George Antheil and they received a patent on a frequency-hopping communication system. Eventually this system was renamed “spread spectrum technology,” and used to create cell phones, GPS, and
Wi-Fi. One could say without Hedy Lamarr there would be no Sri and no iPhone 4. Lamarr was famous for saying, “Any girl can be glamorous, all you have to do is stand still and look stupid.” But it’s not every girl who can be glamorous, stand still, and take the future in a new direction. 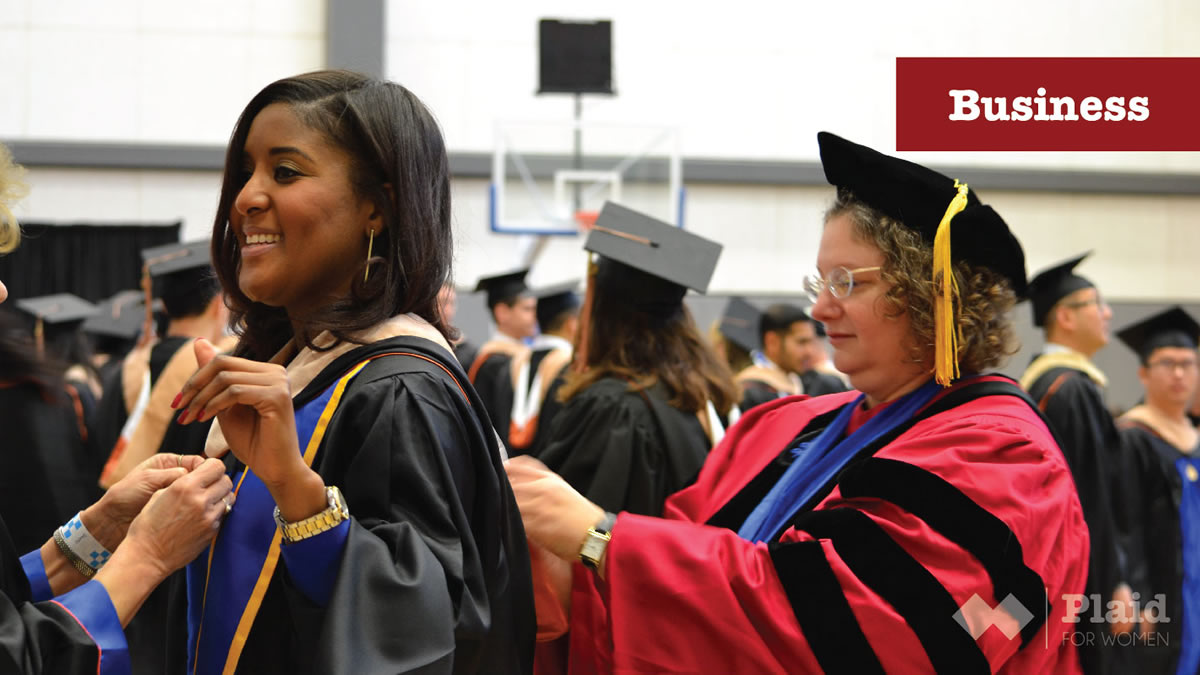