This month we celebrate one of the most well-known and distinguished women in our history, Abigail Smith Adams. Abigail Adams was much more than just a First Lady. She was a very brainy, savvy, and sharp as a tack lady…a woman far beyond her time. And because of Abigail Adams, women were not forgotten, women were not just property owned by their fathers and their husbands…she took decisive action…and we women today are the recipients of her legacy.

She objected to the legal codes under which married women could not own property. Wife of one president, mother of another, Abigail Adams was smart, insightful, witty and intensely concerned with politics. John Adams spent a lot of time away from home, first as an attorney, then as a political revolutionary, and later as a diplomat. He trusted his wife to take care of his business matters and admired her self-sufficiency. Like many women of her era, she had no formal education, but became knowledgeable about many subject matters that most women in her age, never considered.

In her famous…”remember the ladies” letter, she wrote to her husband,

“I long to hear that you have declared an independency – and by the way in the new Code of Laws which I suppose it will be necessary for you to make, I desire you would remember the ladies. And be more generous and favorable to them than your ancestors. Do not put such unlimited power into the hands of the husbands. Remember all men  would be tyrants if they could. If particular care and attention is not paid to the ladies we are determined to forment a rebellion, and will not hold ourselves bound by any laws in which we have no voice or representation.”

Her husband chose not to take this letter seriously. Abigail wrote to her friend Mercy Otis Warren and asked her to petition Congress with her – to request that Congress establish some laws that favored women. Warren never replied. She again wrote to her husband and essentially all of Congress, pointing out more-than-obvious discrepancies. In this letter, she said, “Whilst you are proclaiming peace and good will to men, emancipating all nations, you insist upon retaining absolute power over wives.” She strongly objected to the legal codes under which married women could not own property.

Although Adams did not heed his wife’s advice, he still wanted her at his side. As First Lady, she made a large impression on the public. She continued to be an advocate for women and expressed the original feminst theory, as well as insightful political thought.

Abigail Adams was way ahead of her time; later generations of women struggled to change such laws. John Adams wrote to her after his election, “I never wanted your advice and assistance more in my life.” Apparently she gave more advice than he was willing to take. Abigail Adams died October 28, 1818. Her son, John Quincy Adams became president 6 years after she passed away.

Alyson Farmer Pollak has more than 15 years experience managing international professional and cultural exchanges, volunteers, and tradeshows in both the non-profit and private sectors. She is currently a full-time grant writer and development manager. Mrs. Pollak is active in many community organizations including Rotary International, the Southeastern Oklahoma State University Alumni Board, Bacone College Board of Trustees, and the Fort Worth Club Junior Member activities. She was one of four members of the 2007 Group Study Exchange team that was selected to spend a month in Peru representing Rotary International District 5790. She was recognized as one of the Fort Worth Business Press 40 Under 40 in 2008 and in 2012, she received the Governor’s Club Builder Award for her service with Rotary Fort Worth East Club. Mrs. Pollak is a proud graduate of Southeastern Oklahoma State University with a BA in Communications/PR, and of University of Phoenix with a Masters degree in Organizational Management. She earned her Certified Meetings Professional designation in 2005 and is currently working on her Certified Fund Raising Executive designation. She lives with her husband, son, four Chihuahuas, and a one-eyed pug. Contact her at efbridges@gmail.com; Website: www.efbridges.com 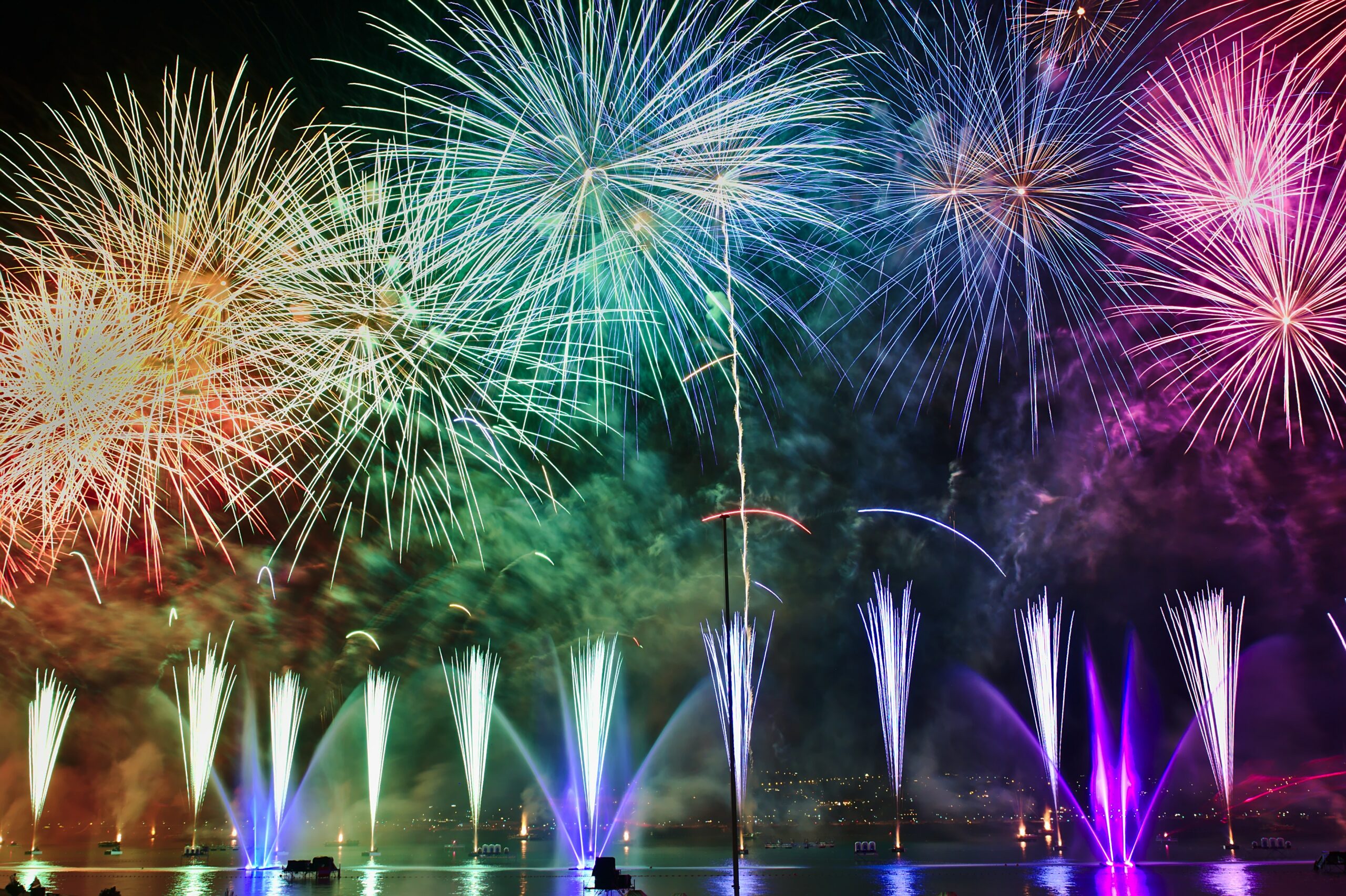 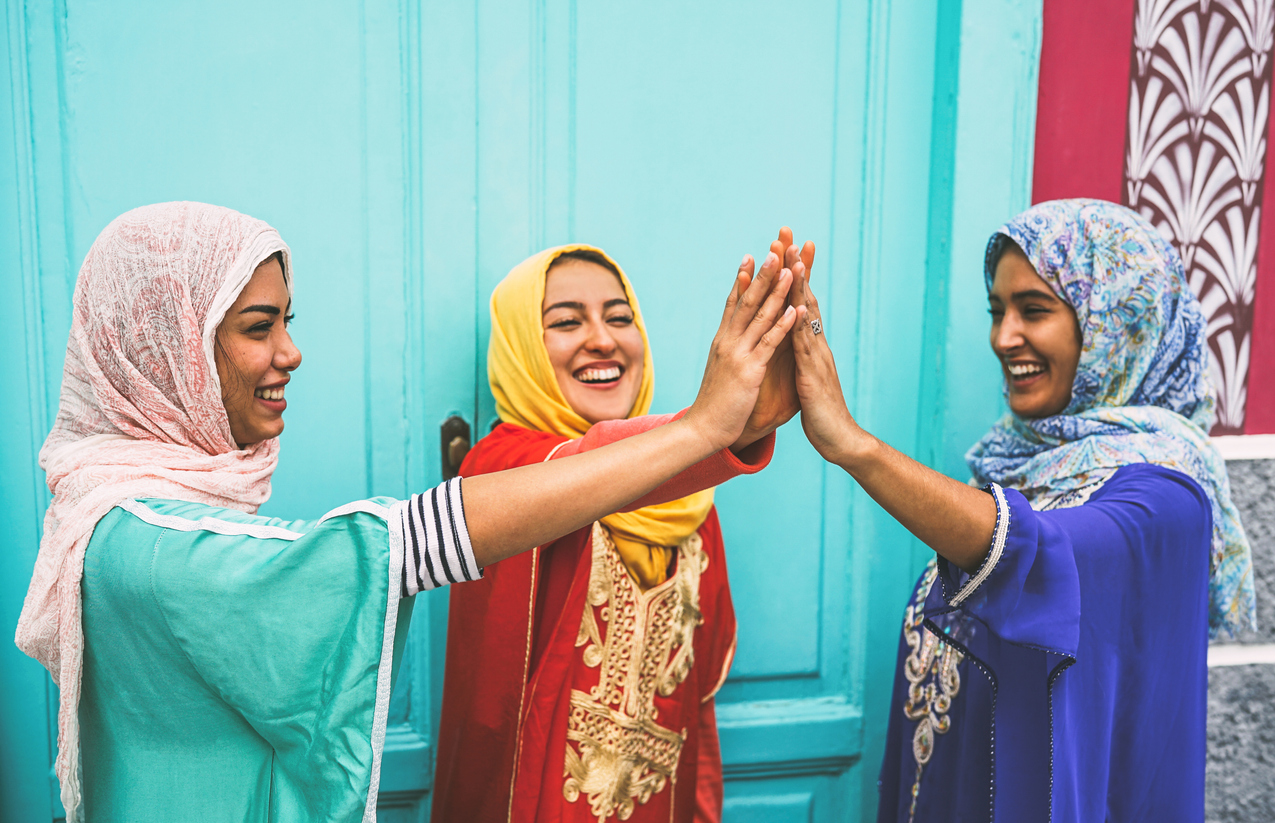 Muslims and the Christmas Story 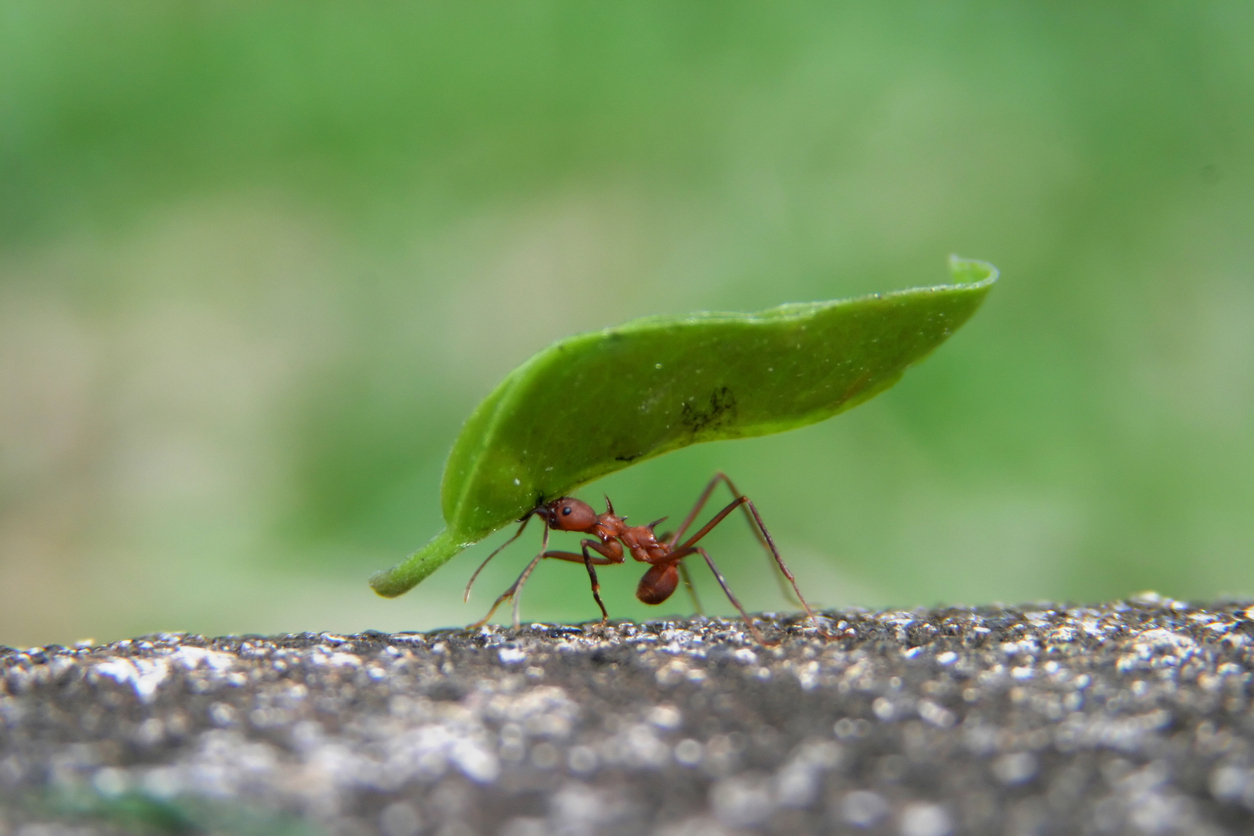 What Does It Mean to Be Resilient?