“If I can help somebody as I pass this way, then my living is not in vain.”
– Nallie Brumskine-Moore

Since the outbreak of the deadly Ebola virus in Liberia, the world is more familiar than ever before, with this small West Africa country. However, Nallie Brumskine -Moore knows all too well how dire the health situation in Liberia has been for a very, very, long time.

She grew up in Liberia, and is a nurse at Medstar Georgetown Hospital, in Washington, DC, as well as the founder and CEO of, Delivering Good Health Community Service. DGHCS was established in 2010 as a non-profit, dedicated to delivering medical supplies to the poor in Liberia.

Liberia, one of the poorest countries in the world, is in the early stages of rebuilding after 14 years of civil war. According to the World Health Organization, years of conflict has dismantled its health care and today, more than 90% of health service delivery comes from outside agencies and NGO’s. It has some of the highest infant and maternal mortality rates in the world.

DGHCS delivered their first shipment of medical supplies in 2013, with Medstar Georgetown Hospital donating 95% of the supplies. DGHCS delivered a second shipment to Liberia this past summer; its now importing containers of medical equipment and personal protective equipment to help fight the Ebola virus.

Nallie started out in life like a character in a Stephen King horror movie. However, instead of becoming a victim, her fierce determination coupled with an un-stoppable spirit, has led her to become a heroine, for her countrymen.

“I grew up most of my life without a father. He had two wives, and at five years old, I was sent to live with his new wife.  She often whipped us for nothing at all, even keeping us from going to the bathroom as punishment. If I cried and messed myself, she beat me, almost to death,” said Nallie.

She continued, “In our culture, it’s considered unclean to give your left hand when an adult gives you a snack or something. When I was little, I couldn’t remember left from right. My uncle decided to teach me a lesson and burned my right hand with an iron, in three places. Next, he slammed my hand in the car door, breaking two of my fingers. My father called the police, my uncle was taken away, and my brothers and sisters and I, were dropped off at a boarding school.”

Nallie sat on the road every day for two years, waiting for her father’s blue bus to return. She never saw him again and no one had made arrangements to pay for their education. Luckily, a kind-hearted head mistress, Josephine Minter, a black missionary from a Baptist church in America, took the children under her wing.

Josephine eventually got married and returned to America. That’s when life at the school became a nightmare for the children. Nallie says she and her siblings were, “treated like slaves,” and forced to clean the entire school and dormitories as payment. While the other students were away on vacation, she would gather water by walking 1.5miles,10-15 times a day, balancing a heavy bucket of water on her head.

Eight years later, her mother showed up and wanted Nallie to return home to support the family. She eventually gave in, and at 15, Nallie became pregnant.

Josephine Minter returned to Liberia a few years later, and was heartbroken to discover the school had never given the children the money and letters she had sent. She convinced Nallie to return to school; Nallie finished her education and got a government job in the capitol, Monrovia.

Just when things were starting to improve in Nallie’s young life, civil war broke out (1989). Her uncle, Charles Brumskine, was president pro-tem during this time, when Charles Taylor (one of the most notorious warlords of Africa) led a Libyan backed resistance group and overthrew the government. Taylor eventually became president of Liberia. Years later, Taylor was charged with crimes against humanity and sentenced to 50 years in prison, by the International Criminal Court.

“When the war broke out, the government wanted to kill my uncle and our family; I was in hiding for weeks with my baby, carrying her on my back, searching for food and dodging bullets,” said Nallie. Schools were closed during these years and her daughter, Josephine (named after the headmistress), attended “backyard schools” up until the 5th grade, when she moved to the USA.

A powerful documentary, Camp 72, produced by Global Voice Productions, tells the story of life after civil war in Liberia. It includes interviews with survivors, warlords, grassroots activists and four Nobel Laureates who are dedicated to ending violence against women.

Nallie’s mother was an early victim of the broken healthcare system in Liberia. “There was no medicine at both hospitals we took my mother to, when she got sick,” said Nallie. Hospitals and clinics don’t even have basics like kleenex, glucose monitors or blood pressure cuffs.” Her mother passed away in just two day, and by the time Nallie received her passport to America (10 years), her two brothers had also died as victims of war.

Starting a new life, as a single parent, in a new country, was a struggle, but Nallie eventually succeeded. She put herself and her daughter through college, became a US citizen, and founded DGHCS, with the vision of building a hospital in Liberia.

Your heart can’t help but melt when you meet Nallie; she is powerfully authentic and inspiring. Mary B. Casper, who has since passed away, felt the same way. Nallie was a home nurse for Mrs. Casper, who encouraged and supported her to follow her dreams; Nallie plans to dedicate the first hospital DGHCS builds, in her name.

NPR reports that, Doctors Without Borders, opened a new center in Monrovia with 120 beds, which were filled almost immediately since the Ebola outbreak. It states that the United Nations promises to add another 500 beds — but not for another six week; it’s still on a hunt for more doctors. The CDC reports at least 1,500+ deaths in West Africa, due to the virus.

While it may seem that the odds are stacked against her right now, Nallie is passionate in her mission to improve healthcare for the poorest of the poor in Liberia, and she’s gaining more support every day.

The world sure could use more Nallies’.

Soil Sister: Back Up at the Crack of Dawn Growing Good Food 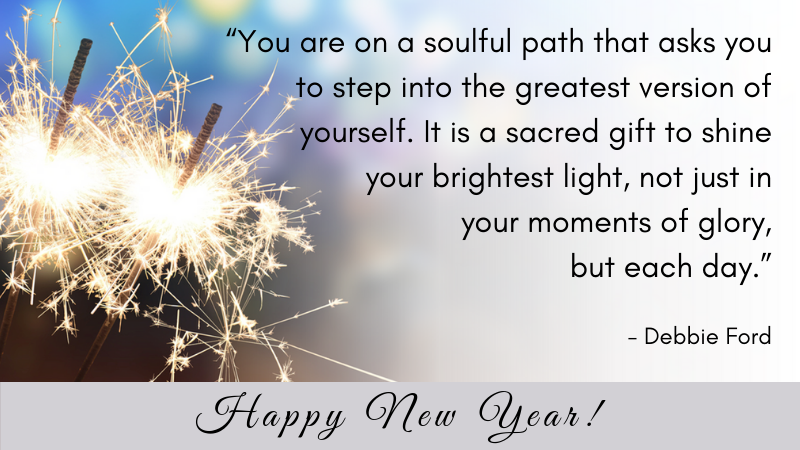 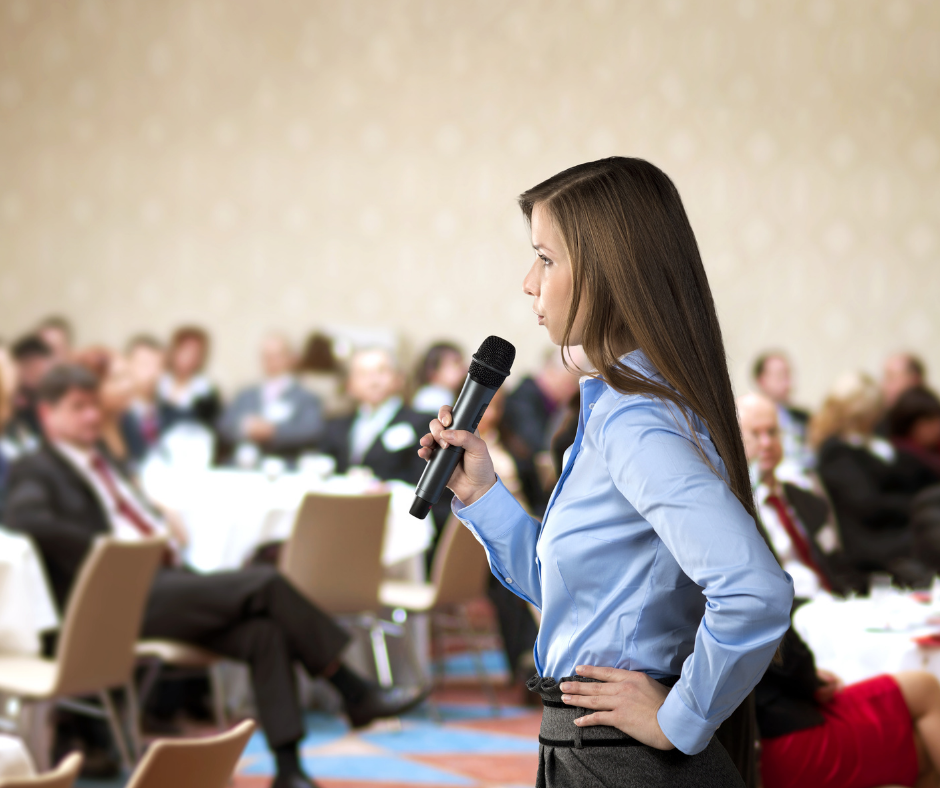 The Power of the V-Word