How Men Can Help Close the Gender Equity Gap: Examples of Success

“Sisterhood is not enough; men must be involved in efforts to equalize workplace culture,” writes Peggy Klaus in the New York Times. Klaus goes on to quote Belinda Parmar, head of the tech consultancy Lady Geek, as saying, “gender equity is not a ‘women’s problem,’ it’s a society problem.” I could not agree more, and we need to do more to change workplace culture.

Klaus notes that over the past twenty-five years, many large organizations have invested significant resources to promote women’s leadership conferences and workshops as their way of supporting the advancement of women, yet not much has changed in the representation of women at the senior levels of management. Women comprise only 3 percent of CEO positions in the United States. Women’s leadership conferences and training programs create networks and provide crucial support, especially for women working in male-dominated industries. They help women face the challenges of cultural biases and stereotypes that men don’t have to deal with. For example, women have to negotiate differently than men to be effective, and they have more difficult challenges around executive leadership and self-promotion because of the “likeability factor.”

The issue is that American corporations think that investing in conferences is enough to fix deep and systemic issues. Klaus notes, “Relying on women’s conferences and trainings to fix the problem amounts to little more than checking a diversity box and sidelining the issue of gender equity.” Women cannot change organizational cultures, which are held in place by policies, procedures, and deeply ingrained society biases, without the engagement of men. Men hold the power and must be part of the solution.

Fortunately, Klaus reports that we have some positive examples of how men can become allies:

Nicholas Kristof writes about the ways that men, organizations, and society win when women win, and I also wrote about this in a previous article. Here are some of the benefits for men and organizations when women are more involved:

Sheryl Sandberg and Adam Grant note that “economists estimate that raising women’s participation in the work force to the same level as men could raise GDP by 5 percent in the United States,” which means more jobs and wider prosperity.

As Parmar noted, this is not just a women’s issue, it is a societal issue. We need to work together, women and men, to change societal attitudes and organizational cultures that limit opportunities for women. We will all benefit in the long run. 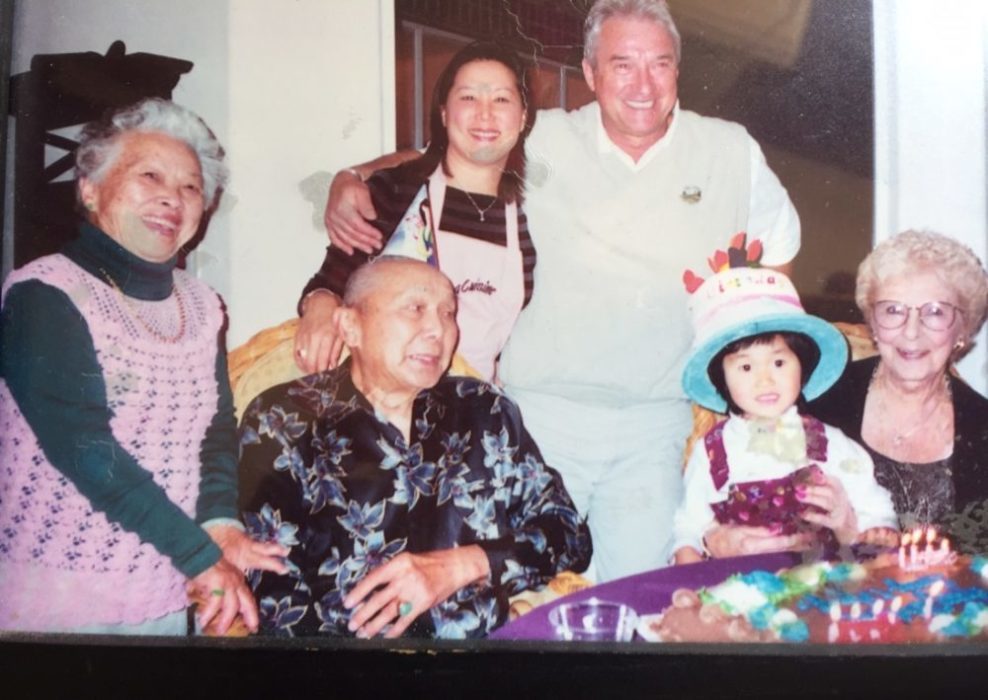