You may or may not be familiar with a recent case, in Florida, of a young man luring an Autistic teen from his home, with the aid of a girl, only to beat him in front of witnesses and a camera. It’s horrendous to be reminded that there are people out there who will prey on the helpless or defenseless.

The part of this story that hit home for me was the amount of anger, fear and hatred emanating from the assailant. How could someone harbor that much hate towards one individual? Fear and ignorance are only two of the multitude of possible answers.

So, if the norm has been set and we continue to isolate our disabled do you think the hate crime percentages will decrease? No. They will not. Historically they will only increase. When a group is isolated outside “the norm” it creates jealousy, resentment, fear, anger and can lead to violence. American Indians, African-Americans, Women, Gay/Lesbians, the physically and mentally disabled, the examples go on and on.

One of the most effective ways to combat this is to re-establish the “norm”. Everyone is different everyone has struggles so this change needs to happen at the Elementary school level. It’s called Inclusion. By including special needs children in regular curriculum classes “normal” kids get to interact with children who may have Autism, Down Syndrome, Intellectual Disabilities or Developmental Delays. Just consider if the assailant in that video had been in school every year with someone who had a challenge. He could’ve witnessed the teacher and others interacting with these special kids and he could’ve learned not to be afraid, not to be angry and possibly even to be accepting of others peoples differences.

My dear friend Pamela Smith Masters is the facilitator of a program written by Mary Jo Herndon. It outlines an approach used to educate and inform police officers attending the Dallas CIT Academy, Dallas Red Bird and NC TX Council of Governments Cadet Academy. The officers actually get the opportunity to talk to and interrogate, supervised, several people with special needs, whether it’s Autism, Down Syndrome or ID/DD. This exercise allows officers to see and hear how a person with special needs might respond so they are not so quick to make assumptions.

Two amazing examples of inclusion are my daughter Dawn, who was included at Bruce Shulkey Elementary. It’s not just what she learned it’s what others learned from her. Dawn is an accomplished rider and bowler she has written and published the first of three books. http://www.dragon-flypress.com

In Albuquerque, NM a young man with Down Syndrome, Tim Harris, opened his own restaurant called Tim’s Place. He has a college degree and works everyday to make all his patrons feel welcome. http://timsplaceabq.com

There are lots of ways to get to know someone with a physical or mental difference, volunteer at any number of organizations that assist people with special needs like, The ARC or the Special Olympics and my friend Pamela Smith Masters. There is nothing to fear but fear itself.

Staying sane during the holidays

A Commitment to Myself: Every Little Bit Counts 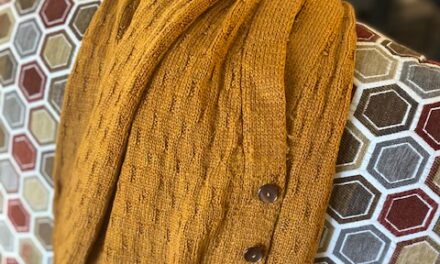 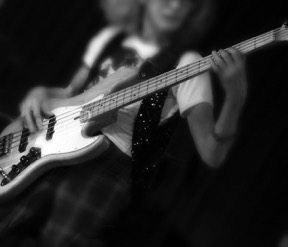 Where the Music Lives