In a cool solitude of trees
Where leaves and birds a music spin,
Mind that was weary is at ease,
New rhythms in the soul begin.
~ William Kean Seymour, The Cats of Rome: New and Selected Poems

As leaders we get caught up in the busyness of life, deadlines, profitability, and productivity. And we’re exhausted! The more research I’ve been doing on leadership the more I’ve found that we must (really, MUST) set aside time for intentional rejuvenation.

But, you say, I have 4 kids, a husband, a team at work, and more deadlines than I can ever remember having! How in the world do I have time for rejuvenation?! Yes, and … you must.

Your choice is to continue as you are, harried, overworked, exhausted, and … yes … getting things done … OR to take some intentional rejuvenation time in the midst of it and come out stronger, more creative, perform better, think better, and even make better decisions.

I recently read in Doris Kearns Goodwin’s book, No Ordinary Time: Franklin & Eleanor Roosevelt: The Home Front in World War II, of the story of President Franklin Roosevelt and his intentional rejuvenation. It was late 1940 and the British were struggling in their fight to keep the Germans back. The British badly needed supplies and money. The US Congress wouldn’t approve of a loan to Britain. In the middle of all the pressure on him, President Roosevelt decided to take a 10-day vacation, cruising the Caribbean on a navy ship.

People around the globe were stunned at this. The world power leader FDR fished, watched movies, played poker, and enjoyed conversations with those on board instead of trying to figure out how to save Britain. Winston Churchill wrote FDR a letter saying, we can survive “the shattering of our dwellings and the slaughter of our civil population by indiscriminate air attacks, [but] unless we can establish our ability to feed this Island, to import the munitions of all kinds which we need, we may fall by the way, and the time needed by the U.S. to complete her defensive preparations may not be forthcoming. … You may be assured that we shall prove ourselves ready to suffer and sacrifice to the utmost for the Cause, and that we glory in being its champions. The rest we leave in confidence to you and to your people, being sure that ways and means will be found which future generations on both sides of the Atlantic will approve and admire.”

Roosevelt’s aide Harry Hopkins said, “I began to get the idea that he was refueling, the way he so often does when he seems to be resting and carefree. So I didn’t ask him any questions. Then, one evening, he suddenly came out with it — the whole program. He didn’t seem to have any clear idea how it could be done legally. But there wasn’t any doubt in his mind that he’d find a way to do it.”

In his seemingly carefree time, FDR was allowing his brain to work on the problem and he was looking for an innovative solution that would allow him to help the British, thus the world, and get it passed by the U.S. Congress at the same time. His plan: to lend arms and supplies to Britain and be paid back, after the war, in kind, instead of with dollars – a $50 billion Lend-Lease program.

“How Roosevelt arrived at this ingenious idea, which cut through all the stale debates in Washington without loans and gifts,” writes Goodwin, “is not clear.” White House speechwriter Robert Sherwood said, “One can only say that FDR, a creative artist in politics, had put in his time on this cruise evolving the pattern of a masterpiece.” And on March 11th, 1941 Roosevelt signed his masterpiece.

You may not be in a position where the success of the democratic free world lays in your ability to come up with an ingenious plan. But, you do have people relying on you. Are you giving yourself the intentional rejuvenation needed to come up with the best plans possible? Do you have the wisdom and confidence to get away from it all, to give yourself time to think, renew, and rejuvenate?

And let me tell you, rest/sleep is not rejuvenation. Think of your computer – rest is like sleep mode. Rejuvenation is when you actually turn the computer off. Sometimes when it starts getting a little haywire, if you simply reboot, turn off the computer, even if for a short time, it can get the “noise” out and focus with renewed energy on the next query/problem at hand.

Do you need a reboot? Put time on your calendar for intentional rejuvenation. Spend a weekend where you really are unplugged from the office. Take the kids to Grandma’s and enjoy a weekend with your spouse. Take the kids to Disneyland or Six Flags or the local hotel with a swimming pool and just play. Get away, unplug, relax, enjoy, and let your brain eliminate the “noise” so the answer comes floating up. The time away will be worth ten times its value, I promise.

How do you intentionally rejuvenate, leaders?!

Marie lives in Fort Worth, Texas with her youngest of four daughters Dawn and her two Chihuahuas, Missy & Chloe. She has written for local papers and magazines on subjects ranging from Natural Gas to Women’s Boxing over the last 30 years. Currently, she has published Tales from the Right of Way, a collection of stories from Right of Way Agents who negotiate utility easements on behalf of utility companies. She is a contributing poet in the Fort Worth Writers’ Anthology and is also a member of the Writers’ League of Texas, the Women’s Club of Fort Worth and the Fort Worth Club. Next on the list to be published, Blood Relation, a vampire novel and The Sun Comes Up, That’s Me Dawn, a touching collection of stories that reflect her life with a special needs child. Writing has been Marie’s teacher, friend and on occasions her saving grace. She writes because she must and her desire is for her words to find the heart they are meant to touch. 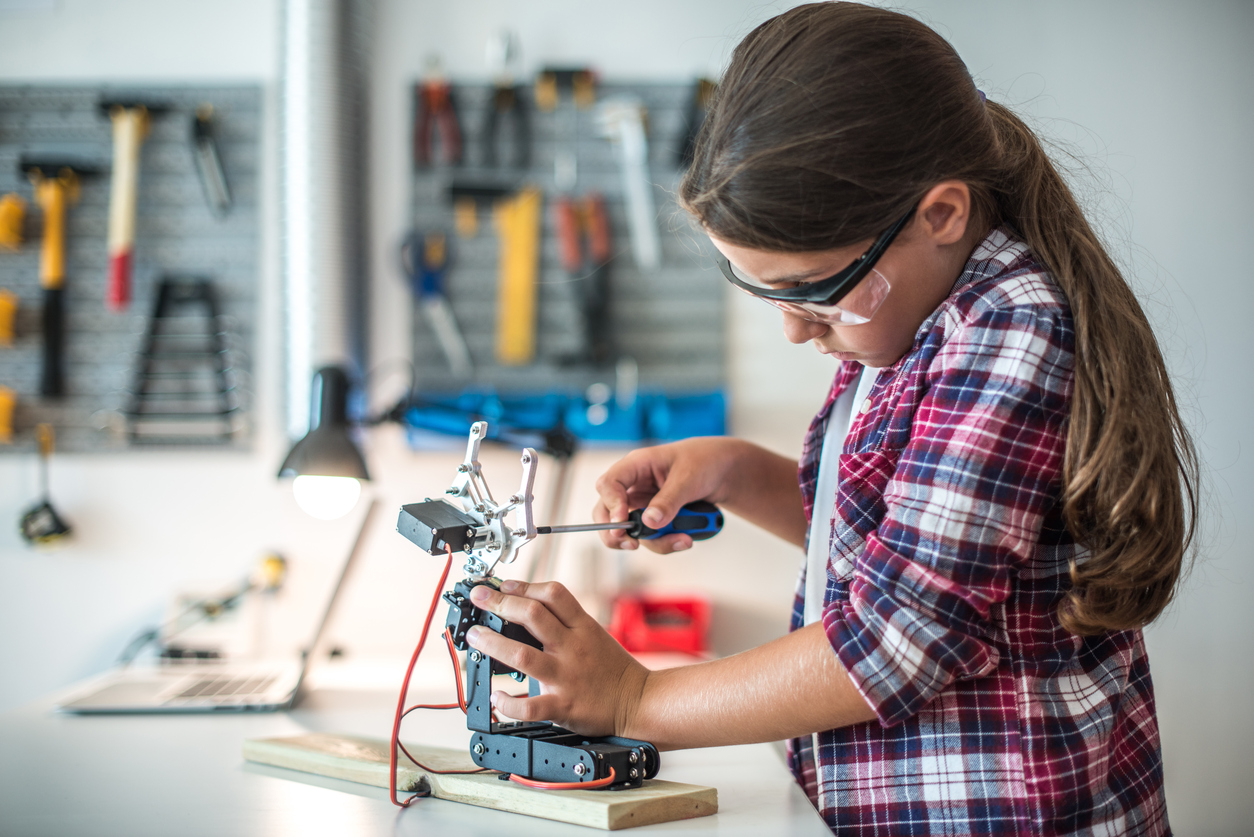