Lufthansa Airbus Crash: Did the Psychiatric Drug Make Him Do It?

When there is a mass murder, school shooting or a pilot slams an airplane into a mountain, killing 150 people, all I hear on the news is “The problem is we need more mental health care.”

The prescribed psychiatric medications are to blame! According to the FDA, less than 1% of doctors actually know the side effects of the drugs they prescribe. Doctors often learn about a new drug from the pharmaceutical rep that according to what one rep told me, do not share the side effects with the doctor.

While not listed in the product insert, homicide is now considered a side effect as well. There is even a genetic test that can help us recognize who is at increased risk for committing suicide and/or homicide while on an antidepressant.

Why would a pilot be allowed to take a drug that could cause such symptoms and why are respected journalists ignoring the obvious by not even acknowledging that the prescription drugs are playing a role in all of these deaths?

Today doctors are prescribing these psychiatric drugs to many of their patients. Doctors are being taught that it is quicker, cheaper and easier to just give someone a psychiatric diagnosis and drug than to spend the time and money doing a thorough medical evaluation to find the real cause of the symptoms.

The real causes of most psychiatric disorders are medical, not psychological. Depression is caused from hypothyroidism, hormone imbalances, nutritional deficiencies and even allergies.

Everyone who feels depressed or anxious does not need a psychiatric drug prescription. But if a doctor is going to prescribe one, at least s/he should do the genetic test to find out if this person is at risk for suicide or homicide, first.

We do NOT need more mental health care. We need doctors who will take the time to find out what is really wrong and fix it, instead of prescribing prescription psychiatric drugs to people who are at risk for committing horrific actions simply because the drugs made them do it!

For over 5,000 news stories of death and destruction caused by antidepressants, go to this website.

We shouldn’t have to find out that our pilot is on an antidepressant and wants to kill himself and us, when the plane is about to hit the mountain. No one who holds our lives in their hands should be allowed to take these medications. Join me in writing to your favorite airline and tell them to remove those pilots from their airplanes until the medications can be safely, slowly and properly removed.

(Psychiatric drugs should always be removed slowly and under a doctor’s supervision.)

A Calorie Is Not Always Calorie! 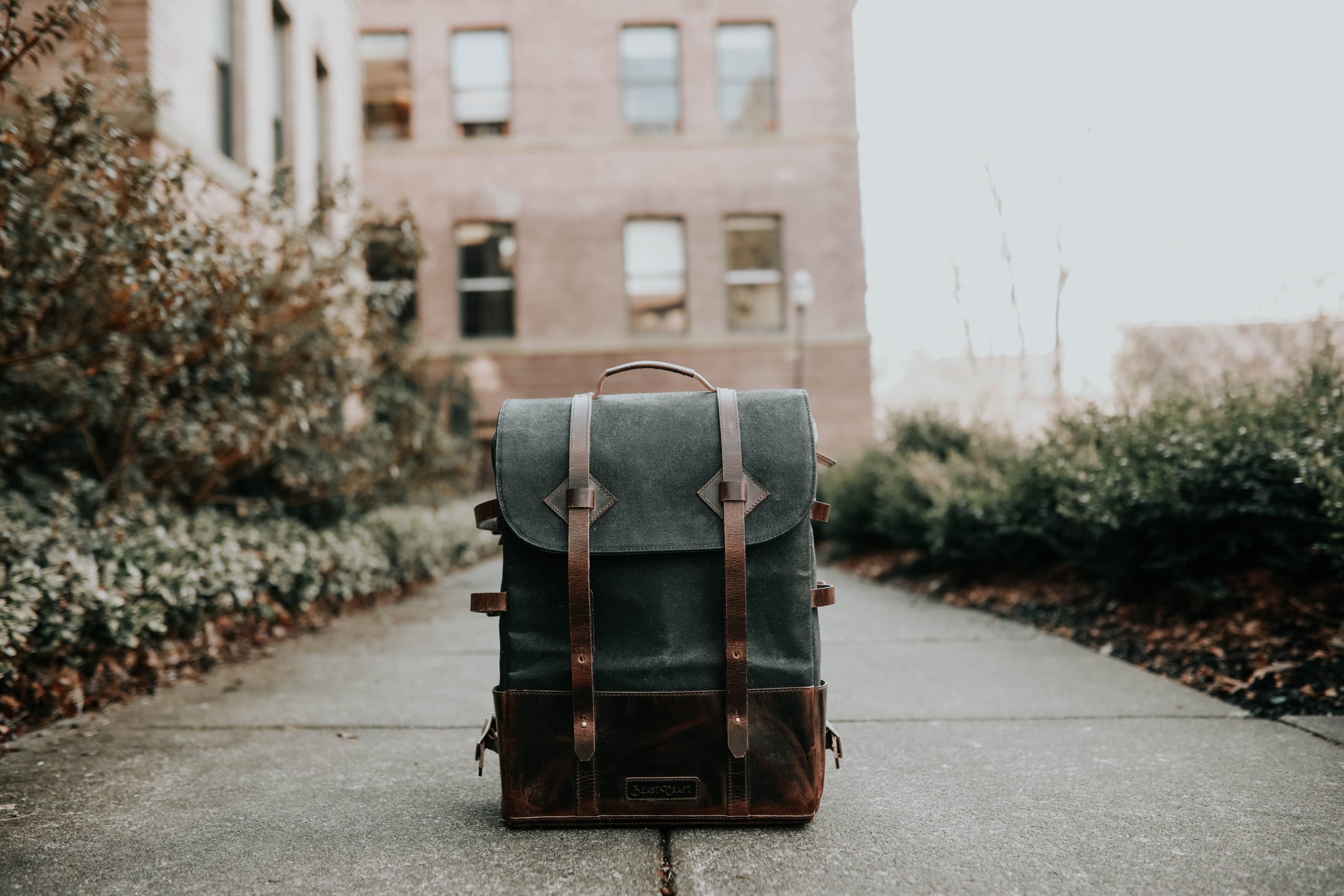 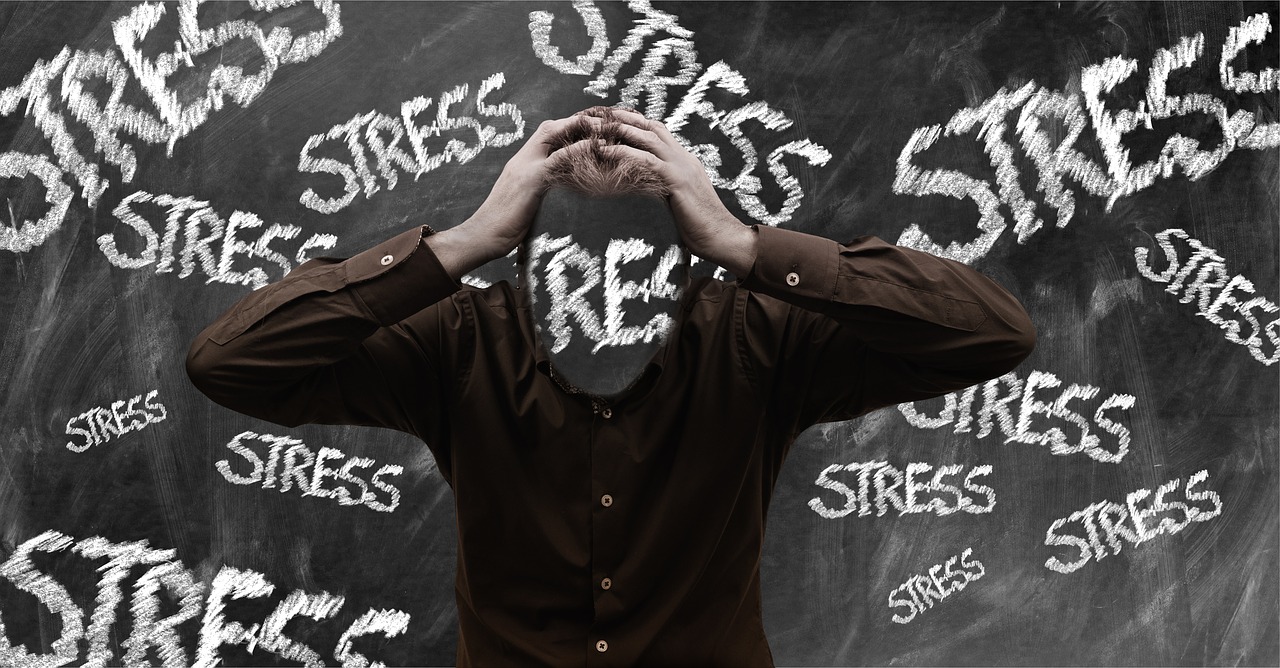