What Men Can Do to Stop Sexual Harassment 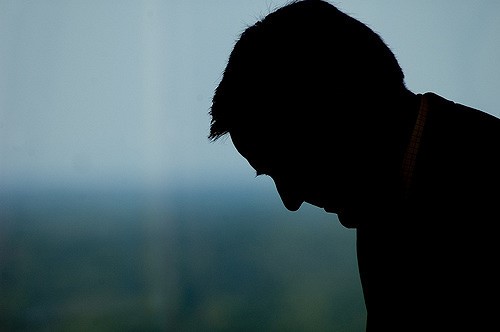 The recent explosion of sexual harassment accusations against high-profile men and the outpouring of painful sexual harassment experiences in #MeToo messages on Twitter from women (and some men) across the globe have, as reported by Nellie Bowles, shocked many men into reflecting on their own behavior. My own partner, a devoted feminist, began to question whether any of his actions might have recently caused discomfort for a woman friend. In our discussions he agreed with a recent observation by Charles M. Blow of the New York Times that he (Blow) has male privilege because he is over six feet tall, weighs more than 200 pounds, and never has to think about being sexually assaulted or harassed. This male privilege can make him and other men blind or oblivious to the impact of their actions on women, even when they think they are just being friendly. Blow also makes the point that, as a man, being a good listener and understanding women’s experiences intellectually does not equate to having the lived experience of physical vulnerability and multiple occurrences of sexual harassment that many women have.

In another article, Blow challenges men to reexamine their cultural assumptions about toxic, privileged masculinity, starting with the obvious:

What can men do to stop sexual harassment and assault? Shirley Leung of the Boston Globe and Nicholas Kristof of the New York Times offer these suggestions:

Is your company reexamining its own thinking and practices more carefully? Let us know what efforts your organization is making to create a healthier workplace.

Do you want to make extra money with a Side Gig?

The Importance of Gratitude in the Workplace