Myth: Women are mean and undermine each other at work because of Queen Bee Syndrome

One of the most enduring myths about women is that women are mean to each other and undermine each other at work because of the Queen Bee Syndrome.  Some women do have stories of sabotage by another woman at work.  My research, published in my book, New Rules for Women: Revolutionizing the Way Women Work Together, found examples of this type of behavior between women but also identified ways that organizational systems set women up against each other.

The participants in my study also talked about the importance in their lives of women’s support. Several new studies, reported by Sheryl Sandberg and Adam Grant in the New York Times, confirm that strong evidence exists to knock a hole in “the myth of the catty woman.”

Key findings from the studies include:

Yes, there are still some Queen Bees in organizations, particularly in male-dominated ones where opportunities for women’s advancement are limited. And men can also be quite mean to each other, though their behavior is often viewed as healthy competition and has no name equivalent to Queen Bee. Let’s look for ways to lift each other up and move past negative stereotypes about women. For the most part, these stereotypes are not true and definitely not the whole story.

Women can continue to support each other by:

If you have experiences supporting or being supported by women in your workplace, please share them in the comments section. 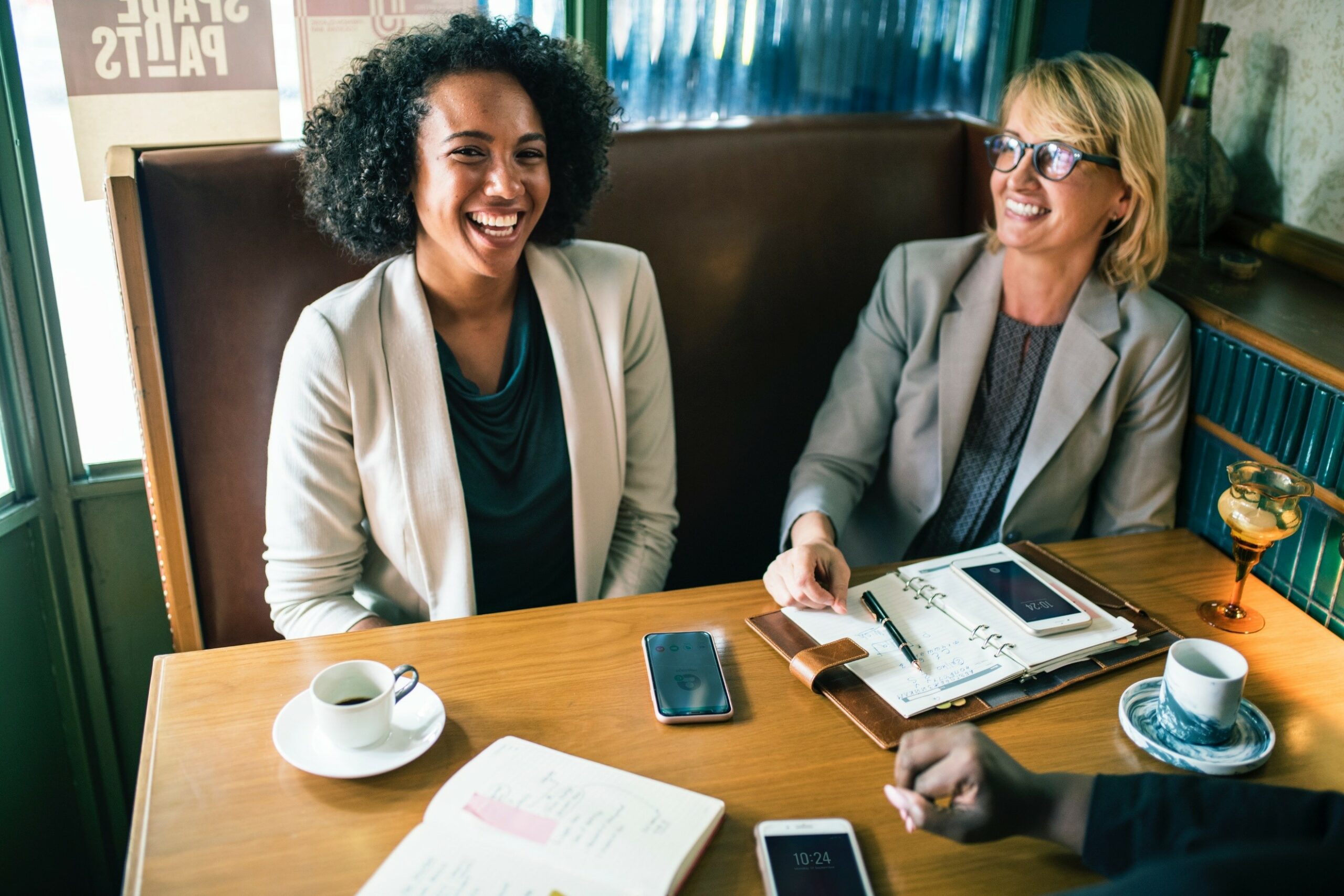 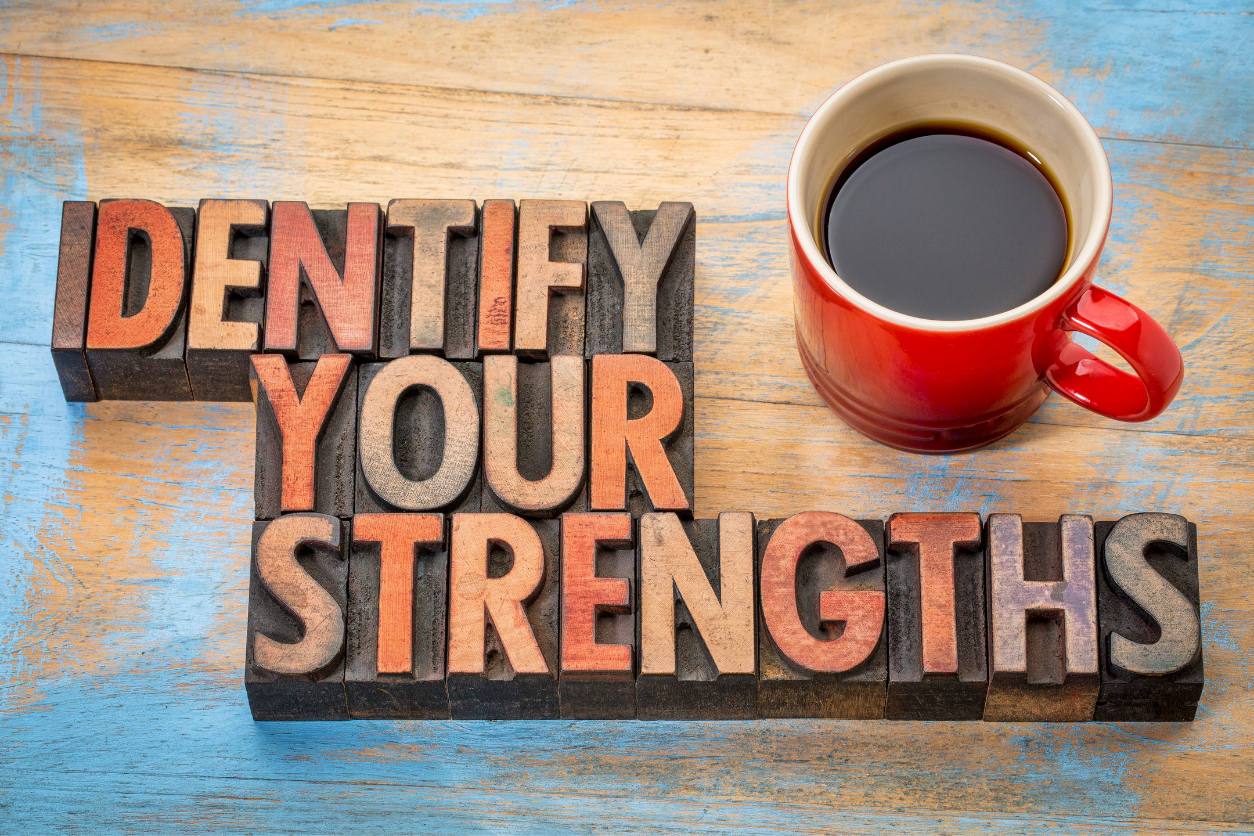 Awakening Empowerment from Within 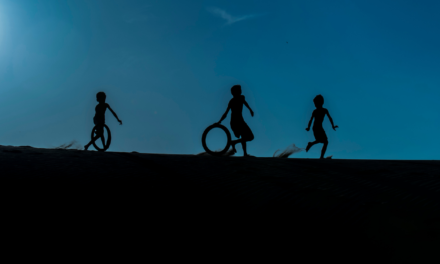