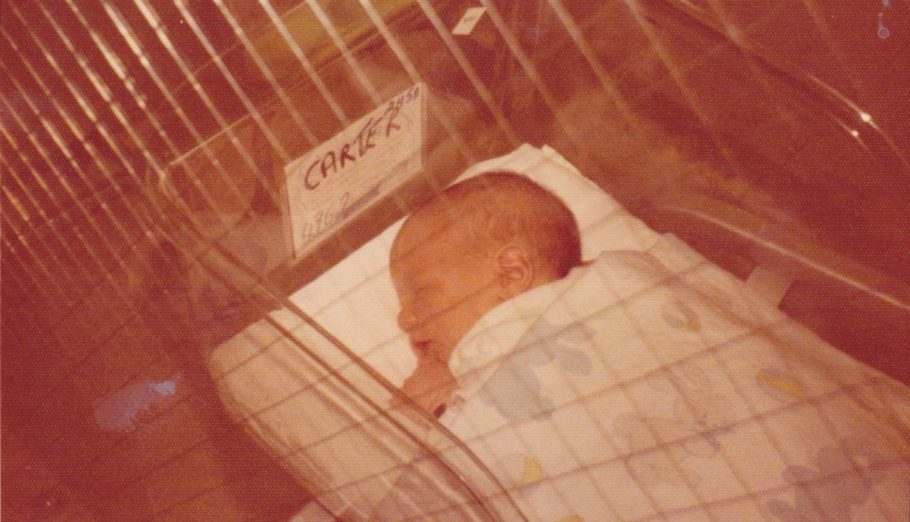 Any day now, we are expecting one of God’s greatest miracles; the birth of a child. There is something about pregnancy that teaches us a different timetable, trust that there is a plan and purpose in the growing and developing for both babies and mommies. So, we wait with a spirit of anticipation as we welcome our 14th grandbaby into our family.

For 35 years, I have felt called to support mother/baby/dads surrounding their births, partially because of my own prior experiences, both good and bad.  But it is also because I truly believe in the process, the mom’s ability as well as the baby’s. And I believe that being fully present for that moment of birth, means you are able to participate in that miracle!

With our own children, the first three were born in the dark ages, during the time when birth was often considered to be a sterile procedure and treated with caution. I labored flat on my back for 12 hours with our oldest when X-rays then revealed my pelvis was too small for him to be born. (CPD was the medical name for the condition.) But was it truly the passageway or the way I was positioned during labor that didn’t allow the baby to engage into the birth canal and make his descent? I’ll never know.

A very sterile birth was what followed. I was separated from my husband, for fathers weren’t allowed in the surgical suites. The procedure even had a very strange-sounding medical name, a cesarean section. I definitely felt like I was a surgical case, not an expectant mother. As I laid naked on the operating room table, slowly and precisely I was covered with small, rectangular, sterile blue cloths, starting at my hands and working toward the center of my body. That’s the last thing I remember before the general anesthesia took effect.

I would spend almost a week in the hospital, since I was a post-operative patient, and had very little contact with my newborn, but that is for another story. I felt like such a failure as a mom, being unable to give birth to our child.

When twins were discovered during the sixth month of my second pregnancy, I had a glimmer of hope. If CPD was present with a 7 ½ lb. baby, would it be a problem with smaller babies? I discussed it with my obstetrician, for I had recently heard of something called a VBAC. The doctor said theoretically, twins should be smaller and so CPD shouldn’t cause a problem. So, that became our agreed-upon plan, a VBAC…until the day I went into labor.

When my water broke and labor started at 37 ½ weeks gestation, soon we were on our way to the hospital. Fort Worth had experienced an ice storm overnight, so I was wondering if we could get out on the roads. But even though we did our share of slipping and sliding, my husband’s expert driving skills always got the truck back under control, and we arrived at the hospital safely. (Later my husband would share that he also was a little concerned, but what other choice did he have, either get me to the hospital or deliver the babies in the truck by himself!)

Others faced dilemmas with the icy roads as well, and only one physician had been able to make it to the hospital, mine! I went from 4 to 6 centimeters quickly, while he was busy delivering the babies of other physicians. When the doctor came back and examined me, he said, “Good news and bad news! You and the babies are fine and have tolerated labor well. You are now 9 centimeters, so birth is imminent. However, the chances of your uterus rupturing during the pushing stage is very high, and I will not risk the life of you and your babies so you can have a vaginal birth!”

I was numb! Not because I was medicated, for I was giving birth naturally, but numb emotionally! I didn’t know what to think. Of course, I wanted what was best for my babies, but if this had been his concern for a while, shouldn’t he have mentioned it at one of the prenatal visits? I reluctantly consented to the surgical birth and was whisked away to surgery, uncovered, then slowly recovered in the same painstaking manner and put under general anesthesia, again.

By the third pregnancy, I had lost hope of ever giving birth vaginally, but I had a new goal; to be awake and greet our newborn into this world immediately. I discussed this with my physician. He said they were starting to utilize a new procedure to block the nerves in the bottom half of the woman’s body, while not affecting her upper body, breathing ability, or mental clarity. I told him that was what I wanted, to be fully present for our daughter’s birth. When he said that husbands were allowed to be present when the wife was awake, I got even more excited! So, the surgery was set for two days before my expected due date.

Unfortunately, my husband’s boss had forgotten and planned him to deliver a fork-lift to Wichita Falls that day, saying it was a fork-lift emergency. My husband wasn’t sure what a fork-lift emergency could be, but he knew he wasn’t going to miss his daughter’s birth! So, he left our house at 4:30 am, dropped the fork-lift at the gate of the business in Wichita Falls, returned the truck, clocked out, and still made it to the hospital for the birth!

A friend called to give me a Scripture I could claim during the procedure, for she knew I was a little worried about being awake while I was being operated on, especially since it was a relatively new procedure. Around noon, my husband joined me and dressed for surgery, and we were soon off to the surgical suite. This time, the draping procedures had changed and quickly covered private areas first. As the procedure started with the strange equipment, suctioning sounds, and burning smells, I began to be afraid and started quoting aloud the Scripture shared, “I will lift mine eyes to the hills. Where does my help come from? My Help comes from the Lord, Maker of Heaven and Earth” (Psalm 121: 1,2). Immediately, a calmness and peace descended and ruled over my body. Soon, the sounds of our precious little one’s first cry came to my ears, and with tears of joy, I celebrated this precious gift of being fully present at our child’s birth.

For the first time with all of my surgical births, I didn’t feel like a failure, but I felt like a woman, fully capable of giving birth to my child, even if it required more intervention than normal. And thus, started my passion for strongly supporting women in their pregnancy, birth, and postpartum experience. Within a few years, I would begin volunteering with American Red Cross in the labor and delivery area for a military base hospital and learn that many other women had also experienced the emotion of failure when they weren’t able to participate in their child’s birth, especially if it was a cesarean birth.

Much has changed in the last forty years, but women haven’t, and the consensus is consistent: It isn’t a cesarean section to the mom, it is a cesarean birth and she wants to be involved. The Baby-Friendly Hospital Initiative is one such advocate for moms. Many research articles have recently been written on this topic, agreeing there are numerous benefits to offering a new type of birth, a “gentle cesarean” where moms are actually participants. In one such article, Tillet reported, “…there is a growing interest in gentle cesarean delivery” partially due “to the psychological aftermath for the mother following cesarean delivery…. mothers who have given birth by cesarean delivery have reported a sense of loss of the experience of giving birth….and these feelings may persist long after the birth” (2015). And some, like the innovative hospital where I work, are finding ways to offer these moms a glimpse of that precious birth moment by using a clear plastic drape instead of the traditional screen and seeking to place the infant skin-to-skin with the mother while still on the operating room table as long as both are stable.

One of my favorite pieces that describes the mother’s perspective was done a few years back by the National Public Radio. As I listened, I could so relate to how one mother said she couldn’t remember her baby’s birth. As the broadcast closed, another mother, experiencing the gentle version described, “It was the most amazing and grace-filled experience to finally have that moment of having my baby be placed on my chest…”. I totally agree and would advocate that each and every mother in the US have that opportunity to be fully present for the birth of her baby and participate in God’s greatest miracle, whenever possible! 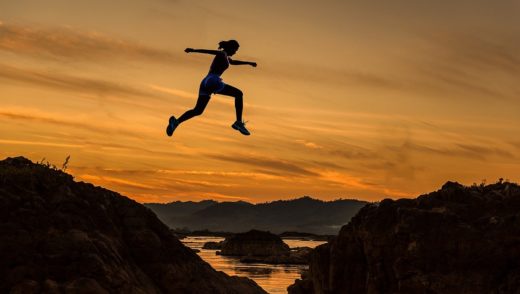 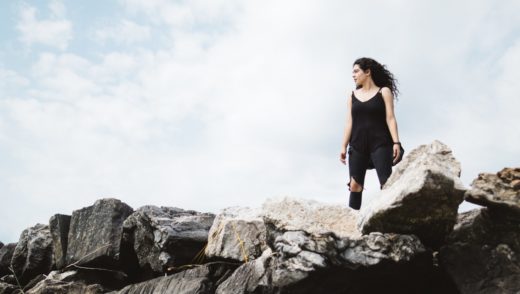 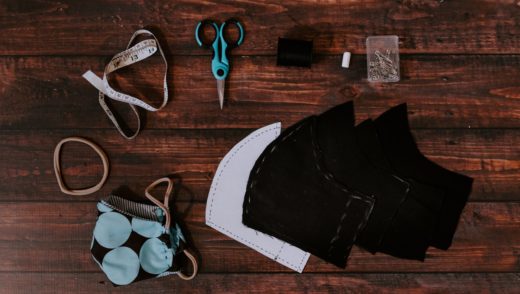