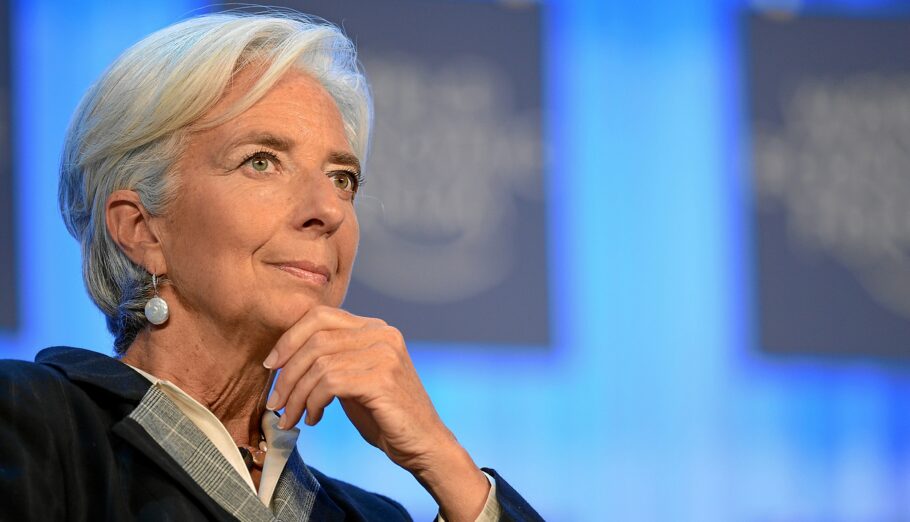 Christine Lagarde, who became the first female president of the European Central Bank (ECB) in 2019, is already demonstrating the difference that women leaders can make. In an interview conducted by Alison Smale and Jack Ewing of the New York Times, Lagarde lays out her vision for the European Central Bank, which represents a significant departure from past ECB presidents, who were traditionally focused on managing European economic and monetary policy. Lagarde’s vision is broad:

Lagarde also articulates what she thinks women leaders bring to leadership that is value added. The authors note that “one year into her eight-year term at the bank, Ms. Lagarde, 64, hopes to use her experience not only as an international lawyer, former French finance minister and head of the International Monetary Fund but as a woman to accelerate change, with a particular focus on saving the planet.”

Lagarde and Janet Yellen agree that women bring a different focus and different priorities to leadership than do men. In an earlier post, Yellen, the former first female chair of the Federal Reserve and Biden’s nomination for the first female secretary of the Treasury, explains that women bring a sense of fairness about economic inequities that is underrepresented in the field of economics. Smale and Ewing note that Lagarde, specifically in reference to combatting climate change, states that because she is a woman, she brings a sense of urgency and determination. She notes that women bring different powers to the table, such as

Lagarde also notes other strengths she has observed in women leaders:

As a case in point, she notes that her working relationships with the other two women in executive leadership in Europe, Ursula von der Leyen, president of the European Commission, and Angela Merkel, chancellor of Germany, are particularly good. She notes that the three of them know each other quite well, which facilitates a rapid exchange of communication without protocol. Strong relationships produce easy communication. She also notes that none of the three women really care about who gets credit relative to each other. In other words, less ego and vanity results in easier collaboration. These two points track well with other research showing women leaders to be more relational and collaborative in their leadership styles as strengths.

Smale and Wing also cite Lagarde noting that the pandemic is revealing the importance of multinational cooperation, which requires leaders to be open and honest about what is wrong and willing to work together. It is good that a few more women are now at the international decision-making table. We need them now more than ever—and we need even more of them. 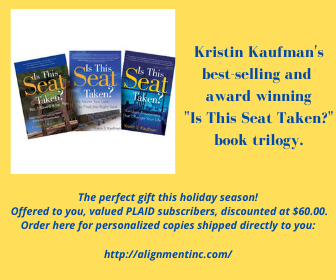 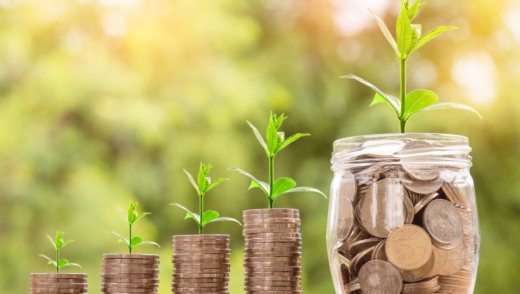 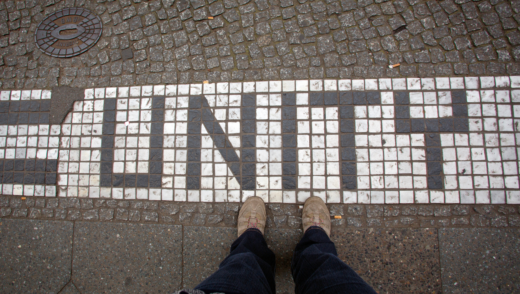 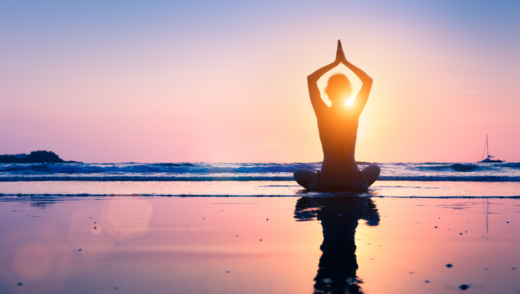