The Cost of Eldercare for Women 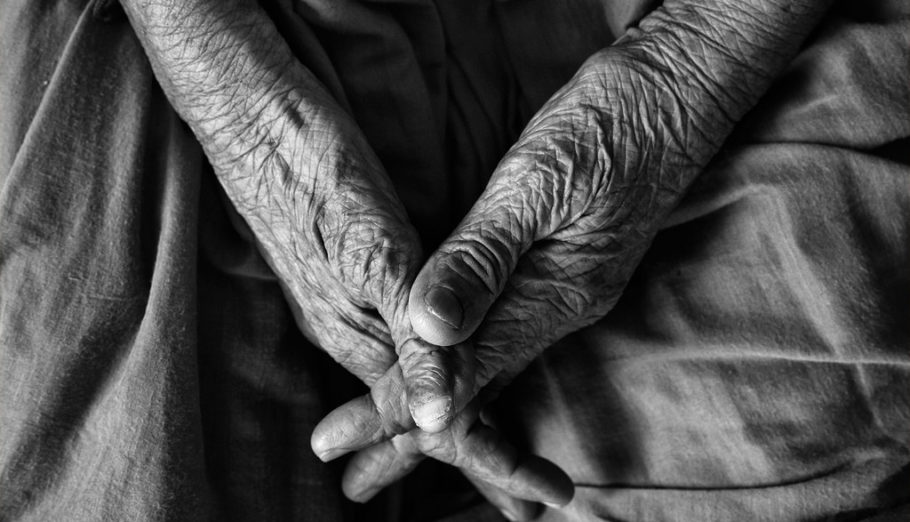 Why has the participation of women in the labor force in their prime working years been steadily declining in the United States since 2000, after five decades of steadily increasing? Previous studies named the lack of childcare as a main cause for women’s decreasing participation. But a surprising new study, reported by Eduardo Porter in the New York Times, shows that this is not the whole story. Porter notes, “In developed countries where parental leave is guaranteed by law and governments ensure free child care, women work at a much higher rate than in the United States.” Childcare is a barrier to women’s full workforce participation, but Porter argues that a more significant impediment is eldercare, which also falls largely on the shoulders of daughters and female spouses. About one-quarter of women forty-five to sixty-four years old and one in seven of those thirty-five to forty-four are caring for an older family member.

Porter summarizes some of the tolls for women regarding eldercare reported by several studies:

Porter cites Professor Kathleen McGarry of the University of California, an author of one of the studies reviewed by Porter, as noting that when caregivers risk lower incomes, they also experience higher rates of poverty in their old age.

The problem is going to increase as the baby boomers age. Their millennial children do not have as many siblings as previous generations and the boomers are living longer. In addition, the recent massive tax cuts passed by the federal government mean that the safety net will be weakened, if not shredded, as Medicare and Medicaid become less available due to the spending cuts that will be necessitated by the tax cuts. Porter notes that these pressures could draw more men into sharing responsibility for both childcare and eldercare—but he points out that experience suggests that the burden will continue to fall primarily on women. Ultimately, our national economy will suffer if more women have to leave the workforce to provide eldercare. 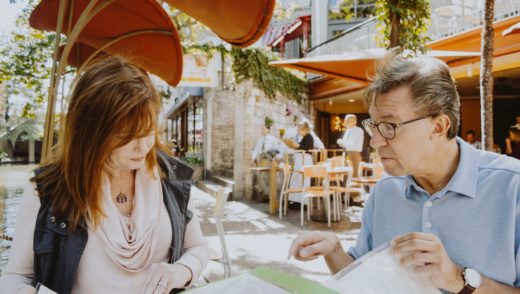 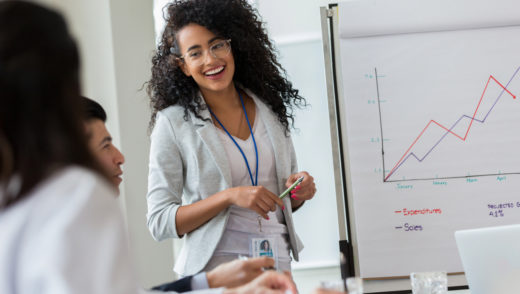 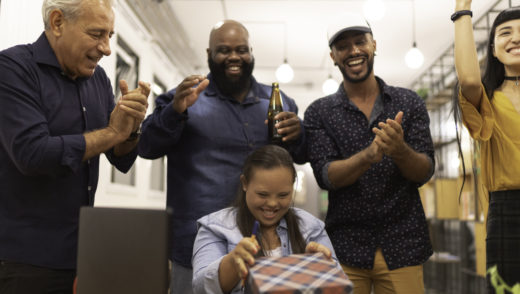