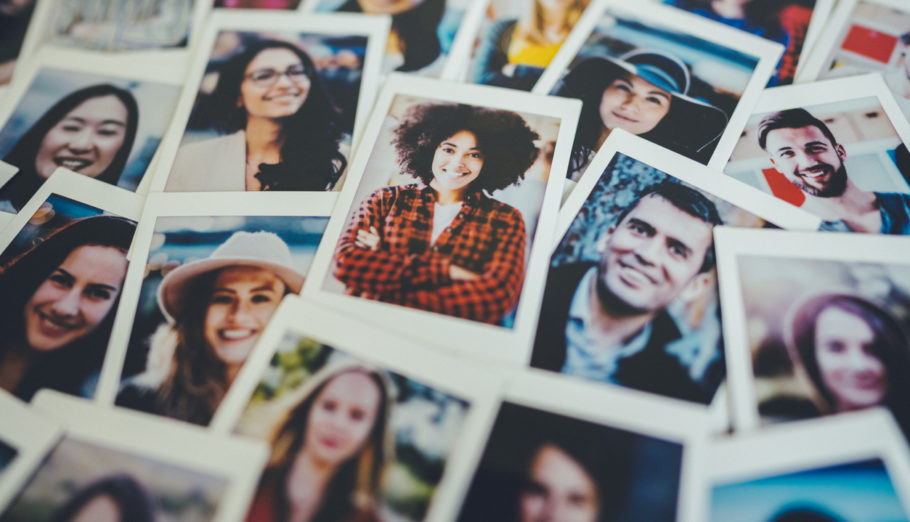 My love for this song began when I watched ‘The Story Behind the Making…’ video of the first time Keala Settle sang this song live for anyone. She began shyly, behind a podium, but soon the words began to come to life within her. She began to hear the words and live through them as she sang. The song exploded into an expression of pain and triumph all at the same time. As I watched this crew of actors and singers bring to life the words, I believe we can all relate to in some way, I was moved. I watched Hugh Jackman, who I know and love as Wolverine in the X-Men movies, strong and tough, brought to tears by this woman and her expression of confidence.

When I was finally able to watch the movie, I was blown away. The music in this film is so expressive of a life I understand, not because I walk around with a visible deformity, but because, like so many women, I have struggled with my confidence, with embracing who I am and allowing others to truly see me.

I grew up constantly questioning my abilities. I never felt good enough to even pursue what I thought I was good at and loved. I was labeled ADHD in the 2nd grade and medicated for this through elementary school. I am not sure it changed anything, other than telling me I was not supposed to express myself the way I felt I needed to. By junior high, I talked my parents into allowing me to take myself off the medication. I struggled to pay attention and sit still. I wanted to get the information as quickly as possible and get started on whatever I needed to do. I wanted to run, to be outside, to love and be loved, to be needed and wanted and understand the bigger picture of what I was doing. My brain was bigger than my small body could handle. I struggled to follow though with activities when they required rules I didn’t understand. I was expressive beyond what calm adults wanted to deal with.

The older I got, the more I would hold myself in, hide who I was, until I couldn’t anymore. Then all at once, and in the most unexpected ways, it would overflow out of me. I felt like it scared everyone away. I moved in and out of relationships with friends until they saw this explosion and they would leave, or I would be so ashamed, I would be the one to run away.

By the time I moved away from home and went to college, I was entering a world I knew I didn’t fit into. I thought or hoped I could change who I am, to be someone else. I lived, constantly trying to fit into the molds laid out before me. This recurring theme of life followed me through my young adulthood. Each new group would hand me their rules, their expectations, and no matter how hard I tried, I would eventually explode with my true self and lose everything I thought I had built around me.

Most recently, just after I turned 38, the cycle began again. I had spent the better part of ten years with this group of people. I had formed close friendships and allowed myself to open up a bit, to share little specks of who I had hidden, but trying desperately not to explode. Each time I shared, however, the rest of myself was harder to hold back. Then all at once, it happened. This time it was different. I hadn’t exploded, I had just let enough bits and pieces out that gave those around me the permission they needed to try to shove it all back to the depths of all I had hidden. I was yelled at by multiple friends for not doing something their way. I was told what I had to say wasn’t important enough for them to want to hear. They became angry with me because I said something in a way they didn’t want to hear, that I had handled everything wrong and everything was my fault.

I remember, on each of these occasions, quietly walking away to figure out what had just happened. This was when I realized it was time to move on from these groups of people. I had become too vulnerable and allowed their opinions to become too much of how I saw myself. I stepped down from a position I loved, left a church I was a part of, and told a close friend that we couldn’t be friends any longer. Then I sat back, alone, as the drama of that world was taken out of my grasp and I was left alone to figure out what was going to be my next step.

It was soon after, as I spent so much time over a couple years working through all this, that I heard this song. It was like it was waiting for me to reach a point that I could just drop the mask, let go of the need to fit in and embrace who God made me to be in the fullest sense. It was freeing beyond what I can express. It was me becoming so comfortable with myself that it no longer mattered what box others thought I should fit into. It was about how I engaged and expressed each part of who I am and the example I could be to my children, and to others struggling with acceptance. The last couple years have been hard, but with an anthem that screamed at me, “It okay to be all of who you are!” I have begun to remember who I was, who I buried so many years ago. This time, with confidence and all the lessons of my life, I can finally say, “This Is Me!” 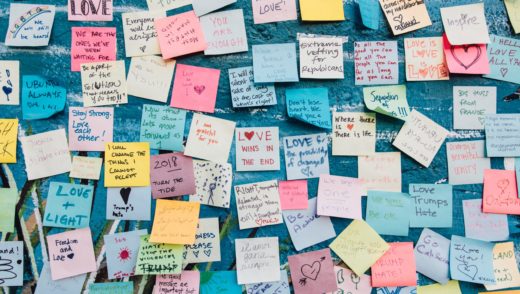 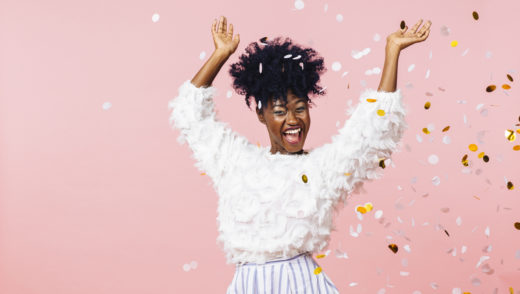 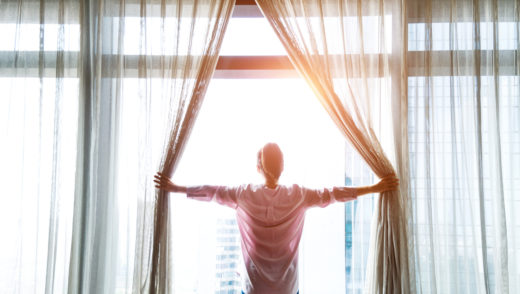 Take Back My Life Song