Why are YOU Running?

Because the bees are furious and they are on me like super glue.

Even though I had approached the hive with caution to supply much needed nourishment and hummed a happy bee tune, I was mistaken an intruder and when their warning buzz sounded, hundreds of bees and me were off to the races. Sprinting 50 yards was not enough distance to keep these displeased bees from stinging me soundly. My confidence in having fed this hive many times before did little to protect me. Had I worn my beekeeping suit and read the signals quicker, I would not be nursing swollen neck, back and arms.

You may be asking, what does beekeeping and running for office have in common. Well, read on.

Through the power of networking, I secured a lunch meeting with a gifted political activist. My goal was to seek wise counsel and sage advice about running for the office of Texas Agriculture Commissioner. I had done my homework, studied up on the issues, and had pen poised above the paper ready to take notes when his first question hit.

“So, why are you running?” It came with the same jolt as those bee stings.

I sprinted through my answer, describing a desire to serve, the need for better leadership in Austin, and the importance of agriculture to the Texas economy. I continued, explaining how agriculture touches Texans’ lives every day.   Every day, I repeat for dramatic effect. A few minutes later, I could tell I had lost him as he

glanced at the dessert menu.

I drew a deep breath and paused, obviously way too long and felt a stab of regret. This answer, I did not have at the ready. Similar to my lack of preparation with the bee hive, I suddenly felt like an intruder into politics. I had the commitment in my heart, the passion in my gut and the smarts in my head, but how to translate those emotions into a clear and concise message. What could have been a painful became a great teaching moment.

He explained that candidates run for office for a myriad of reasons, but the ability to articulate those reasons in a message the electorate can identify with and appreciate is critical. Most issues are complicated and cannot be solved in a 10-second sound bite. For example, weaving the web of food issues and its impact on a child’s ability to grow, learn, thrive and prosper in Texas challenges the best minds. Talking to rural Texans about jump-starting their economy after years of neglect or explaining the health implications of our environmental decline can test a PhD. But that is what the social media world demands in a campaign. Clear, concise messages distilled down into bite size pieces the public can digest.

To be successful in the political hive, the skill of messaging is a must for any serious candidate. Like our friends the bees, voters can sense an intruder and will run you out of town.

The sage advice from this political operative was to create three main points for crafting a political message. For me, it came down to who I am, what I do, and where will I go. After a two hour lunch…he asked the question again.

“Why are you running?”

Because. Texans need agriculture to grow big, smart, and healthy.

Without pausing I continue, “Why me?”

I am a combat veteran who served my nation and this state for 28 years.
I am a rancher and good steward of Texas land.
I have new ideas to make Texas agriculture big, smart, and healthy.

There you have it, lessons from the political hive. Always “bee” prepared, whether it is donning a protective suit or crafting a message that will resonate with your voters. Take time to study issues, narrow your message, and be authentic.

Now, back to the hive…

4 Lessons Bilbo (Re)Taught Me About Being A Good Leader 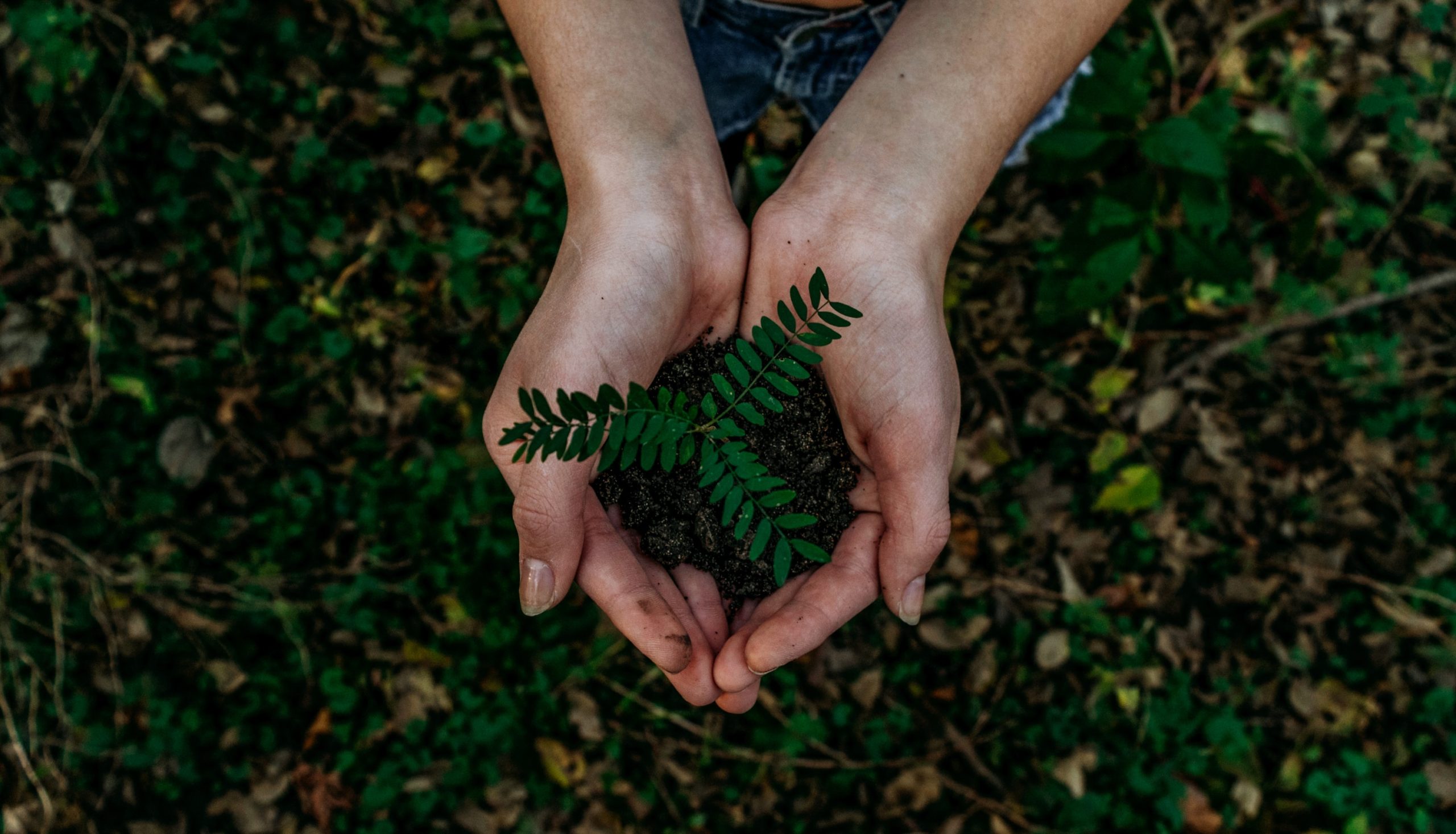 Getting through a Tumultuous Time

Being Resilient: Bouncing Back From A Setback