For our vacation this summer, my husband, Ross, and I traveled to Albuquerque, New Mexico, and attended a conference on Transformation, presented by the Center for Action and Contemplation. The speakers included Father Richard Rohr, Rev. Angel Kyodo Williams, Mirabai Starr and Ken Wilber.   The conference was enlightening, affirming and intriguing. We will be back for next year’s conference thus continuing our journey of spirituality.

The fact that I am even writing about walking on a spiritual path is a miracle. I would be remiss not to talk about faith because for me spirituality is such an essential component of my recovery. I don’t want to proselytize because I believe they are many pathways and faith traditions that are equally valid and lead to a deep and strong relationship with our Creator, however you want to define that entity personally. I am only speaking of my experience.

Growing up my concept of God was an old white man with a white beard, wearing a white robe with a gold sash, perched in front of the huge Book of Life, perpetually recording all the wrong choices and evil sins people were committing. I felt I was continually getting a lot of bad marks on my page. We attended a lot of different churches ranging from Episcopal to Church of Christ and several protestant denominations in between, regardless I knew that I did not measure up to the perfection that was preached about.   I was headed to hell for eternity, fire and brimstone were my fate so why even try being pure and perfect.

When I was 13 we were attending Agape Methodist Church in Lubbock, and I participated in the process of confirmation. As I knelt at the altar that Sunday professing my faith I felt like such a pretender, speaking the words but feeling nothing but fear stir in my heart. If everyone knew who I really was, they wouldn’t even allow me in the doors of the sanctuary.

Shortly after that, my mother took her own life. In the suicide letter she left, she spoke of God and Jesus, pleading for release and the desire to be back home with them. I decided at that moment if God was going to take my mother from me, then I did not need him in my life so I turned away, angry and bitter. I won’t write what I really said to him but it wasn’t nice.

I still went to church, when I got married the first and second time (not to my current spouse) I said the right words but my heart was bolted up tight. God was okay for everyone else but he had hurt and disappointed me, how could I trust any being that was so heartless as to take my mother. For 15 years my relationship with God was transient at best. PTSD, addictions and grief took charge of my life and I spiraled out of control until I found myself in a treatment center that was 12-step based. That meant it had a spiritual component, a higher power, belief in something greater than myself. I had exhausted all my options of self-sufficiency and was at a place of complete surrender. I turned to face the One who had abandoned me.

What recovery began to teach me was that the punitive, judgmental, condemning God of my childhood was a myth. There was no record keeping going on, and I was not destined for hell. In 12-step programs they used the term higher power and said that it could be something as simple as the power of group of people who were all staying sober in recovery. My AA sponsor had me make a list of all the adjectives that I wanted that higher power to be. Kind, funny, forgiving, smart, etc., so I began from there. My spiritual journey commenced and I have been a seeker of that which is true for me since then.

There were periods of my life when it felt like my connection to God was a tether and I would struggle to break free. Looking back on these times I realize that connection was a lifeline that kept me alive even in the darkest moments. It was in the rooms of recovery where I first felt complete unconditional love and acceptance, a knowing that had previously been elusive and unattainable. I will be eternally grateful.

For me, what’s important is that I believe there is a Creator, an energy of the universe, grounded in love, filled with abundant grace, mercy and forgiveness. My faith tradition is Christian, but I affirm that however this spiritual energy presents itself to others is just as true and valid for their faith tradition, the important thing is to know that we are not alone and we are all loved just exactly as who we are.

If you or someone you know needs help from substance use disorder or mental illness, call or text MHMR Tarrant’s 24/7 ICARE at 800-866-2045. 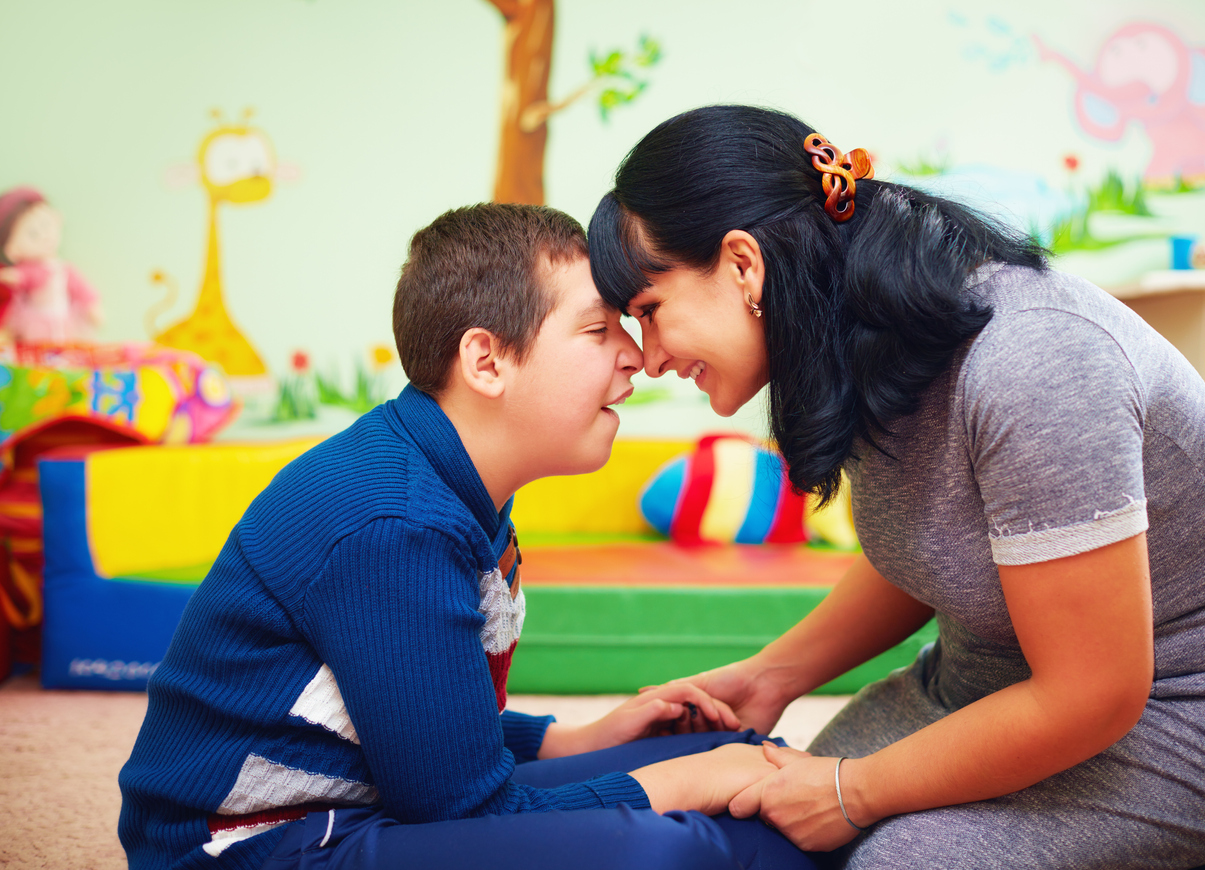 Finding Your Purpose in Life and Recover from Substance Use Disorder 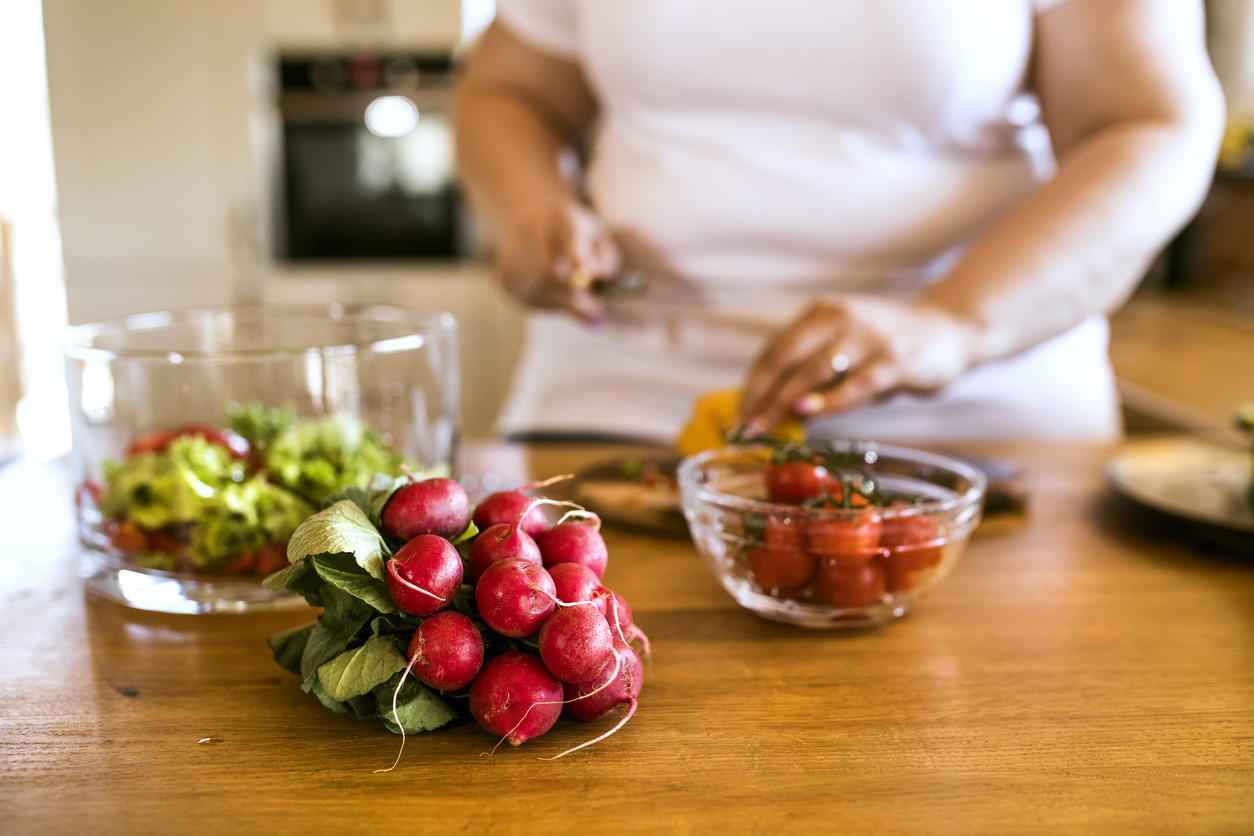 Eating What’s Right for YOU!

Antidepressants Are No Better Than Placebo!

Should You Take Vitamins and Minerals Or Is a Balanced Diet Good Enough?