When Mary walked through the door to her parent’s home, she never would have dreamed the nightmare that greeted her. Mary’s 86 year-old father Greg had committed suicide. Although this is shocking, it is not uncommon. According to the American Association of Suicidology Elderly Suicide Fact Sheet (2010), there is an elderly person (defined as someone who is 65 years or older) who dies from suicide every 90 minutes. While older adults are less likely to attempt suicide, they are more likely to complete the act. There are many factors that play in to why an older person might feel that this is the only solution. A few of the possibilities are that they have had someone close to them pass, physical illness or pain, loneliness, and a major life change such as retiring. The most at-risk for suicide are non-Hispanic* males aged 85 or older.

There are common myths about suicide, one of which is the belief that if the topic of suicide is brought up, then it is suggesting the idea to the person. However, if the person was feeling suicidal, the idea was already there. If the person is asked, it provides them a way to receive help. Another myth is that the suicidal person is only saying they feel that way to manipulate the emotions of others. This may be true in some cases, but most often the theme of suicide is the inability to withstand the extreme emotional pain and the desire to stop the pain by ending life. There are two myths that are the opposites of each other, one being that suicide is obvious, and the other that suicide is without warning. It is wise to know the warning signs of suicide, but this should not be a reason to blame the survivors of suicide for not foreseeing what would happen.

Some of the warning signs of suicide in the older adult include:

According to the Centers for Disease Control (2014), firearms are the most common way of committing suicide for those aged 65 or above. Other frequent means of suicide in the elderly are hanging and drowning. Double suicide among couples or partners in the older adult population is prevalent. Research shows that keeping a weapon in the home unlocked and loaded increases the risk for suicide. Thus, reducing access to firearms for those who are suicidal is a possible solution to reduce suicide.

If you feel that someone you love may be at risk for suicide, there are places you can get help. The National Suicide Prevention Lifeline can provide assistance by routing the call to the closest possible crisis center to you. Call for yourself or someone you care about: 1-800-273-TALK (8255). There is also a Friendship Line. The Center for Elderly Suicide Prevention and Grief Counseling has the only nation-wide toll free number offering support to depressed or suicidal older adults. 1-800-971-0016.

*As defined by the Centers for Disease Control.

Marie lives in Fort Worth, Texas with her youngest of four daughters Dawn and her two Chihuahuas, Missy & Chloe. She has written for local papers and magazines on subjects ranging from Natural Gas to Women’s Boxing over the last 30 years. Currently, she has published Tales from the Right of Way, a collection of stories from Right of Way Agents who negotiate utility easements on behalf of utility companies. She is a contributing poet in the Fort Worth Writers’ Anthology and is also a member of the Writers’ League of Texas, the Women’s Club of Fort Worth and the Fort Worth Club. Next on the list to be published, Blood Relation, a vampire novel and The Sun Comes Up, That’s Me Dawn, a touching collection of stories that reflect her life with a special needs child. Writing has been Marie’s teacher, friend and on occasions her saving grace. She writes because she must and her desire is for her words to find the heart they are meant to touch. 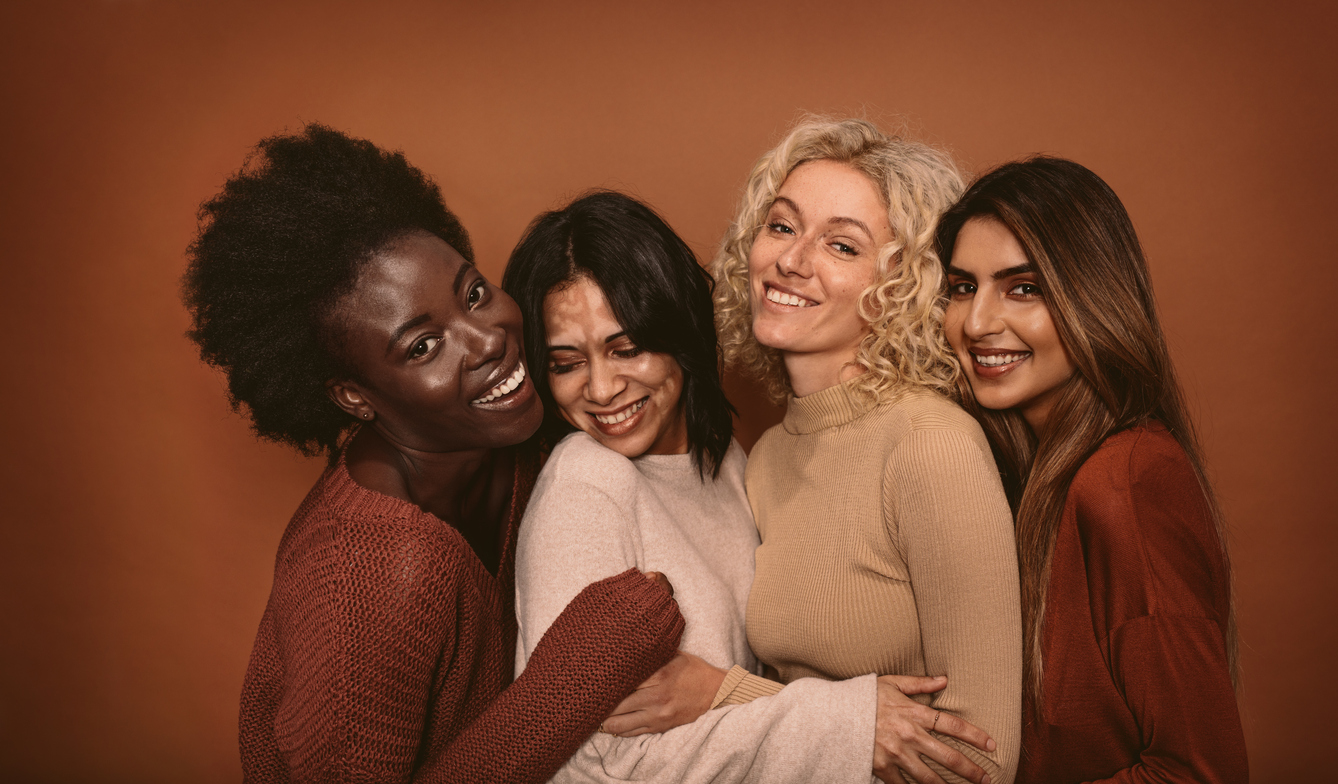 Diversity Brings Us All Together