It Takes A Village

“Come on, buddy. It’s time to wake up. Don’t you want to go to school and see all of your friends? Come on, honey.”

“Come on, sweetie pie. You can do it! The world is ready for you. Don’t you want to get up and play? Your friends will miss you.”

“Okay, buddy. Let’s get up and see the world for a minute before you get ready. Does that sound okay? Let’s go, buddy.”

Someone could easily have switched the dialogue between us and it would have fit perfectly on this particular Tuesday morning. Neither one of us wanted to get up. I had slept for several hours without interruption and now I was guilty of such a sin. The bed felt so warm and comfortable. Nevertheless, it was time to get up and moving; the day would not wait and there was much to do.

Z argued with me about pants for several minutes before setting on a pair of plain khakis and a green dinosaur t-shirt. He politely asked for his socks, shoes, and backpack. Soon enough we were out the door and on the road. Soon enough I realized I had forgotten his vaccination record (again) and my lunch. My glasses were dirty. Most days I wore contacts, but my eyes had been itchy. “Oh, please don’t let this be pink eye,” I thought to myself. I didn’t have time to be sick. Z had been sick for two days the previous week and throughout most of the weekend.

His demands knocked me back into reality. Oh god. Where was it? I had one chance to make sure Z started off his day properly and I was quickly ruining it. WHERE WAS IT? Suddenly, he stopped screaming and started giggling; he found it underneath his leg. Ah, #momlife. You know, I’m sure the teenage birth rate would drop if they would teach Driver’s Ed with a screaming kid in the backseat. Seriously, why don’t they do that? Someone should do that.

We arrived at school and I braced myself as I took Z to his classroom. Dropoff had been difficult as Z went through a separation anxiety phase. “Don’t worry, buddy. I always come back. Please don’t cry. It will be okay. Look at these legos! Here are your friends! Don’t worry, buddy. I will see you later this afternoon.” My pleas went nowhere. After a couple of minutes, one of his teachers reached for him and he (reluctantly) sat in her lap. I thanked her and dashed out the door, careful not to step on a speeding toy car launched in my general direction.

Soon enough I was seated at my desk with a fresh cup of coffee knocking off to dos (and to don’ts). This was it, I thought. Today I would make progress. I had picked up a tip from a former coworker to block off time via Outlook for specific projects. It was like having a meeting with yourself and it had proven to be very effective. Several “meetings” later, my phone rang. Unknown number. Hmm. Coin flip. Answer.

“The kids are fine. This is your son’s teacher. There was a small electrical fire in the building and we had to evacuate to the church next door. Everyone is fine, but the power has been turned off for now. The kids are just watching movies and eating snacks for now. We didn’t want you to worry.”

“Oh. Okay. Thank you! Thanks for letting me know! And everyone is okay? Do I need to come get him?”

15 panicked text messages between other moms from his class and two clarifying phone calls later that determined, in fact, I did need to pick up my child. I found myself informing my boss I had to pick him up, but I would be returning back to the office just as soon as I could get him some toys to play with and something to eat.

I’ve been going to the same sandwich shop with my friend, B, for nearly eight years. On Tuesdays you get two punches on your punch card. Eight punches and you get a free sandwich. Today I was excited to introduce Z to “the guys.” Eight years of buying the same sandwich from the same five or six people; it is like homecoming when you get to introduce them to your kid.

My friend, Mike, quickly made him a peanut butter and banana sandwich (which Z later refused to eat on account of having eaten his weight in mac and cheese earlier). B helped me entertain Z so I could cram my own sandwich down my throat before bringing Z back to the office. Our conversation was often interrupted to pick up the toy Jeep from the floor where Z had thrown it or ensure Z didn’t spill all of his milk on his shirt, but we still managed to get a good visit in.

The rest of the afternoon was a complete blur. Z only interrupted one important phone call (thank goodness the woman on the other line was also a mom) and only a couple of emails remained unsent. He took a nap on my office yoga mat with the lap pad of his magna doodle as a pillow. There would be some major goldfish recon that would need to be done the following day, but somehow I managed to get done what I needed to get done.

Thanks to my (amazing) coworkers who assured me multiple times that Z was being “good,” I made it through the afternoon. Thanks to my wonderful boss who let me bring him by the office in the first place so I could still finish a couple of projects without cutting my day short. Thanks to my friend, I was able to eat lunch with a restless toddler. Thanks to Mike, my kid had a perfectly good sandwich to refuse. Thanks to my mom tribe, I knew I wasn’t alone. Thanks to Z’s teachers, I knew he was OK.

It takes a village to raise our kids – and to raise each other. We are not alone in this work – this most important work – and for that, I am forever grateful. 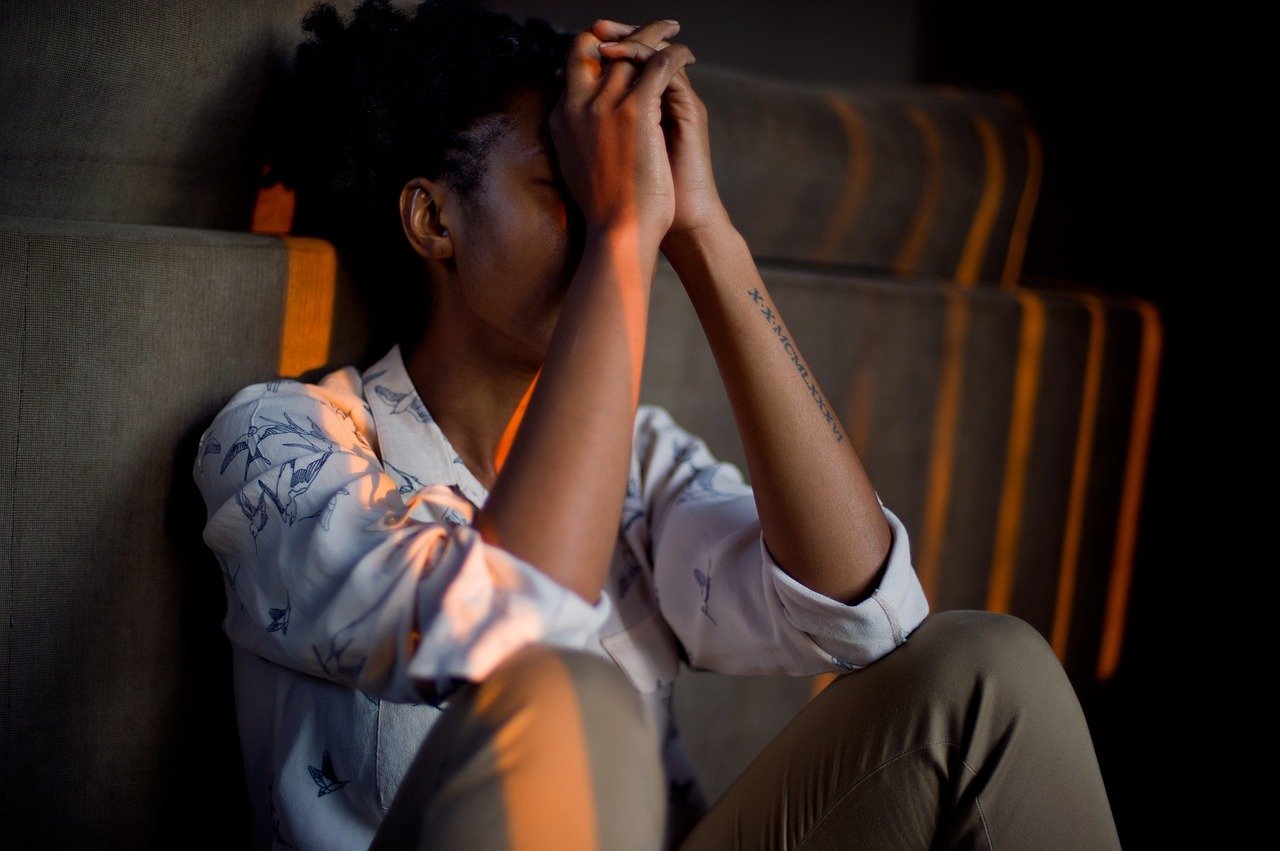 Five Steps that Walked me out of Overwhelming Stress

3 Easy Ways to Lighten Up When Life Weighs You Down 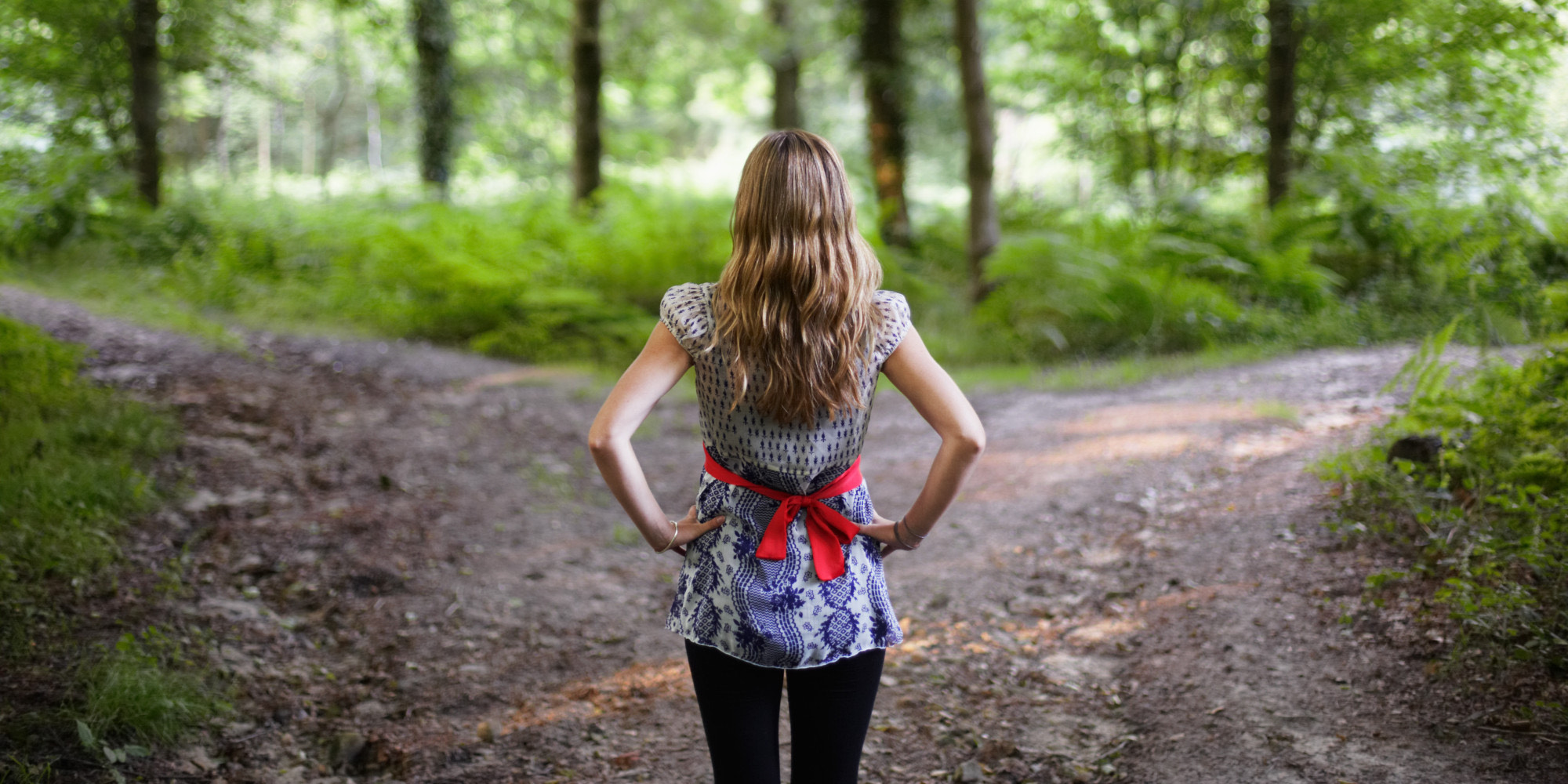 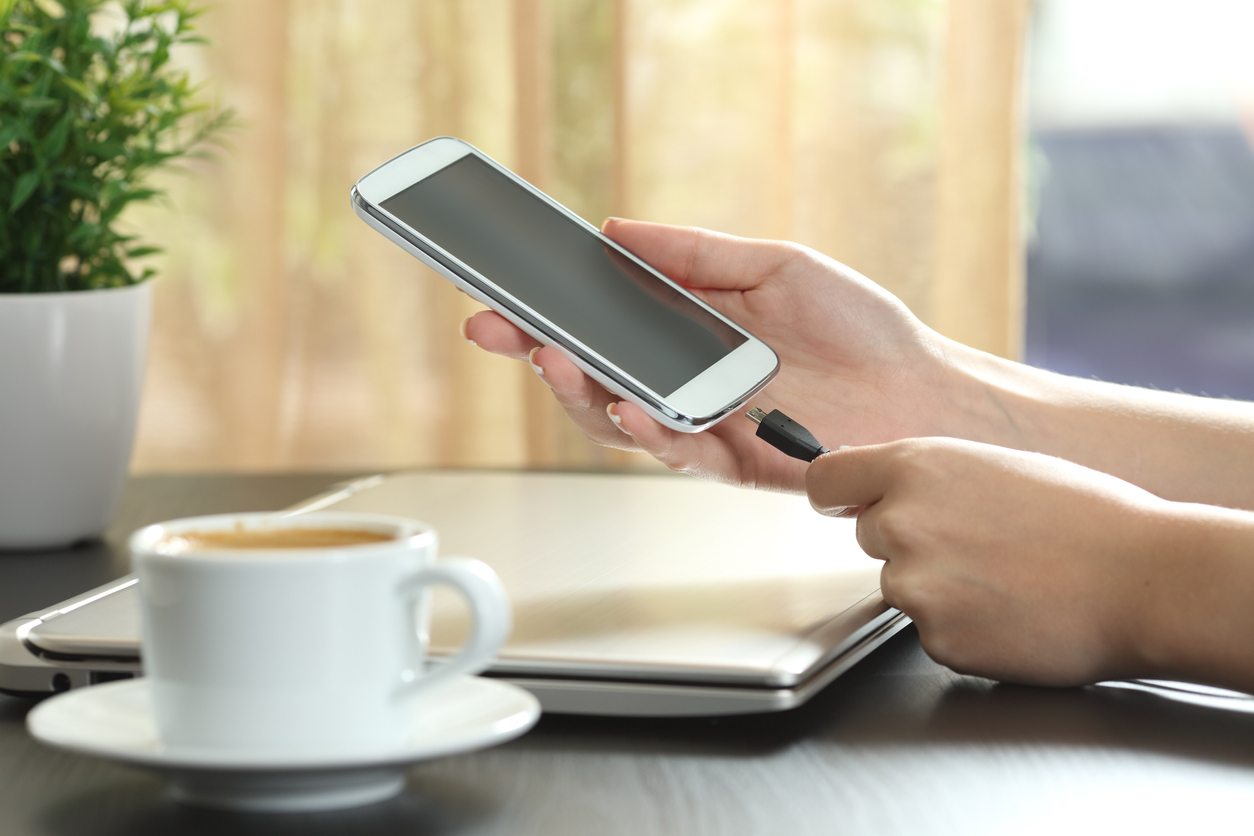 Disabled because of Disconnection