The Women of Nike Force Change 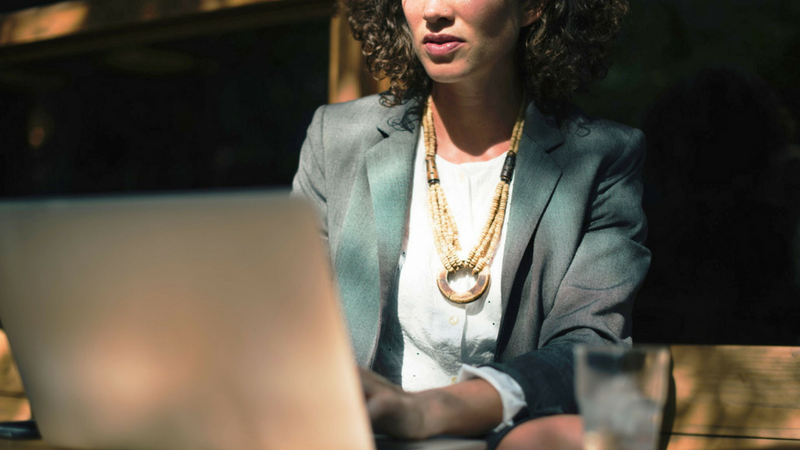 The women of Nike, the sportswear company, got tired of their complaints to human resources about sexual harassment and discrimination falling on deaf ears. The women experienced retribution for filing complaints, and several high-level women left the company, sharing that they left because of frustration with the toxic company culture that they could not influence. So, the women of Nike took matters into their own hands—and the public saw another example of employees bringing about change that would not have happened otherwise. 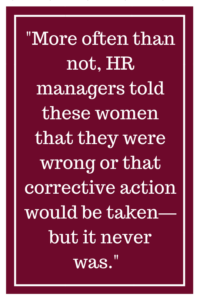 Julie Creswell, Kevin Draper, and Rachel Abrams, writing for the New York Times, report that after years of complaining to human resources and seeing no evidence of change or accountability for bad behavior within the company, a group of women decided to covertly survey their female peers, “inquiring whether they had been the victim of sexual harassment and gender discrimination.” Those who had a complaint or a story to tell completed a questionnaire, sharing shocking and frustrating anecdotes:

In most of the examples above, the women recounted going to human resources to file a complaint or ask for action to punish the offender. More often than not, human resource managers told these women that they were wrong or that corrective action would be taken—but it never was. In some cases, after a complaint was filed, the offender was promoted and the woman complaining was laid off.

Finally, when the package of completed questionnaires was put on the desk of the CEO by the women, things started to change. Several top male executives exited over the next few weeks, including the head of diversity and inclusion, and the exits are continuing. A major overhaul is taking place of the human resources processes and internal systems for reporting sexual harassment and discrimination.

Nike is a huge company, but huge companies can change quickly if the right kind of pressure is applied from within and made public. And clearly, without pressure change does not happen. Thanks to the women of Nike for taking the risk to tell their stories. 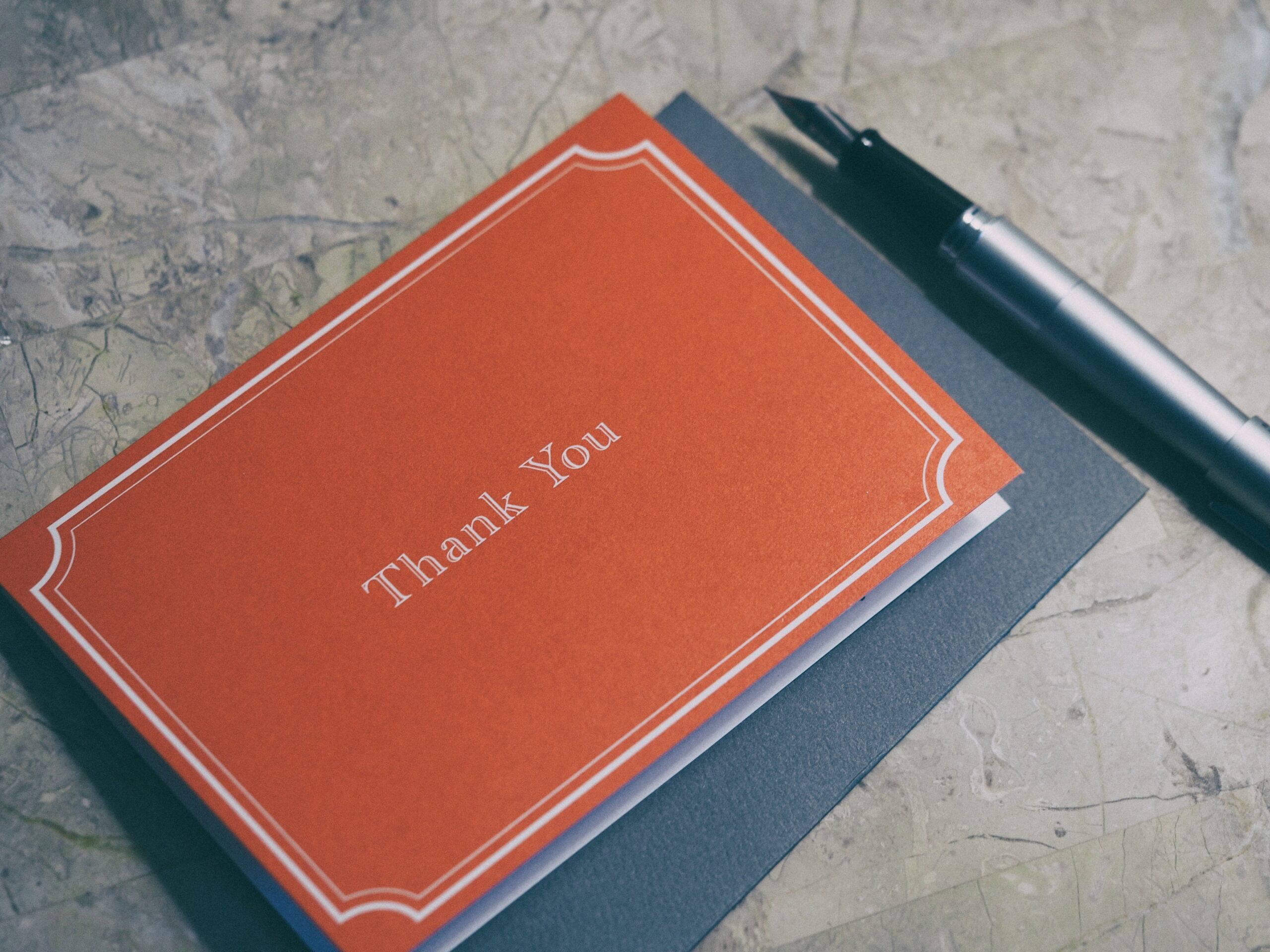 Expressing Gratitude Is Your Stand Out Factor

Strategic Alignment – the key to reviving the organization

Are You Hot? – Negotiating Your Next Employment Agreement