Last week I attended the Plaid for Women chapter in Fort Worth. During the “brainstorming” session, an amazing thing happened.

Earlier that morning before 6am, I was awakened by a frantic call from an old high school buddy. I wasn’t close friends with him in high school and have only seen him twice at the 40th reunion and most recently the casual get together of classmates in July.

My buddy was very distressed and proceeded to tell me that he was “done with life” and “couldn’t take it no more.” His father is slowly dying in a nursing home, his daughters have moved away and will not speak with him, and his new 4th wife was upsetting him because she is not as “intelligent” as he. We spoke for almost 2 hours and when he told me for the 3rd time that he wanted to end his life, I told him I was going to call 911 to get him some help. He hesitated and I repeated that I would either call 911 or he had to commit to me that he would not do anything desperate to himself or others. Reluctantly he agreed. At the end of the 2 hours I summarized our call and told him that I would contact him throughout the day and he agreed that would work. I texted him what we agreed to during the call.

I went to Plaid and during my share time I explained what had happened. To my amazement, the woman who had moved to our table for the roundtable sharing session was Christie Mosley-Eckler, LMSW who works at the Samaritan House. Carolann Morris was our timekeeper. Those 2 ladies, with the help of the remaining table participants listened to my story and quickly jumped into action to prepare me and educate me on how to handle the situation. It wasn’t coincidence. Because of the intensity of the situation, my time exceeded the 5 minutes. Time so well spent that I was educated on suicide mentality and given specific steps to reach this desperate person.

Plaid for Women is an amazing resource and I saw it work in a critical life or death situation. The caliber of women in this organization is extraordinary. The value of the share time is priceless. I really believe that if I had been anywhere other than at Plaid in Fort Worth the day may have turned out differently.

My buddy was not responsive for a couple of days. I did reach out to other friends from high school to see if they could reach him. As you can imagine, the days were extremely tense and frustrating but I did end up getting a message from him that said “I’m fine. Ty for your care and love.”

I would like to say the same to the women at my Plaid for Women table. 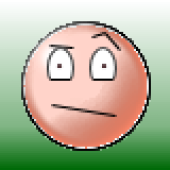 Bio: Sue and Jean, Brown and Freeman LLC, are strong advocates for financial literacy and success of women who are faced with making financial decisions alone. Widows, women in divorce, and career women come to us when they are overwhelmed with investment choices and uncertain about their financial futures. Together, we explore many options to stretch your money far beyond just investment returns. Our client’s are often surprised by how much money they were leaving on the table simply because they were not aware of all the financial resources available to them. With 25 years of experience, we have acquired a vast knowledge of these little known resources that may increase your nest egg. As Independent advisors, we are not obligated to any brokerage firm, corporation or insurance company and therefore unbiased by commissions or corporate goals. As your partner, together we will explore your options and suggest solutions to help you make educated decisions that impact your financial future. Sue Brown Brown and Freeman, LLC Independent Financial Advisors 1600 Airport Freeway, Suite 207 Bedford, TX 76022 817-545-4001 email: Sue@BrownandFreeman.com website: www.BrownandFreeman.com

Jhumkas-The Best Style to Glam Up! 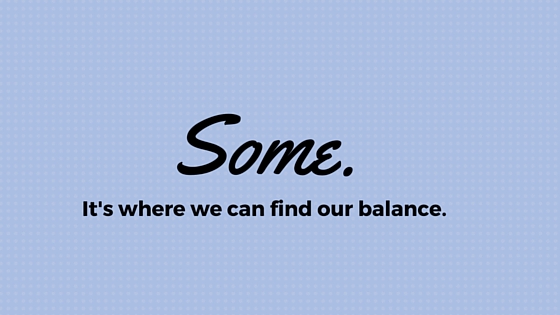 Your eyes will be brighter now, say goodbye to to the dull eyes and get ready to shine