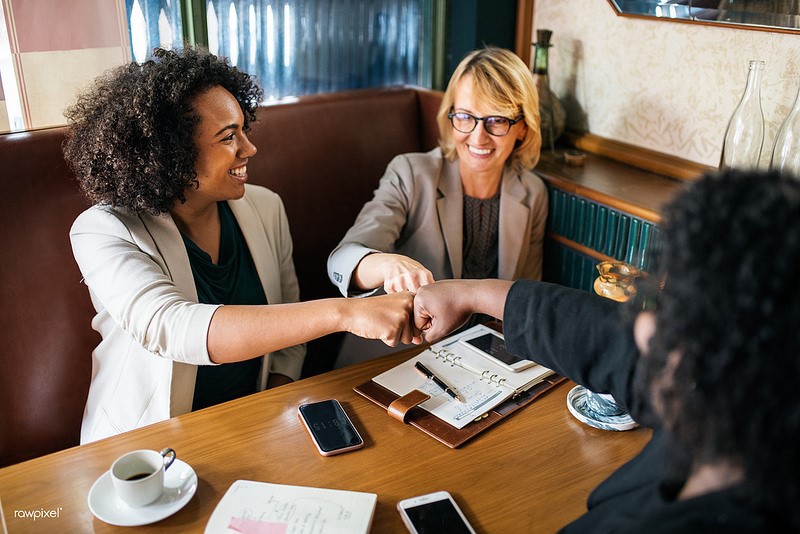 Brenda is my coaching client, and for two years she almost always began sobbing as soon as we started our coaching sessions. “My stress level is so high,” she would tell me between sobs, “and I just can’t go on like this.” Brenda is passionate about her work, is the manager of a team that provides direct services and she is the mother of two young children. “I can’t sleep at night, I am short-tempered with my children and husband, I have no time to see my friends and I’ve stopped exercising,” she explains to illustrate her stress level.

Unfortunately, Brenda’s experience is not unusual. Till Lauer of the New York Times writes that a 2016 study, recently published in The Journal of Brain and Behavior, shows that women who work are twice as likely to suffer from severe stress and anxiety as men. Why? Lauer cites scholars Dr. Erin Joyce and Silvia Federici as offering three reasons:

Why do we still have such a large gender gap in unpaid domestic labor? So much has changed over the past 50 years as the opportunities for women in the workforce have expanded. Claire Cain Miller of the New York Times reports, however, that while, “Americans have grown increasingly likely to believe that women and men should have equal roles at work….a significant share still say that men’s and women’s roles should be different at home.” She cites on a new study, soon to be published in Gender and Society, based on a national survey covering data from 1977-2016. This study shows that roughly one-quarter of people’s views reflect a different opinion about equality at work versus home. Specifically, the findings reflect a belief that women should be equal at work but should do more homemaking and child rearing. Other research reports research that reflects that while women are doing more paid work than in the past, men are not doing much more domestic work.

In a global study, Miller reports that the United States was found to have much lower levels of family-friendly policies and supports than in 22 comparable English-speaking and European countries. In countries with family-friendly policies and supports, the relative happiness of people with children versus those without was significantly higher than reported for Americans with children. This could be one more reason why American women experience higher levels of severe stress.

Chronic levels of severe stress have potentially dangerous consequences, such as:

What can women do to deal with severe stress? Till Lauer suggests some approaches to manage and reduce stress:

These steps can work. Brenda no longer cries during our coaching sessions because she has been able to get her stress level down. You can, too. What has worked for you? 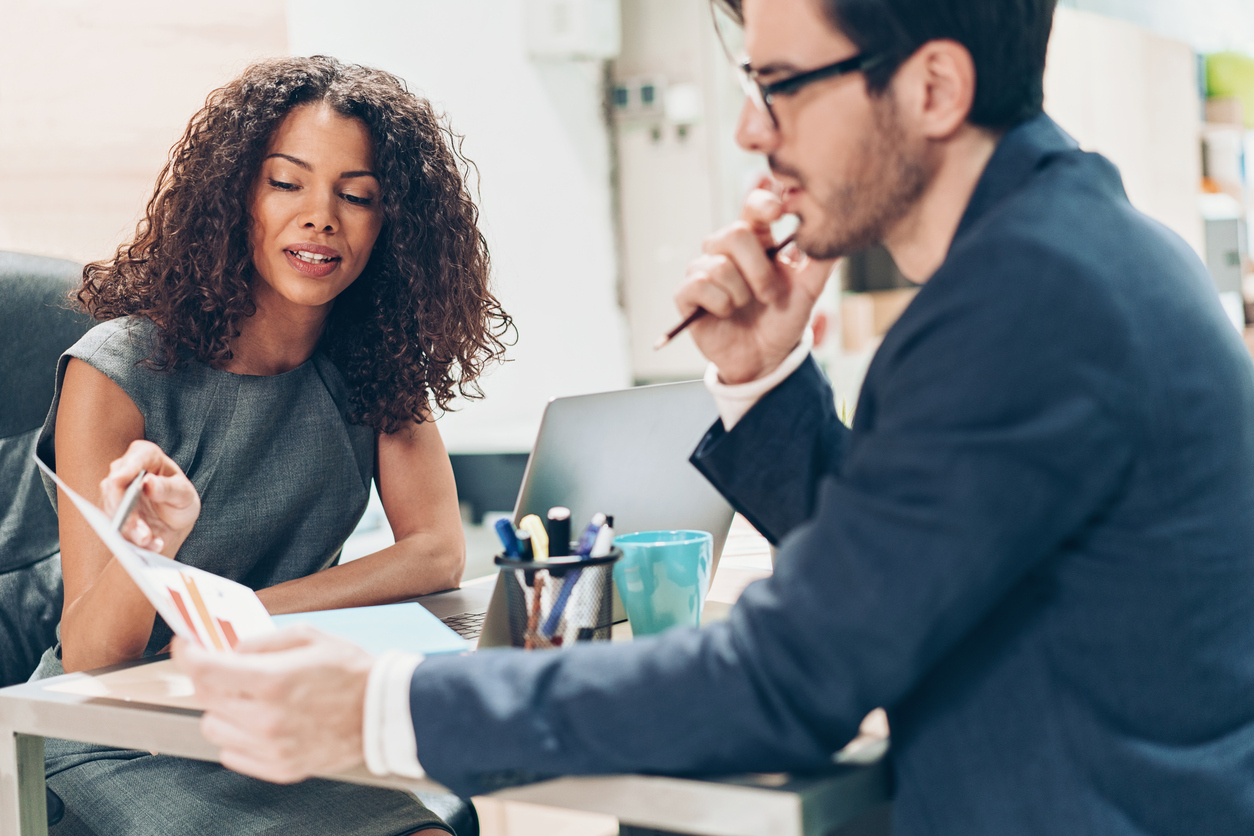 The Importance of Building Relationships for Young (and new) Managers

Extraordinary For Being Ordinary