Being a leader can be very challenging. People are not always nice nor are they easy. I always teach the importance of establishing your credibility and integrity upfront. Meaning, you need to determine the things you are willing to stand for or walk away from before you get into the situation. What are you non-negotiables? What are those things that you are willing to stand up for, in spite of opposition?

I walked into a situation years ago, where a manager was feeling her boss, my peer, was going to use her as the scapegoat and she would lose her job. I was privy to the other side of the situation that she would be accused of and the potential impact, as it was both a policy and ethical issue. I knew that at her level, if she were responsible, she would lose her job. I had the dilemma of what to do with the information. I could say she was not reporting this to me, just sharing. I also know that my peer had previously engaged in unethical behavior. I chose to report the issue to my boss and to HR and let them look into it. The end result was my peer was terminated and the manager’s job and reputation were saved.

Another situation was during layoffs. Our company had announced its plans to sell off the company and had already released half the building of staff. This was a very tough and tense time for everyone who was left in the ‘holding’ phase – which lasted over a year. The pressure was intense. We, as upper management, were charged with keeping performance high, so results would be high for the sale. One day I determined I could not go one more day addressing performance and ignoring the people. I told my boss my conscience would allow me to continue ignoring the obvious stress of the employees.

Leaders have a huge responsibility and a great deal depends on the relationships built. Our workplaces need more leaders who will speak up for truth.

There are many difficult decisions and conversations leaders must have and this is what separates leaders from managers. Leaders will confront issues that can harm employees or the business. Leaders will make the difficult choices to speak up for what is right when no one else is willing. Leaders will stand for truth and lead with truth. 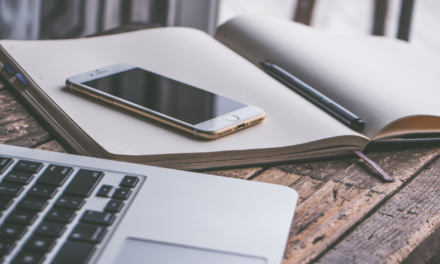 Buying Your First Home – What do I need to know about Mortgages? 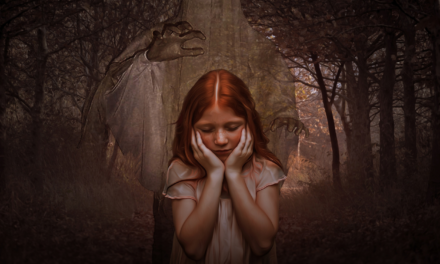 That Which Must Not Be Named