What I Learned from Working for a Mean Girl

Finally, after the journey of transitioning into a new career that aligns my analytical and creative capabilities I land my dream program leadership role. However, something feels immediately wrong one month into the role, I feel it is not a good fit. I decide that I will stick to it because it’s just the growing pains of being in a new role especially in a new industry. The truth is it never gets less overwhelming. The director I work for is not very accepting of personalities that do not align with her definition of leadership.

I witness her belittling other people through emails and in person when unexpected things happen to delay progress in any situation but I still think, “it won’t happen to me.” I thought, “I am immune to that side of her we get along well and besides I am a member of her team.”

Things take a quick turn for the worse I am not eating well and start losing weight unintentionally. I am working almost every weekend and still not producing great quantifiable results. Ninety days later, in a Friday morning meeting I find my opinion is not a part of the discussion about an important upcoming event. Later that day, I am called into the office at 5 pm and I am told “I am going to have to let you go it’s not working.” I am not in complete shock about being fired – I know the role is not right for me a month after entering into it but I try to make it work instead. The discussion that happens next totally blows my mind and teaches me valuable lessons on when feedback is simply mean and not conducive to growth.

The director decides on my way out to totally attack my character and skills. She informs me “You are not even a leader and you are acting more like an assistant. You are not even a good writer. You have gotten a little bit better at it but it’s still not good. I thought your resume said you were qualified to lead events apparently not so.”

I could have returned the favor in my own list of insults to her but I decided to simply say, “I understand and thank you for this opportunity.” There are many things I should have said to better communicate some of my concerns earlier to her about the position. Hindsight does provide insight but who knows if the outcome of my success would have changed.

I am very introspective and from that experience, I have learned the following lessons while working for a mean girl.

1. Believe people when they show you who they are – The famous quote from Maya Angelou states, “The first time someone shows you who they are, believe them.” The director continuously shows through her interactions with her peers that when things go wrong she will blame the other person. I keep trying to ignore this but eventually the truth prevails and she treats me the same way.

2. History repeats itself – As time moves on the story behind the history of high turnover in the organization begins to unravel. I learn that within the last twelve months two people have been in the position and did not last due to a resignation or termination. This shows that the management of this organization does have some responsibility on why turnover is so high affecting optimal employee performance.

3. The Positive Attribute I Admired About Her – The director did have a skill for adaptability and thinking quickly on her feet that I admired. Prior to this role, I was a strategic planner that did not embrace spontaneity very well. The difference between my previous industry experiences and this new industry was that unpredictability was high on the daily radar.

4. Own your failures and move on – I do acknowledge my performance issues in the situation and that I should have had some prioritization discussions with the director. Failure in this situation is not an indicator of my future success if I allow myself to learn from it and move on.

5. There is no comparison without contrast – There is a happier ending for me. The Friday of my termination, I call a good friend of mine. She encourages me to learn from this experience and during the call; she gives me an opportunity to work with her. The following Monday, I start a new position in program leadership even better then the last one. I begin working with her and it is a much more nurturing experience in the new industry. I make it past ninety days and even longer in the role. The contrast between the two roles shows me a comparison between working for a mean girl verses a female leader who empowers the team to become the best.

Overall, from the lessons above I have a better understanding of working for and with mean girls.

Wonderful Types of Salwar Kameez Made for Weddings 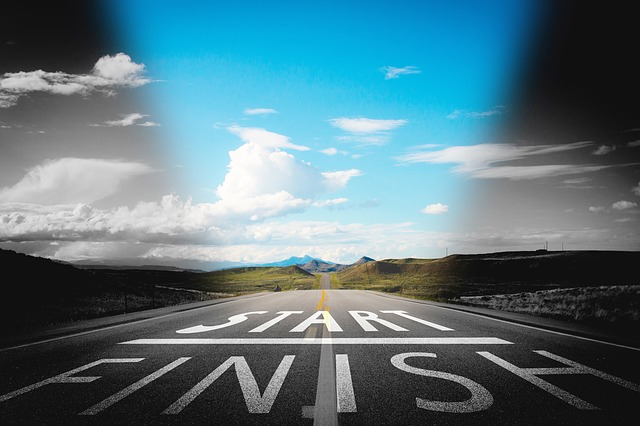 Start at the Finish Line 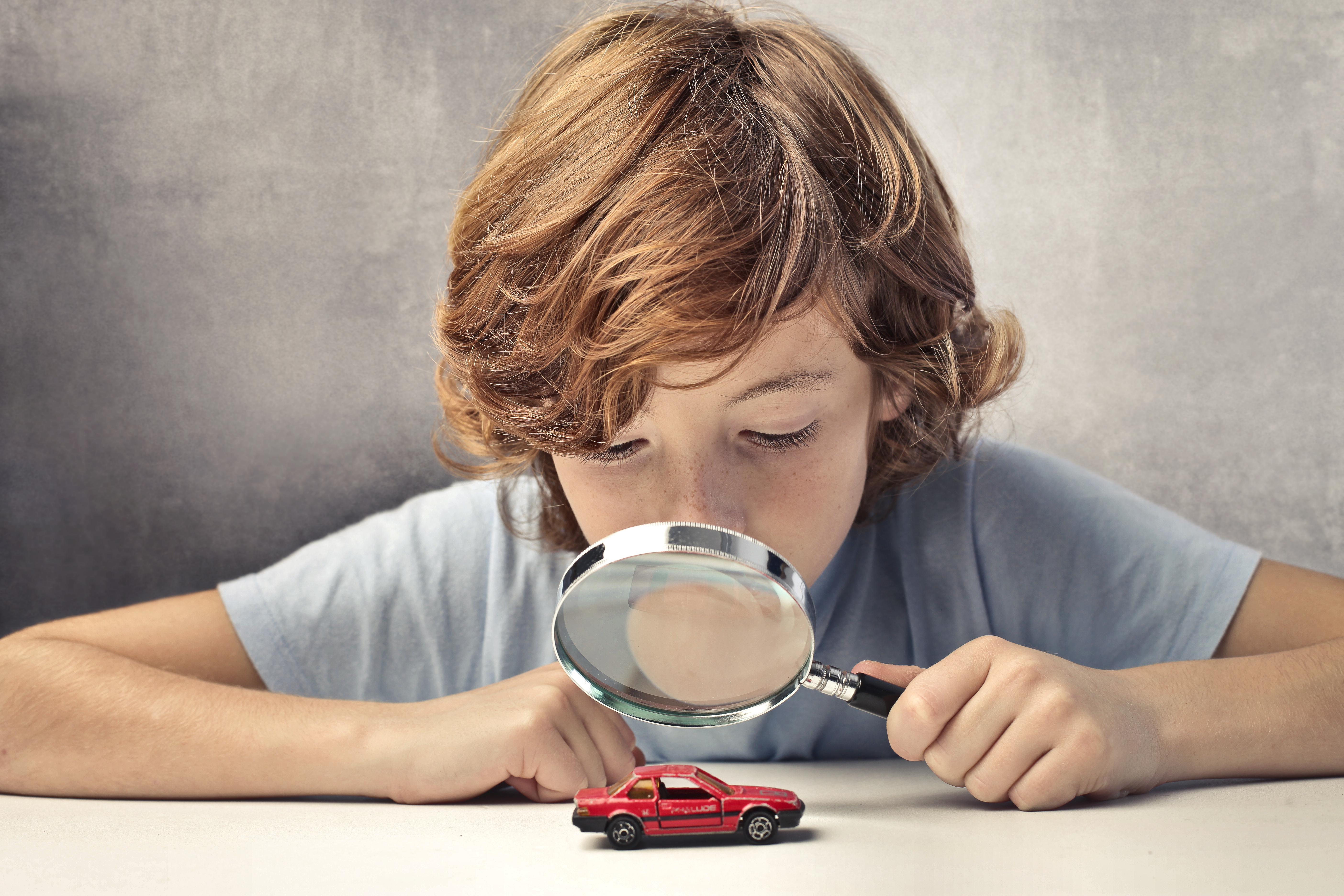 Mommy, we are here because my sister died, right?