You Can Change Your Job: Here’s How?

I had a great job, it was a good salary and as a Vice President it came with added benefits such as a company car, a premier office and I got to travel. However after 7 years it started to lose it’s appeal. The travel became a chore and I was losing my sense of satisfaction. Liz Ryan talks about 6 signs that are telling you your job no longer deserves you. This is a refreshing view of a situation that I had considered as, being stuck.  When I explored options that I thought were available to me I soon realized that even if there was a promotion opportunity I was ready for a complete change, and not more of the same. I was starting to dread Monday mornings and by Wednesday I was ready for the weekend. I had been on the same career path in the same profession for 17 years, this scared me, what if this was it until I retired. The good news was, this was the beginning of a new and exciting adventure. The realization that if I did not take action and own my career, nothing would change. This was empowering, I no longer felt that my career was in the hands of my employer. With this new energy and excitement I started to explore opportunities and sought the help of a coach. I learned more about myself. I discovered what I was passionate about, I found out I had a unique set of gifts and I became aware of what I wanted my life to look like. With this new information about myself I was able to seek opportunities that would be exciting and fulfilling. Within 12 months I had transitioned into a new career, I became a coach. This was a career that I had never considered and was not aware was an opportunity available to me, I love it. You too can create a new future for yourself.

Step 1 – find out what careers would be a good fit for you. You could complete an assessment like the MAPP career test  or use Cool Careers for Dummies as a starting point.

Step 2 – when you identify something that is a good fit talk to someone in that career and learn more about it. You may need to take a course or go back to school. I found going back to school energizing and I started to look at my current position more favorably, I could see it as an opportunity rather than a burden.

Step 3 – network with people who are in your dream job and build relationships. Opportunities will start to appear.

Changing my career was not effortless, it took time and energy. However the realization that I could, empowered and energized me. There have been ups and downs a long the way, but it has all been worthwhile. I am now excited about going to work and feel fulfilled. Are you ready to make a change? 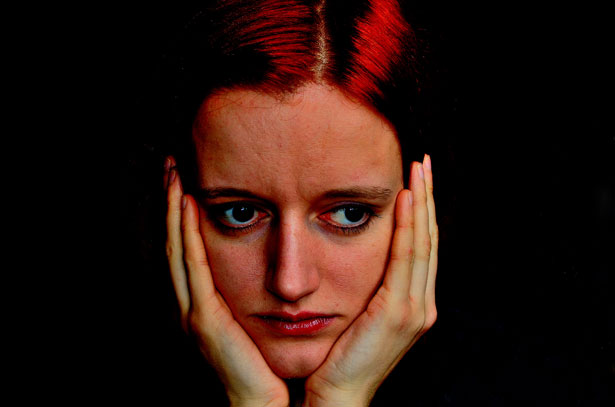