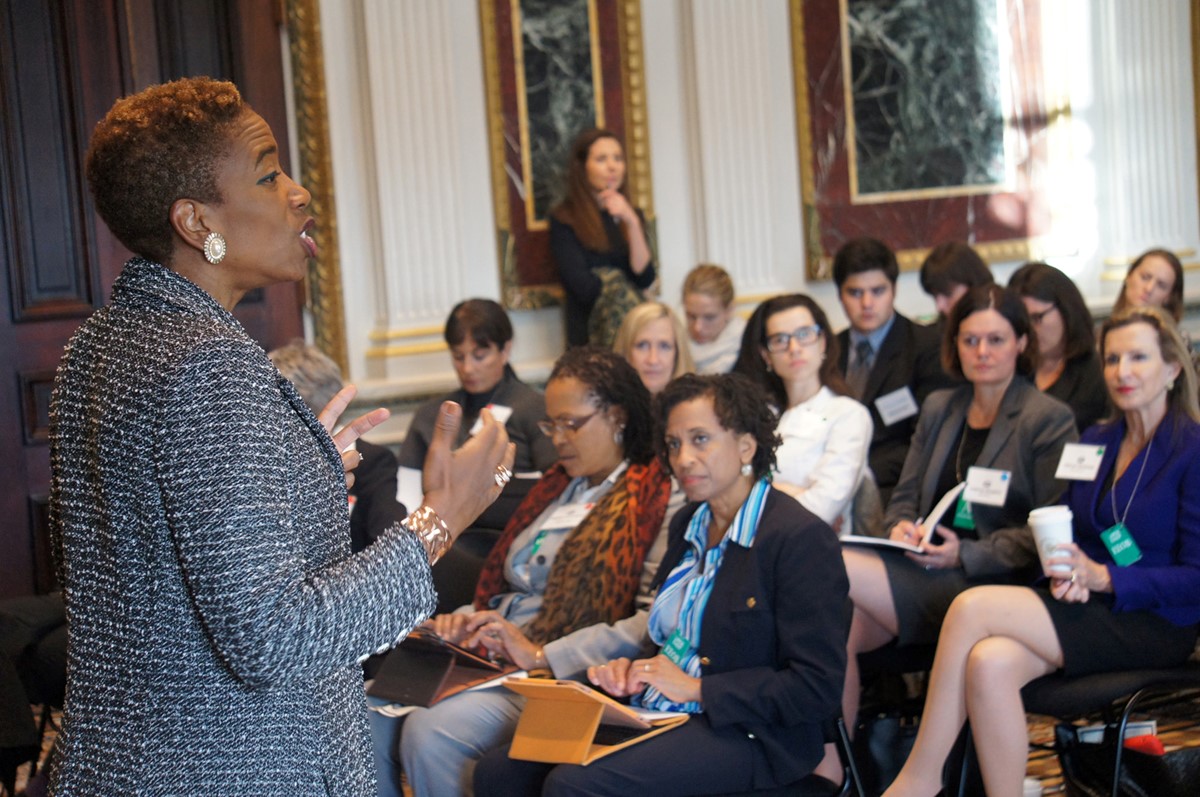 Have you ever felt like a fraud or impostor—like you did not belong or deserve a promotion or award? I know I have. Kristin Wong, writing for the New York Times, explains that the impostor syndrome is a term coined by psychologists Pauline R. Clance and Suzanne A. Imes in 1978 to describe an “internal experience of intellectual phoniness in people who believe that they are not intelligent, capable or creative despite evidence of high achievement.” In my experience as a leadership coach, impostor syndrome is not uncommon, but most people do not talk about these feelings and think they are the only ones having them. Impostor syndrome can cause people to hold back, hesitate, or fail to contribute their valuable ideas and skills. They may appear to “lack confidence.” When they have an opportunity to put a name to this experience and discover they are not alone, they often feel liberated and empowered. They also come to know that these feelings will reappear from time to time and that they need support from others who understand when this happens.

I am a coach in several women’s leadership development programs and one of them, the Power of Self Program, administers an impostor syndrome self-assessment instrument during the first of six classes in the program. I have the opportunity to debrief my coaching clients who take this course to hear about the impact of having a name for the impostor experience. They are often surprised and relieved to discover they are not alone and that there are strategies they can use to overcome the debilitating impact of the syndrome. The impostor syndrome often becomes a central focus of our coaching work.

Some researchers have found that impostor syndrome hits minority groups harder, which has also been my experience as a coach. Sometimes a coaching client struggles with an almost debilitating impostor syndrome when

Wong cites Rosanna Durruthy, a global diversity leader, and Kevin Cokley, a professor of educational psychology and African diaspora studies at the University of Texas at Austin, as suggesting these strategies for dealing with impostor syndrome at work:

What has worked for you?

Do You Know Your Credit Score