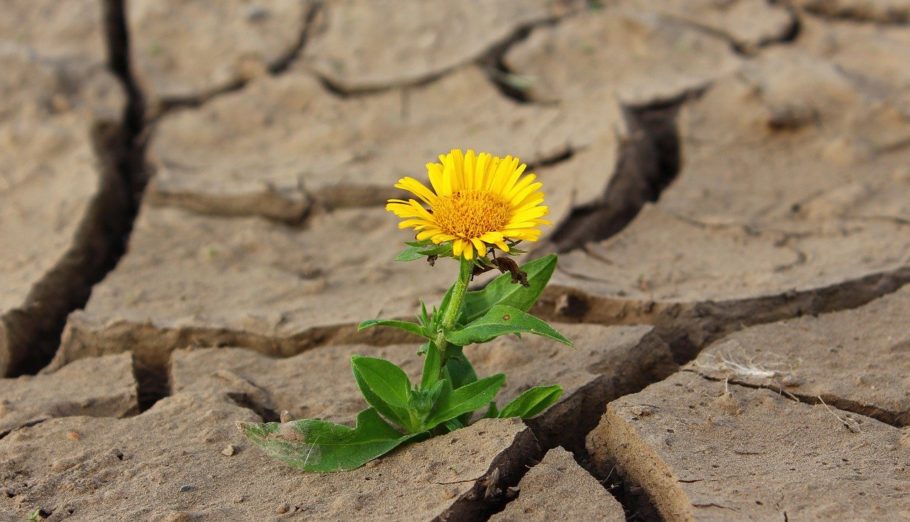 As a child, I was told many times that I was a “Pollyanna.” After the 50th time I was called that name, I decided to look up it’s meaning. Evidently, a Pollyanna is someone who is “unfailingly cheerful-no matter what happens.” The term came from a book about a girl named Pollyanna who plays a game called the “glad game” while trying to find something positive in everything. For me, I decided, it was really just being happy and trying to find something to be grateful for even when I was sad, not unlike the glass being half full instead of half empty and I guess I really did have it- pretty badly. I’m sure I irritated more than a few people with my “well it could be worse.”  Unfortunately, that illness never went away and to this day I am always looking for ways to show it could have been worse.

Then, a few months ago, I was faced with a test of my gratitude and Pollyanna illness, a test that came as a shock straight out of the blue. For a number of years, I had struggled with high cholesterol and high blood pressure. For the most part I had been able to manage my blood pressure but the cholesterol was a challenge. I had tried all the drugs, some with serious side effects but nothing changed it, my biggest fear was that someday I would be the victim of a stroke and a burden to my family.

I was referred to a terrific Cardiologist who immediately ordered a DNA study to determine if I had inherited the cardiac gene- in which case no typical drugs would work. A week or so later, I went in for the results and as suspected, I did indeed have the gene which kept me from lowering my cholesterol, which meant injections every fourteen days from now on. I think I said “oh great- just what I wanted to hear- NOT.” Then my sweet doctor came over to sit next to me and said “There was another gene you inherited. Then he paused. I’m so sorry but you also inherited the Alzheimer gene.” Silence. I don’t remember breathing.

After a few moments of silence, he told me it wasn’t the worst but it wasn’t the best, it was right in the middle of the risk. Of course, he told me it wasn’t a “certainty” but an increased risk. I just remember being numb. The very first thing I thought of was my motto of “filling my memory bank so when I was old, I could sit on the porch and recall all the wonderful memories of people and places. Now I am hearing that it is possible I might lose all of those memories. It was a shock; it was frightening and for a while “Pollyanna” was nowhere to be found.

After a few days of processing, I came to the conclusion to be grateful- it could have been worse, it wasn’t the highest risk, and for now I’m good.  I decided to be happy for the moment, for the day, for the right now and leave the “what if’s” for another time. Who knows, that day may never come. Everyday I wake up is such a gift, watching the sunlight come through my window, watching the raindrops falling down the window pane, just simple things, but so wonderful. I have time to keep filling that darn memory bank and even if someday I don’t remember, my loved ones will. I can leave them with all the laughs and love of the things we shared.

So, yes, I will continue to play the “glad game” as long as I can. The glass really is half-full. I’m here and I’m alive and everyday is a good day. I am blessed and grateful for the people around me and the joys of life. If someday I forget those things, I know they will be tucked away in my heart and like the song, I know “My heart will go on.” 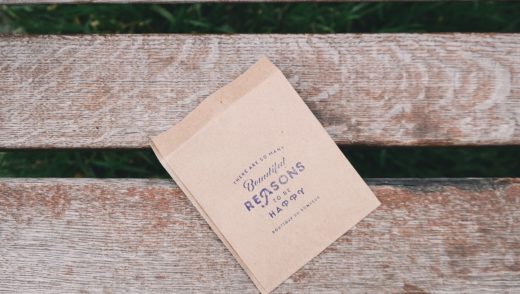 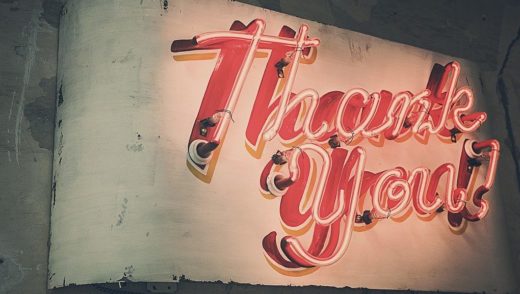 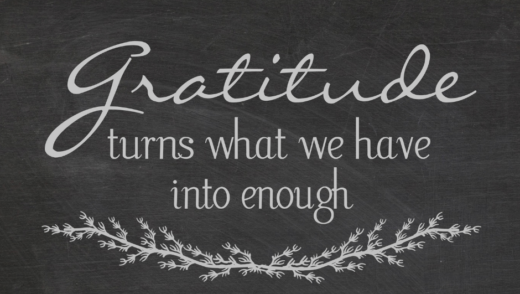 By Noor Saadeh | Nov 12, 2020
Advertise with Us Advertisement