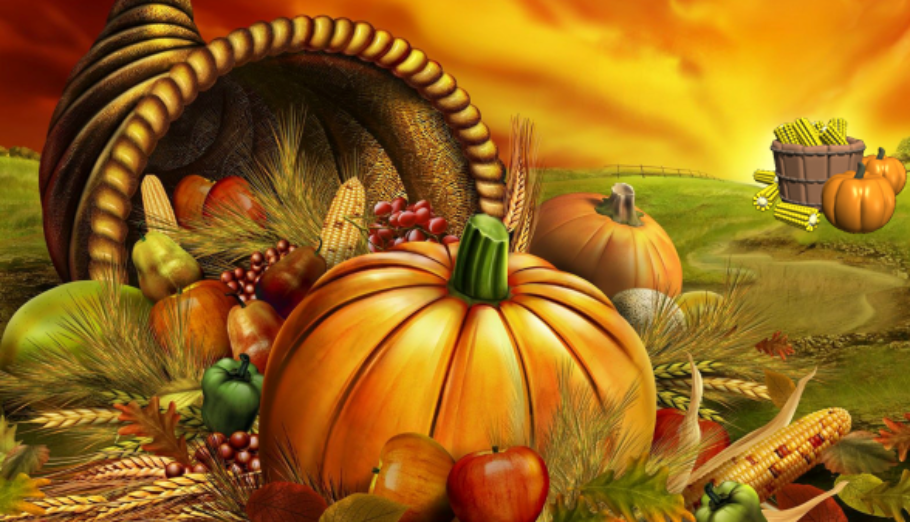 Ever wonder how old sayings got started? They often grew out of a desperate time. A hundred years ago, the world faced a horrible pandemic, one that would take the lives of one-fifth of the population. A century ago, the State Journal Register described how Thanksgiving was celebrated right after World War I ended and as the plague began; it was “held in a quiet, sober manner”, for some had to set a place at the table for someone missing. But they carried on with a community sing to celebrate Thanksgiving as participants brought “potatoes, apples, or glass of jelly or preserves” to share with those in need. So somehow in the midst of their hardship, these pioneers shared with others.

When the first Thanksgiving Proclamation was made in October of 1789 just after the great sacrifices of the American Revolution, President George Washington described the reason for the celebration: “To recommend to the People of the United States a day of public thanksgiving and prayer to be observed by acknowledging with grateful hearts the many signal favors of Almighty God, especially by affording them an opportunity peaceably to establish a form of government for their safety and happiness”.

Since the last nine months have been a time of unbelievable losses for so many, I thought it might be helpful to look back at the old sayings from generations passes. Our forefathers seemed to have a secret for being grateful in the midst of challenges.

I have found a few sayings from times past along with stories from my grandparents or great-grandparents and a history of when these sayings came to be.

“If the creek don’t rise and the Good Lord is willing, we will be there.”

My husband’s family lived on the Colorado River in South Texas when the water arose so quickly and drastically that their house was literally washed away, along with the organ that had brought such sweet music to that home. But it wasn’t just Texas; there was also massive flooding across the US.

My parents were later flooded out of their home in 1978 in Arkansas when a creek behind their new subdivision got out of its banks.

This saying was started by the Great Flood of 1936.

Did your family ever experience flooding, fire, or storm damage? How did they recover?

“The corn cobs are in the outhouse.”

Ever heard why this was important? Did your great-grandparents grow up without indoor plumbing?

As experienced during one season of our lives, outhouses were at the very least, inconvenient: Going out in the cold or emptying the “slop bucket” that was kept under the bed for emergencies!Indoor plumbing and electricity was very slow to come to the Texas Hill Country. When did your great-grandparents get this modern convenience?

“There’s a well out back with fresh, cool water.”

One place we lived in the early 60’s didn’t have indoor running water, but was pretty modern when our grandmother had lived there in the 1940’s as the first family in the county to have the well on an enclosed porch.

Ever hear stories of your family drawing water from a well?

“You’ve got the same shoes to get happy in that you got mad in!”

How often were previous generations able to buy new shoes? When I was a kid, we went barefoot a lot, but I loved it. It never dawned on me that buying shoes for seven children would have been very expensive.

What was clothing like for your grandparents? Homemade? Shoes?

“Can’t go back to school until the crops are in!”

What type of a schedule did the schools follow 100 years ago? My Uncle Joe told stories of his school year of 1925 as being broken up by three breaks, Spring for planting, Fall for harvest, and a Christmas break.

What chores did your great-grandparents do?

“I had to walk to school in the snow, uphill both ways!”

Ever tried to walk very far in the snow? Similar to walking in sand, the energy expended is heightened. Since former generations didn’t have the best clothing for bundling, with snow on the ground, it probably did feel like it was uphill both ways.

Did your great-grandparents walk a distance to school? Ride a mule or a horse?

“If it had been a snake, it would have bit you!”

Ever walked right passed the very thing you were looking for, but someone else found it easily? When I was a child, my mother said this to me often, because growing up in the country meant you’d better keep your eyes open for snakes, every time you went outside.

Was your family rural or city-dwellers? What dangers did they face?

“Love is patient, love is kind…”

Ever heard your parents or grandparents say this verse from I Corinthians 13? This final section teaches how we should ultimately treat each other, “Love always protects, always hopes, always perseveres. Love never fails).

How did your grandparents show love?

Some sayings or quotes are regional, so you might not be familiar with them, but they were all reflections of previous hardships faced. Ever wondered why those born between 1901-1927 are known as the Greatest Generation? Could it have been because of all of the adversities they faced (World War I, Great Depression, World War II) and how in the midst of it, they somehow found strength to not only survive by overcome the obstacles?

Maybe our forefathers (and foremothers) became more aware that each day offers new opportunities and became thankful for life. The pandemic of 2020 has stretched us in similar ways. Have you likewise found ways to celebrate simple pleasures, time with family, in the midst of this? What will be in your cornucopia, “horn of plenty,” on your Thanksgiving table? Remember that for our ancestors, it was the fruits of their harvest, their own crop they planted and harvested that became their meal of gratitude. Is it possible that gratitude makes what we have enough? If so, I hope we are all planting seeds of gratitude so you can grow a crop of satisfaction! 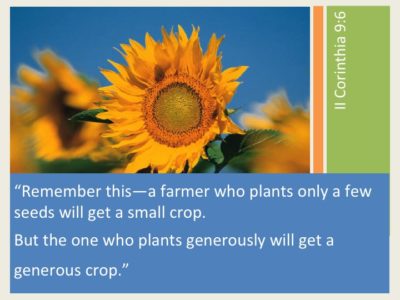 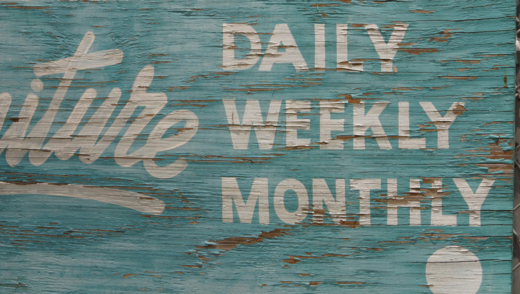 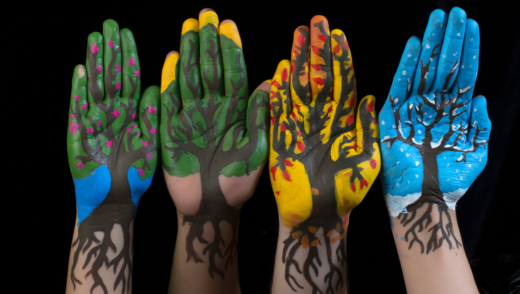 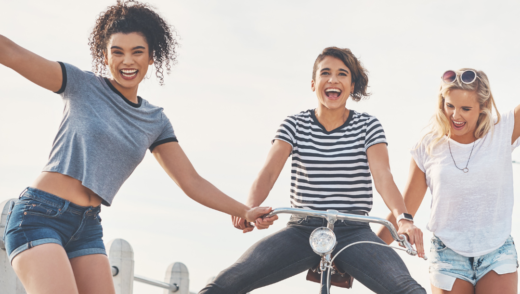