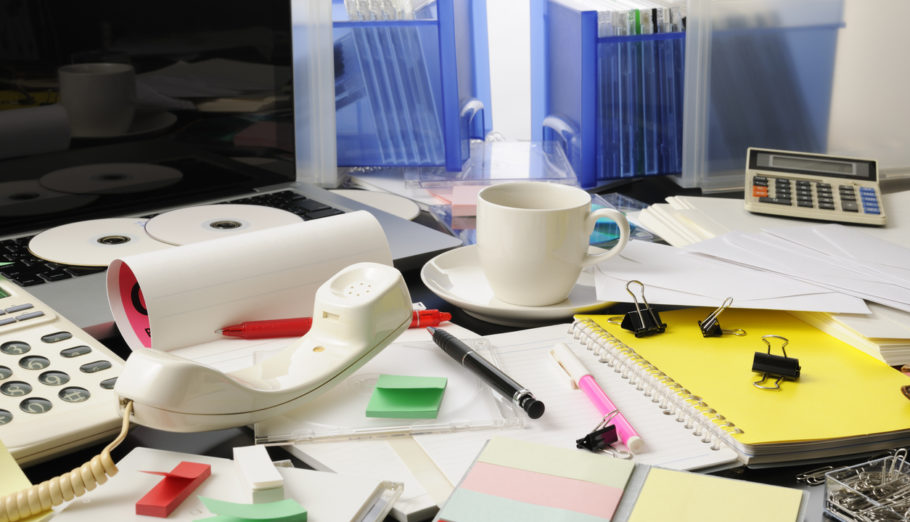 Have you ever searched for the perfect calendar this time of year only to later find a cuter one with better organization? If so, did you toss the first one or juggle both? I have to admit, I found myself using two at the same time, even purchasing a third calendar later in the year when it went on clearance and I liked it better. But even if you only use electronic calendars, are you satisfied with the one you have or are you always looking for a better option? Have you ever wondered why it seems the more options you have the less satisfied you are with your choice?

When I was a child, if my mother sent me to the store for a loaf of bread, all I needed to know was “White or wheat?” But think about the last time you went to the store and perused the bread aisle. Choosing what type of bread you want has turned into a major decision. And don’t even go to the salad dressing section, because according to one TED Talk speaker, he found no less than 175 different salad dressings on a particular visit to the grocery store.

That college professor, Barry Schwartz, has been studying this issue for years and has proposed an interesting theory within his book, The Paradox of Choice: Why More is Less. As I listened to his humorous TED Talk, I immediately related to the quandary and realized that I am not alone, nor has the contradiction of multiple options confined itself to one generation. Ever wondered if laziness causes most of the mess within a child or teenager’s room? Not according to Barry’s theory, for it is the sheer number of items in the room that overwhelms, requiring more decisions to keep the space clean and organized, maybe more than that child or teen is willing to invest, energy-wise.

This professor has been observing this ever-increasing phenomenon in his students over the last couple of decades, describing what he called, the imagined alternative. Yes, a shopper could decide on one salad dressing, but as the options exponentially increase, the true satisfaction with the decision actually decreases. Therefore, according to his theory, this leads to a lack of contentment with decisions, which then leads to second-guessing and procrastination, all because there are too many options available.

Is that what leads us to be only momentarily happy with a calendar purchase? We wonder, “What if what I think is great isn’t truly as great as it could have been?” Does the multitude of options keep us from being truly happy with our decisions? Or is it just that our stuff isn’t organized as well as it should be? Organization specialists also have theories about the multiplicity of our options/items and the emotional attachment that follows.

One professional organizer online, Laura Moore, has become a favorite because of her logical approach to decluttering from three perspectives: emotional management, time management, and stuff management. It is her supposition that changing the mindset about our relationship with material goods (our stuff) is one of the first steps to freedom from clutter: evaluating whether it costs or replenishes us. In other words, she encourages us to balance our resources and circumstances to reflect the limitations of the space, skills, time, energy, and money that we currently have available. So instead of shopping for the perfect organization tools and containers when we decide to declutter, Laura would encourage us to downsize and clear out first, then categorize.

Considering that type of balance, another TEDx Talk described her reality check: “Is Your Stuff Stopping You?” by Elizabeth Dulemba. When Elizabeth recognized her lifelong ambitions were being stopped by the stuff she was holding onto, through a health scare, she began to clean out, but it was after losing a friend to cancer that she made the drastic changes. As she describes, “It made me realize two things: Good health is not a given. Good health is a gift…and that lead to one more realization which seems a little odd: Being aware of our finiteness, that we have a deadline is a gift…it all comes down to stuff versus experience. Are you a stuff person or an experience person?”

Elizabeth discussed three reasons we choose stuff over experience: “stuff can make us feel safe”, “stuff can give us the illusion of permanence”, and “the marketing machine tells us that we should” (buy more stuff). What a wake up call! Certainly none of the modern conveniences being pushed by the marketing machine can actually bring us joy, for joy is found in the doing, in the being who we are and were created to be. So as Laura described, when stuff becomes emotional or time clutter, we can get so focused on our conveniences, the stuff can become an energy drain and we are then too tired to experience life right in front of us. As Elizabeth and Barry and Laura each described from their own perspective, the paradox due to the sheer number of items and choices we have then makes everything else so much more complex than it needed to be. Have you noticed the same?

These three authors helped confirm a direction I had already begun, a commitment to continue to working through our closets, cabinets, garage, identifying the items that brings meaning and value. I am also getting better at recognizing the things that have outlived their purpose and simply need to go. Therefore, in the future, whether looking for the perfect calendar or piece of furniture, I want to pour my energy and time and emotions into that which will help me ultimately to accomplish my goals. I hope this article has inspired you in 2020 to take some practical steps to declutter your life, your possessions, your emotions, and your precious time and help those little ones around you to do the same! 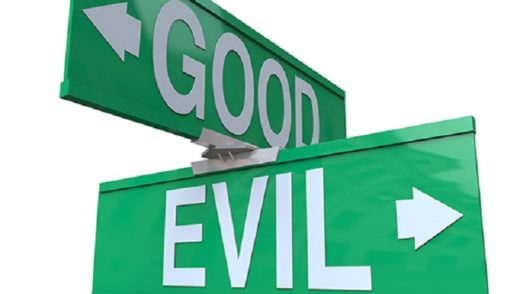 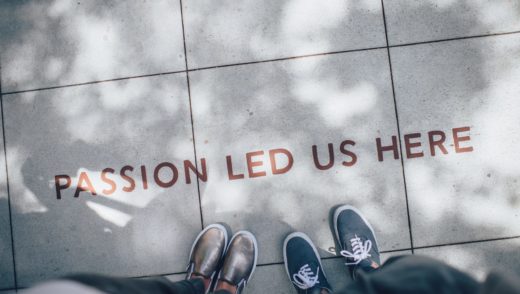 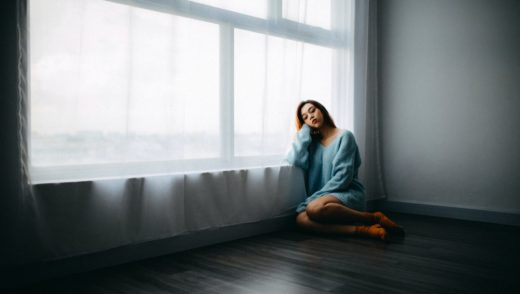