The Day the Holiday Tradition Died 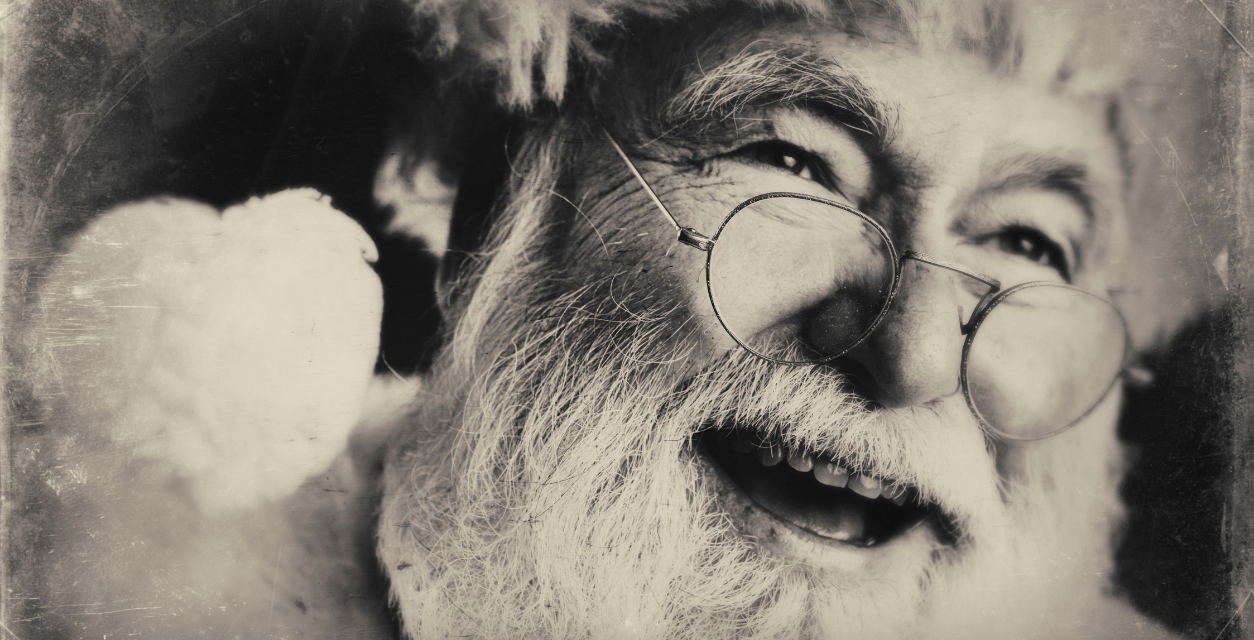 My fist was in the air, my voice ricocheting off the walls, my point had been made. Success! All my fellow nine-year olds in the school hallway fell silent. Santa is real! Discussion over.

After school I valiantly recalled to my mother the entire play-by-play that went down in the hallway. My final bold comment with a head jerk and a hand on my jutted out hip, “So I shut them do-wwn!” I felt like a hero until Mom said, “Well actually, Michele . . . “

And that was the day the famous holiday tradition took a hard stop. When my kids were born I told them on their very first Christmas (at 6 and 7 months old) and every Christmas after about the original St. Nicolas, how people enjoy pretending there is a Santa, and why we would not. They grew up without Santa and I was proud of it.

I defended Santa because my parents were people of integrity — icons in the community. When everything in the world was falling apart, the entire community could count on my parents. And they did — the entire community, all of the neighbors, community leaders, church members counted on my parents to be there for them. My parents were not the kind of people who would lie to you. They would never look you in the face when you were genuinely questioning and mislead you. They do not have the capacity to keep a 9-year covert operation alive. They are people of integrity. If they tell you it’s real, go to the mat defending it because you can count on them!

Holiday traditions. We call them traditions because they are handed down from generation to generation. Traditions create a bond, a connection to our history, a sense of comfort. They nurture us and our relationships. They are a constant presence providing us with stability. Can you hear Tevye in Fiddler on the Roof singing with gusto, “Traditions!”?

Should you ever stumble across a book entitled 50 Holiday Tradition to Start Today and 50 More to Add Next Year, there can be no doubt that my mother wrote it. She established more holiday traditions in our home than can be found on some continents (and drinking hot chocolate in front of the fireplace isn’t even one of them). As the family grew and multiple generations were added, attempting to complete all the traditions started to feel taxing. What was once highly anticipated and thrilling became something to dread.

When do you let go of precious holiday traditions? How is it that traditions turn into countless hours on your feet in the kitchen until the pain is all you can think about? Why does it become a competition that must be won in the comparison war on social media? Somewhere between the joy of initiating the tradition and the drudgery of keeping it alive we lost the purpose.

When the purpose of bonding, connecting, comfort, and nurture are no longer part of the picture, it’s time to let go of the tradition. If you dread seeing the holidays coming, maybe it’s time to take stock of all the tradition. What needs to quietly die this year? What can be completely re-worked so that it’s enjoyable again? What was never that fun in the first place? This year do yourself a favor and take inventory of your holiday traditions. Tevye had to let go of some. Maybe this is the year you need to do the same. 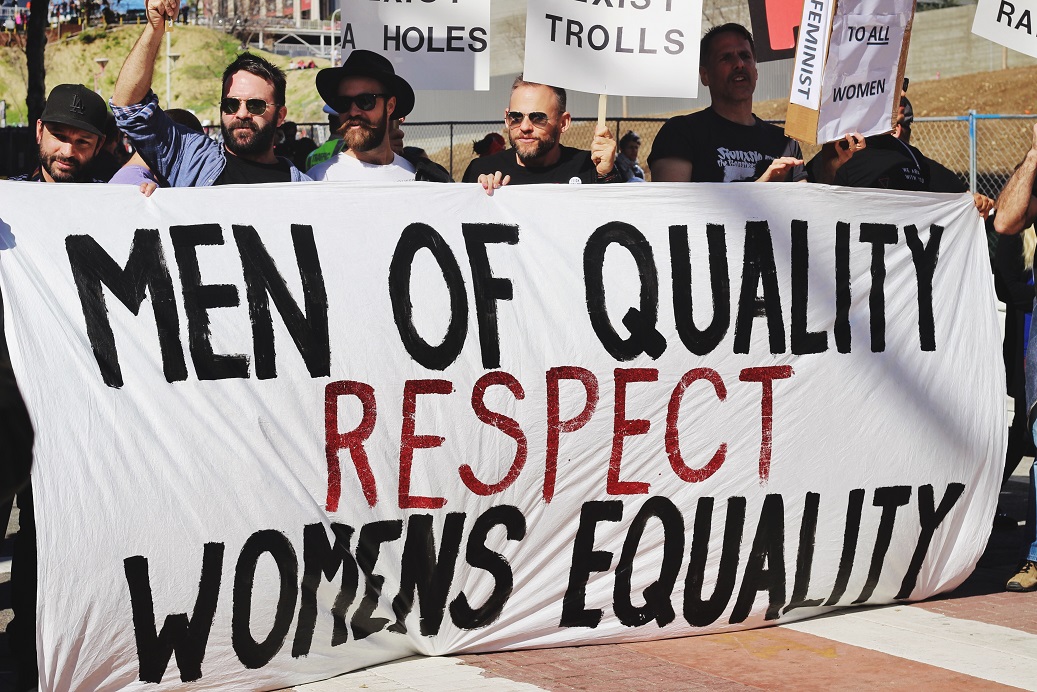 An End to Patriarchy

Note To Self: Tell Me 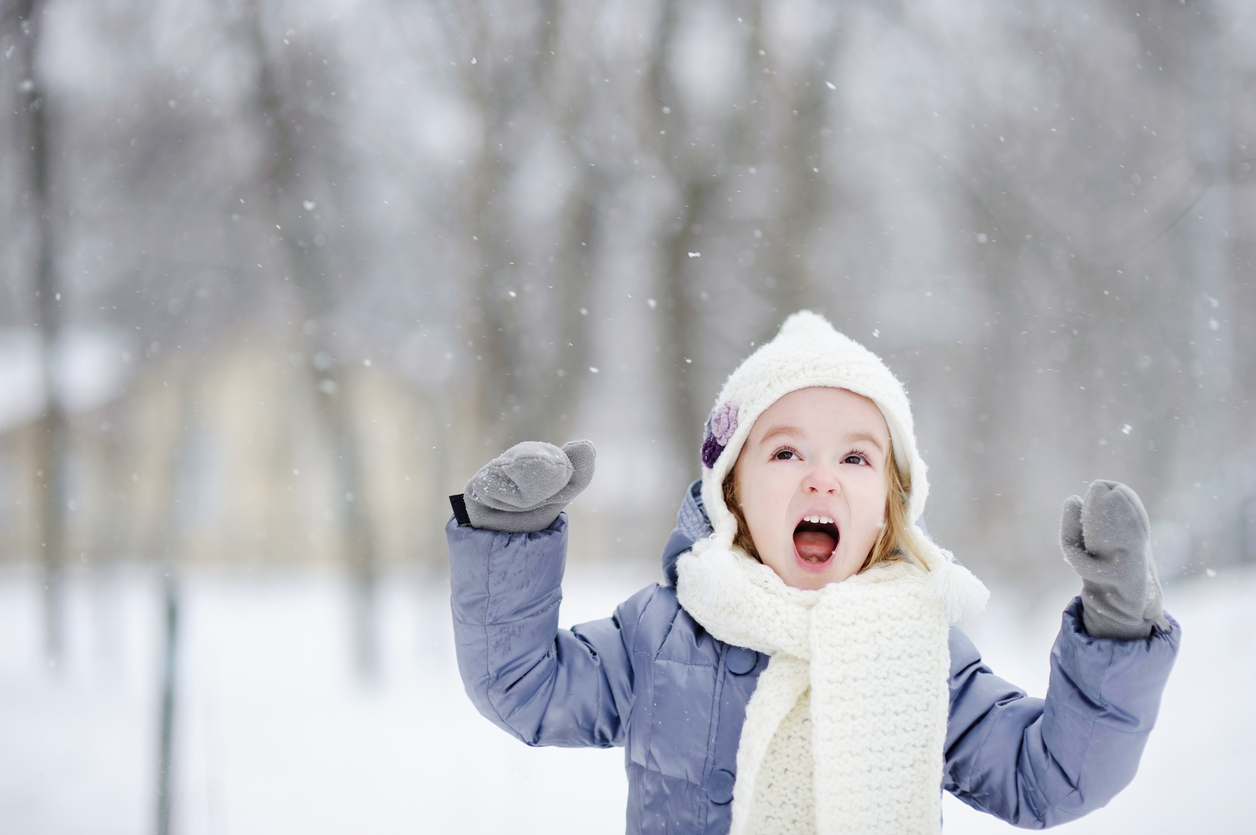 Diary of a Survivor: Becoming a Mother