America’s Mass Murders: Could your Prescription Drug Turn You Into a Mass Murderer?

The anniversary of the Newtown Massacre is December 14, 2013. Sadly, there have been many mass murders since the killings at Sandy Hook Elementary School last year. There is a common denominator in many of the mass murders, from the Navy Shipyard and Columbine to Andrea Yates who drowned her five children, in that they were taking prescribed psychiatric drugs. These mass murders may have been prevented with a simple blood test that can tell us who may be at greater risk for committing homicide and suicide if they take psychiatric drugs.

With over 60 million Americans taking these psychiatric drugs, the risk of more mass murders will continue to grow.

Most of these murderers were taking psychiatric drugs like antidepressants, ADHD drugs and antipsychotics whose side effects (according to the pharmaceutical companies) include:

A study by Lucire and Crotty published in Pharmgenomics Pers Med. 2011; 4: 65–8 and noted by the National Institutes of Health, http://www.ncbi.nlm.nih.gov/pmc/articles/PMC3513220/, indicates that there is a subset of individuals who have an increased risk of homicidal and suicidal behaviors when taking psychiatric drugs. The adults in the study did not have mental health issues but were prescribed the psychiatric drugs for psychosocial reasons. They were prescribed the drugs to help with dealing with marriage, work, or just life. Each one became homicidal and/or suicidal after starting the drug.

The 129 subjects in the study experienced drug-induced adverse effects after taking prescribed psychiatric medication. Of the 129 persons, 8 had committed homicide, 3 had committed suicide and one had sleepwalked to her death and many more became extremely violent while on antidepressants. Those who were able to discontinue taking the medications returned to their previously normal personalities.

They tested positive for genes that play a major role in metabolism of all antidepressants and many other medications. I have been using this genetic blood test in my medical practice to advise my patients about the increased risk of homicide and suicide if they take these psychiatric drugs.

According to the study, when a person’s symptoms worsened, the prescribing doctor increased the dose or prescribed another drug that utilizes the same genetic pathway. Some doctors ignored the genetic information from the test and some patients were required to continue taking the medication by court order even though they were getting worse on it. This indicates to me that too many prescribers do not know the potential side effects of the drugs they prescribed.

The Diagnostic and Statistical Manual (DSM) in which psychiatry describes psychiatric disorders, says that all underlying medical conditions should be ruled out prior to giving anyone a psychiatric diagnosis. I find that rarely happens. Unfortunately, many are given a psychiatric diagnosis without so much as a physical exam or lab test that might rule out the common causes of depression, anxiety, bipolar or ADHD disorders.

Psychiatric drugs should NEVER be stopped abruptly and should always be stopped slowly and under medical supervision.

Want to dive deeper into content like this and connect with experts in a safe, reliable atmosphere? Join Plaid for Women for just pennies per day! 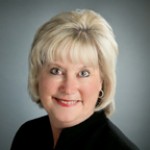 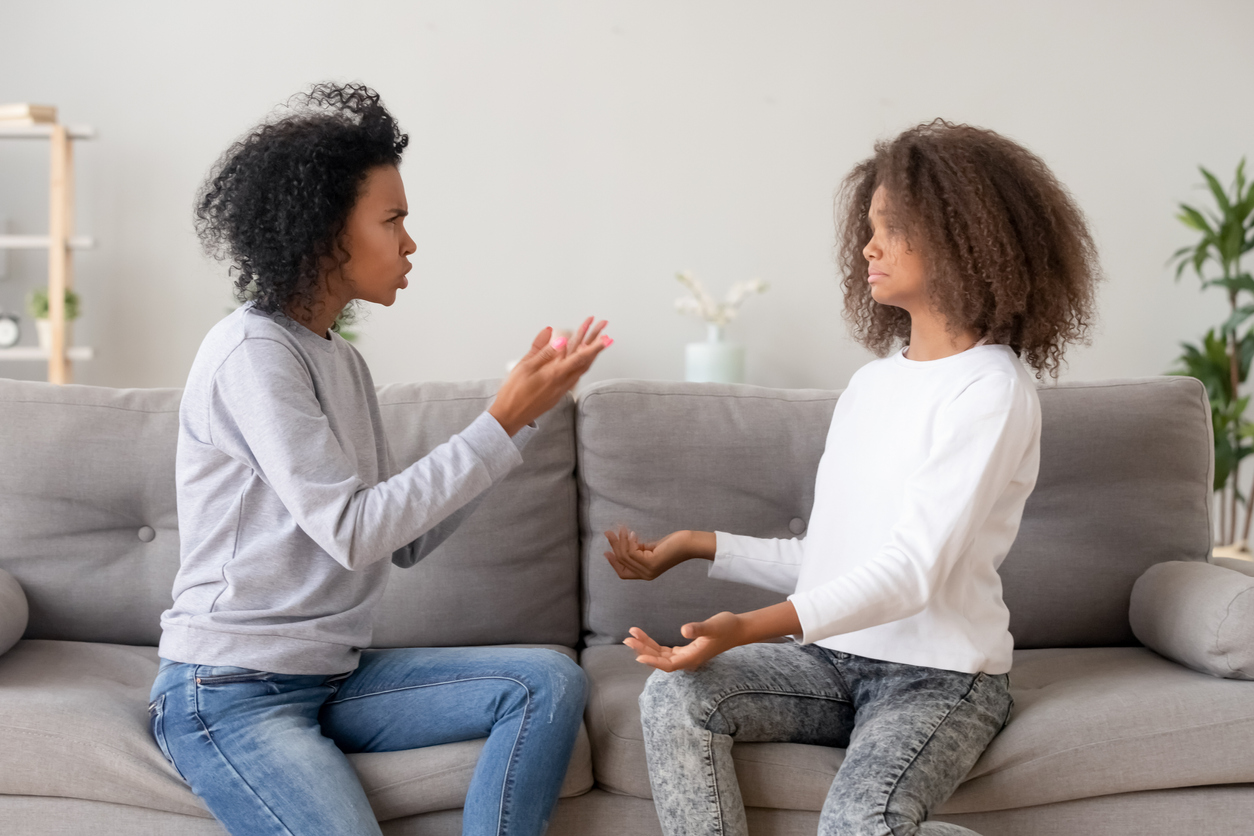 Does a substance abuse disorder change the communication dynamic in your family? 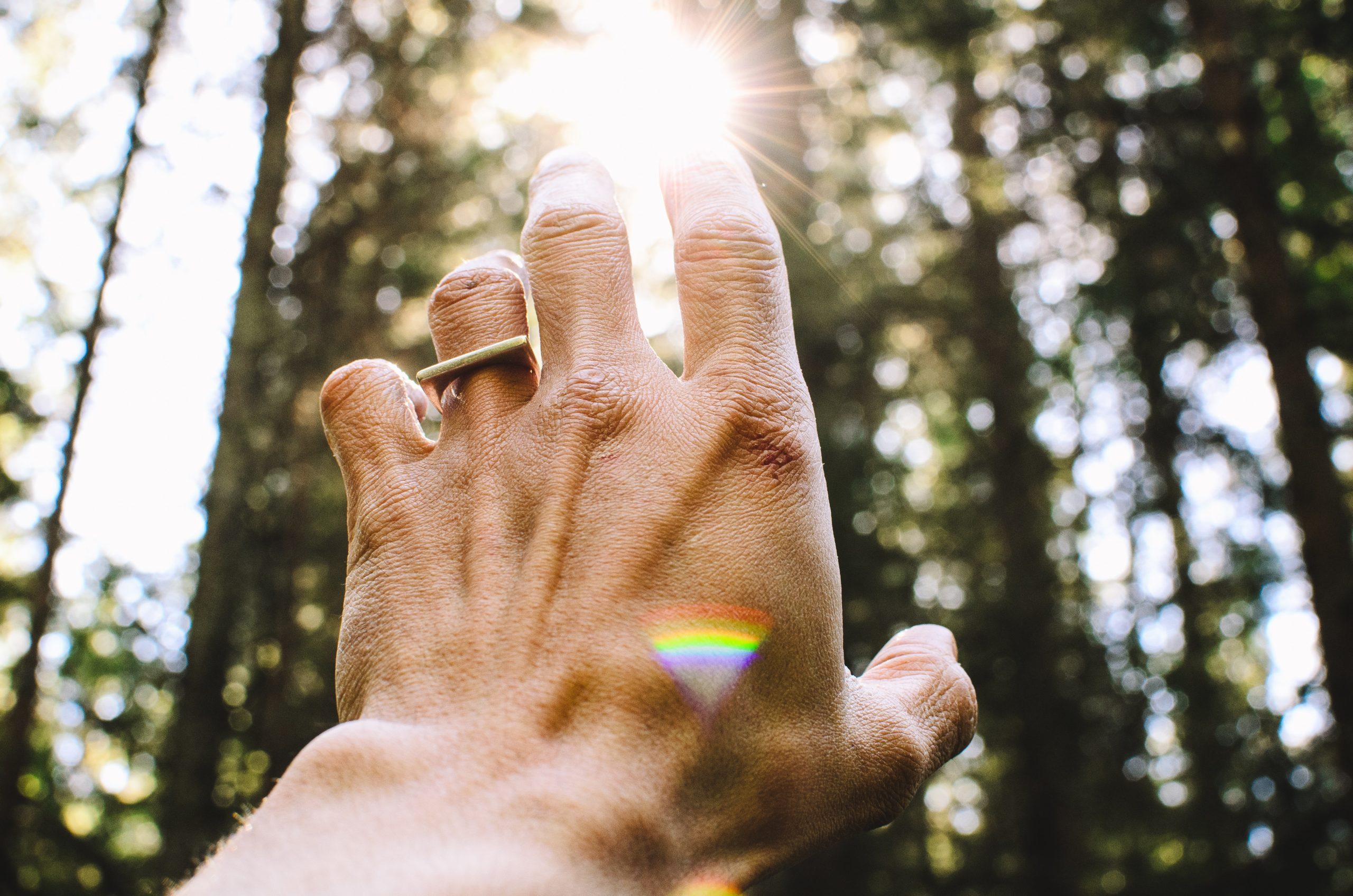 The Growth of a Therapist