Beverly Hill
Before founding the Gendercide Awareness Project, Beverly Hill worked first as a college lecturer, teaching History and History of Science, and then as a studio artist, creating figurative bronzes and ceramic wall hangings. Because of this background, she brings both academic skills and artistic vision to the organization.Beverly graduated from...
Join Plaid to Message Me

Before founding the Gendercide Awareness Project, Beverly Hill worked first as a college lecturer, teaching History and History of Science, and then as a studio artist, creating figurative bronzes and ceramic wall hangings. Because of this background, she brings both academic skills and artistic vision to the organization.Beverly graduated from Duke University summa cum laude with a BA in Economics and returned to Duke for graduate work in History. She won a Fulbright Scholarship to pursue her doctoral project in Paris, France for several years. Upon returning to the US, Beverly taught at the University of Massachusetts and the University of Iowa.Starting in the year 2000, she spent three years retraining as a sculptor, realizing a long-deferred desire to work in the visual arts. She moved to Dallas, Texas, where she specialized in figurative bronzes and clay murals. Her work appears in private collections throughout the country.While still teaching at the University of Iowa, Beverly developed a strong interest in global women’s rights. During her years as a sculptor, she further educated herself on the subject and was astonished to learn that in many parts of the world, women and girls are so oppressed that they simply do not survive. Their premature deaths create a measurable dent in the global female population -- with 3.2% of it missing! This staggering loss of life is a marker for the welfare of women throughout the world. It should be widely cited and known. Instead, few people know anything about it. Beverly became increasingly disturbed by the situation, finally reaching the point where she could no longer do nothing. In 2011 she founded the Gendercide Awareness Project -- called Gendap for short.Since then, the Gendap team has used every means possible to raise awareness, even bringing a Nobel Laureate to Dallas to speak about gendercide. In 2017, the team reached a major milestone, opening a moving and visually powerful art exhibit that demonstrates the scale of gendercide. It uses thousands of pairs of baby booties to represent the 117 million women who are missing in the world today. The exhibit premiered in the Dallas Arts District and will move on to other cities.Since its creation, the Gendap team has matched awareness activities with practical measures to improve the status of women. For the first six years, this meant paying 500 at-risk women in 30 developing countries a fair wage to make baby booties from traditional materials. In 2016, the team launched a Girls' Education program. This arose from the team's conviction that educating at-risk girls is the best long-term strategy to end gendercide. Gendap now raises funds to educate poor girls in five developing countries -- girls who otherwise could not go to school. 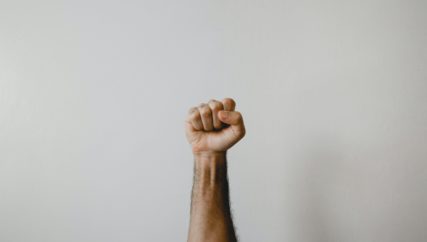 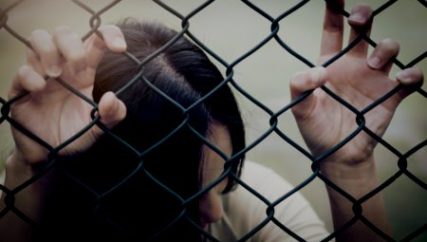 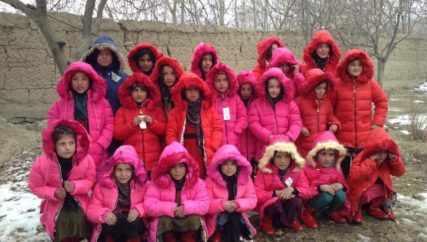 Educate a Girl – Be Part of Her Tomorrow 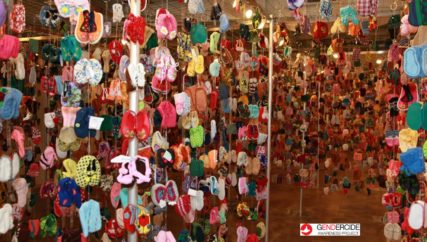 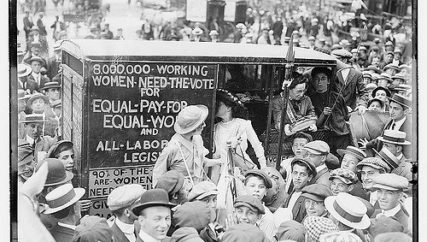 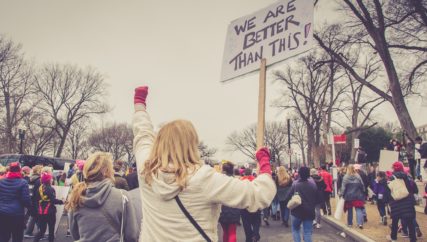 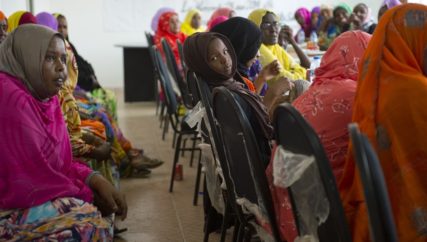 Why Help Women And Girls “Over There” When So Many At Home Need Our Help? 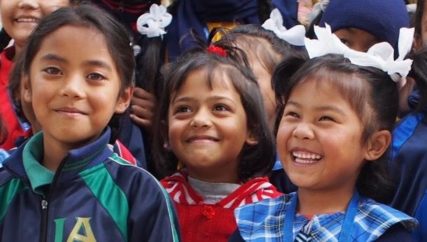 Gratitude – For Pulling Girls Out Of Poverty