Buddhism From A Contemporary Perspective: Golf…

…Plane-Rides, And Keeping Your Cool At The Exec Table

I recently had a very insightful chat with Richard Lines, formerly Senior VP of Product Solutions at Wood Mackenzie. (Wood Mackenzie is a leading provider “of commercial intelligence for the world’s natural resources sector”, and I consulted for them on and off over the last 4 years, working chiefly with Richard during that time.)

Richard was the choice for this month’s post because one thing that struck me about him was the Cary Grant-like way he maintained his composure, despite his external circumstances –

I’ve met many a Buddhist monk and Lama / Roshi / Guru in Asia as well as Europe, and few were as consistently equanimous and generous as Richard was. I began to wonder what his secret was… and he generously obliged to a Skype chat a few weeks ago on the topic.

I started by commenting that in all the years working with him, I noticed he always managed conflict and dilemmas in the workplace with relative ease, and seemed to balance the work-life balance in a really principled way (making time for his family consistently). Talking to him, I get a sense that he’s always been wired up naturally that way.

He started by discussing a a psychological analysis of him that was conducted at Wood Mackenzie and his resulting profile, and says my comments about him probably point to the ‘responsibility’ and ‘harmony’ parts that showed up in that profile. A lot of his actions stem from his “natural inclination to be decent… being respectful and being considerate to others – these are a given, and I dislike poor behaviour in people.”

As for leadership, he says that the ‘achiever’ bit requires him to challenge notions of him being “just a nice guy… who can’t achieve things” and that it required him “to bulldoze [his] way through things”. He aimed to provide a clear direction in his professional roles – “this is where we’re going guys” – by providing an articulated vision and goals, and making team members responsible for their role in it.

ACTIVITIES RATHER THAN VEGGING OUT

I asked him if he has any specific techniques or activities for cultivating his equanimous approach – and for some one from a comparatively New-Agey background like me, it was refreshing to see how ‘real’ his answers were, i.e. no pretensions or flakiness (something I was subject to a lot in nominally spiritual communities):

He says that the confined space of a plane – where he can’t go anywhere – “is quite calming for me. I did some my best work on the regular flights from Amsterdam to Edinburgh… The cloud of confusion and distraction kind of goes away, and I feel peaceful and focused. And, no one is harassing me!”

Despite his relatively calm exterior, Richard says that of course he does find that “life is so fast and complicated and bumpy in certain respects”, and this is why he’ll indulge in activities that he knows will make him “calm and satisfied”, for example tennis of late, where he loses himself and says it doesn’t even feel like exercise because he feels so relaxed doing it.

Golf was a substantial topic for Richard in our talk – “some guys are super stressed and over-wrought, and only at the golf course do they realize to what degree they are wound up and tense… by the 2nd hole, everyone is relaxed… We’re in nature, and leaving all the stresses of the world at the gate of the club.” The only friction for those at the club, he says, might be “with the other half” (!) for taking a big chunk of the non-working day away from family. Spouses might think it’s a waste of time, but really, he considers it an essential mental-detox method.

He sums it up as “basically, a long walk with friends, and a bit of thinking as well.” He mentions that some of his colleagues and friends “really play it as a sport. They want to be Tiger Woods, i.e. a great golfer…. They are often frustrated, and keep thinking they are making mistakes, etc. That’s one type of golfer. The other type uses it as a business tool, to close deals. Neither of those are for me.”

The zen of golf according to Richard is due to these 3 factors:

“A round takes 4 hours,” he muses, “and it allows yourself to immerse yourself IN something… it’s an expedition into nature. The further you get away from the clubhouse, and then by the time you get back – your mind is totally detoxed!”

I looked into this phenomenon further. There’s a whole world of literature on how golf builds character – a recent Economist article describes how golf is about “honesty, patience and camaraderie”: ‘Players see how their peers handle failure. The mental focus golf requires, with its excruciatingly difficult odds, keeps enthusiasts both attracted to and humbled by the game. P.G. Wodehouse once observed, “To find out a man’s true character, play golf with him.”’ – The Future of golf, The Economist (2014)

Image: from The Economist

Interestingly, many monks and nuns in traditional religious settings may not meditate regularly in the sense we know it as practiced in the contemporary mindfulness movement. What they all do have in common though is community, friendship, and shared rituals. So much of what Richard mentioned reminded me that it’s not just in traditionally religious contexts where such experiences of community, friendship and ritual are meaningful. Who’s to say one is superior to the other?

The idea of time in nature being a restorative activity – especially in today’s digital world – is common lore, as expressed by Thoreau in the 1800’s to the many minimalists’ manifestos today that prescribe us to unplug from technology regularly. Read how LeBron James, Padmasree Warrior (CTO at Cisco) and others take digital sabbaths, for example.

Many people find respite from the iPhone-pinging world in sports, the arts, and so on. What happens if one takes the cultivation of that ‘respite’ one step further? And how or why should we? Here’s a good place to introduce the neuroscientiest and writer Sam Harris – described by TED as “Adored by secularists, feared by the pious, Sam Harris’ best-selling books argue that religion is ruinous and, worse, stupid — and that questioning religious faith might just save civilization”.

His take on why we should take that cultivation further is that: “there’s truths to be known about human experiences, and they can be known, and can help us lead better lives… Not to know there is an alternative to being lost in thought, is to be a prisoner of sorts.”

I’ve been finding his religion-free take on meditation, and his rationale for consciously nurturing certain states using only scientifically validated techniques, a real wake up call. After having learned that stuff in religious frameworks only – that of yoga or Buddhism, both in various schools/sects – it’s been a useful foil to see it presented without any mythology or pseudoscience. Harris claims that certain experiences of transcendence – the centre of the “bulls-eye for contemplative spirituality” – brings your conscious life closer to what we know scientifically to be true: the ego or idea of self – that unchanging thinker of thought – that “doesn’t make neurological sense. There is no place in the brain for your unitary self to be hiding. Everything about your conscious life is a process.”

When golfers or hikers talk of being lost in the experience, that is of course a sort of transcendence. It takes one away from the external stressors or triggers that one is subject to in the normal rounds of work, family, urban or digital environments. To take that process further – to one that allows you to realize that it’s possible not to be lost in thought, and to synthesize that experience – is deemed only possible via proven meditation practices. If you’re interested in a totally non-religious take – and yet one that doesn’t throw out the baby with the bathwater – Sam Harris’ work is a good place to start.

Interestingly, if I compare those that do take that conscious cultivation of ‘transcendence’ further and those that don’t – in my personal experience, they don’t seem particularly distinguished from each other in terms of ethical behaviour, ability to communicate, or just being kind in general. Which is why I reached out to Richard – he’s not a formal meditation master, but he sure seems to have more integrity and ability to communicate skillfully than many a formal Buddhist or yogi that I have known. I have no idea what to make of religion or golf based on that observation!

Hope the above piqued your curiosity on some new topics or pointed you to some new sources to check out. 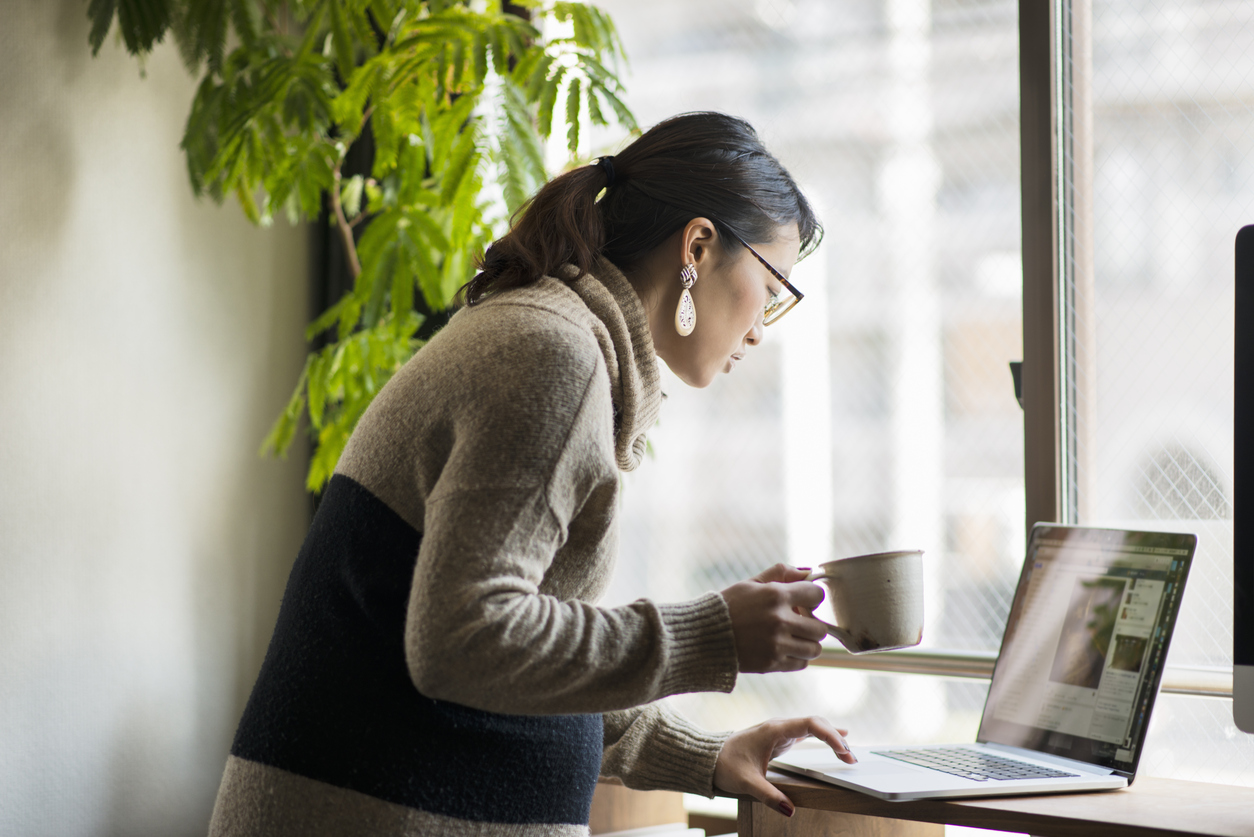 Living with a Chronic Disease 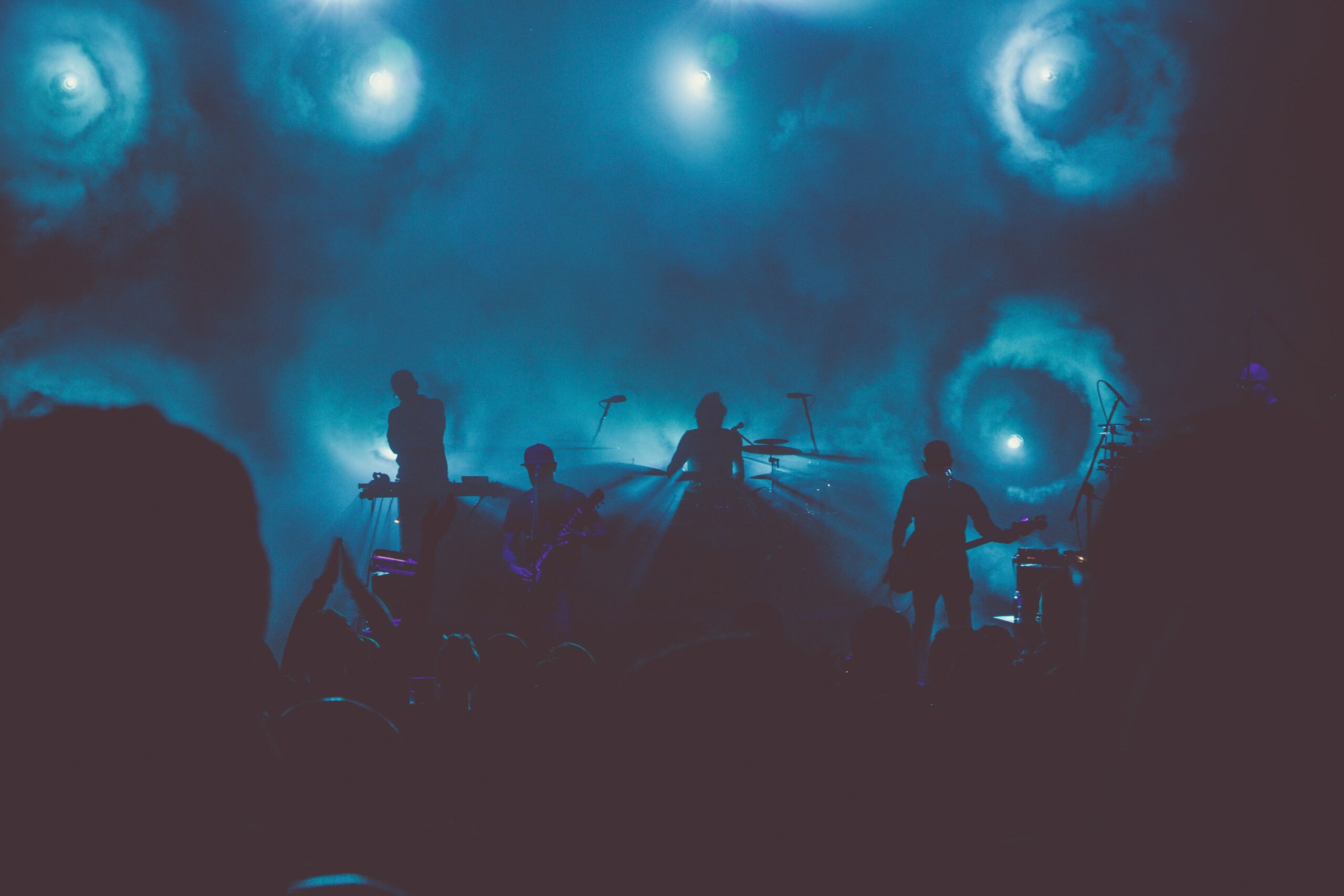