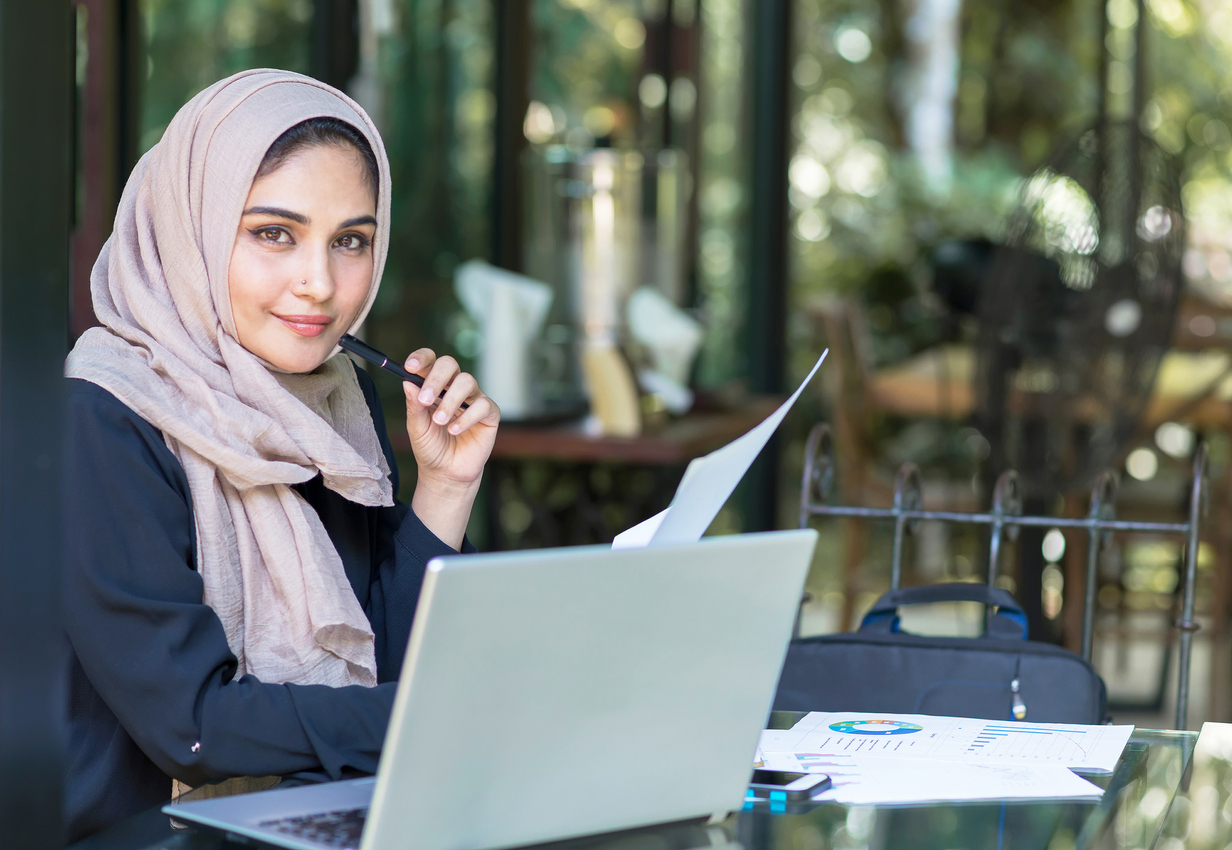 There are women superstars everywhere.  Women break glass ceilings and empower others to follow suit. Plaid is in the forefront in giving every woman a voice. Even though we mistakenly believe some do not have one.

Here are some remarkable women. Some you may know and others you certainly don’t .They are trail blazers nevertheless. Of stereotype, she shatters them all yet she is surely unknown in the Western world:  Khadijah Bint Khuwalyd lived from 555-619 CE in Saudi Arabia. She was the first wife of Prophet Muhammad and the first person to accept Islam. Twice married and twice widowed she was a wealthy business woman in her own right. Although she was 15 year his senior, she proposed marriage to Muhammad impressed by his honesty and integrity. Unheard of at that time. She bore him six children and was his greatest supporter in charitable work. She stood by him and suffered through the many years of persecution that accompanies those who oppose the status quo. Her life set the stage for Muslim women of the future.

After the death of Khadjjah, Aisha bint Abu Bakr, youngest wife of Muhammad, became one of the great scholars of Islam, teaching women and men from her knowledge of living intimately with the Prophet. Scholars still refer to her commentaries today.

Jumping ahead a few decades, Fatima al Firi 800-880 CE founded the University of Qarawiyyin in Fez. Morocco, the oldest and longest continually operating institution of learning in the world. Originally a mosque, it became a prestigious center of learning that drew students from all over the world and continues to do so today.

Another great role model for women of faith everywhere is Mary, the Mother of Jesus. She is considered by Muslims to be one of the greatest women of all time, specially chosen to be raised in the male- dominated world of the synagogue and given one of the world’s greatest miracles of a holy son.

Today we continue to see Muslim women in all walks of life, as national leaders, government representatives and other official civic positions. Rashida Tlab is the Democratic Chair of the House of Appropriations securing millions of dollars for seniors and education.  She joins Saffiya Khalid, Councilwoman of Maine, Abrar Omeish, Virgina School Board and Ilhan Omar, US Congresswoman for Minnesota among many others. These women of diverse origin add new and exciting dimensions to the ever growing fabric of America.

Dalia Mogahed serves as Director of Research for the Institute of Social Policy and Understanding. She appears regularly on major news networks and is in high demand as a speaker. President Obama appointed her on the Advisory Council of Faith Based Neighborhoods Partnership. She was the first to wear hijab, the religious head covering, in the White House. Her sister Yasmin Mogahed is a well-known and popular author and life coach.

Ibtihaj Muhammad made international news as the first Muslim to represent the US Olympic team wearing hjijab and claim the Bronze Medal in American Saber in 2016. Her success resonated strongly. Mattel created a Barbie Doll in her likeness. Also an author, she thrills young Muslim girls everywhere as a courageous and talented role model.

People have been fascinated with the stars for centuries. In the Middle Ages, Muslims created the astrolabe, it’s concept the forerunner for modern navigation.  Following her predecessor’s fascination with space is Anousheh Ansari, the first Muslim woman to travel into space. She is co-founder and Chairwoman of Prodea Systems.

Like women everywhere, we see Muslim women in all walks of life. Whether as home makers and mothers, leaders in their community, professionals, teachers, scholars, civic leaders, sports figures or interspace travelers. They are neither held back by religion nor their scarves. They are not passive women, male dominated, nor held back by a repressive faith, but are leaders in their respective fields.

In the spirit of Plaid and International Women’s Day, let’s support ALL women, everywhere.  Let’s respect choices and beliefs so that we continue to empower women throughout the world, throughout the ages!

All things in moderation – but learning is the exception 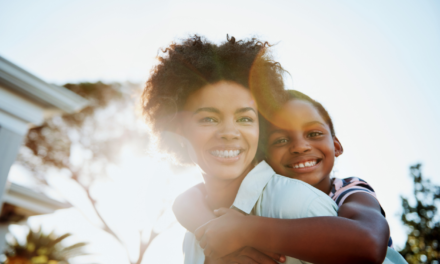 WHEN I AM GONE, WHAT WILL MY LEGACY BE? 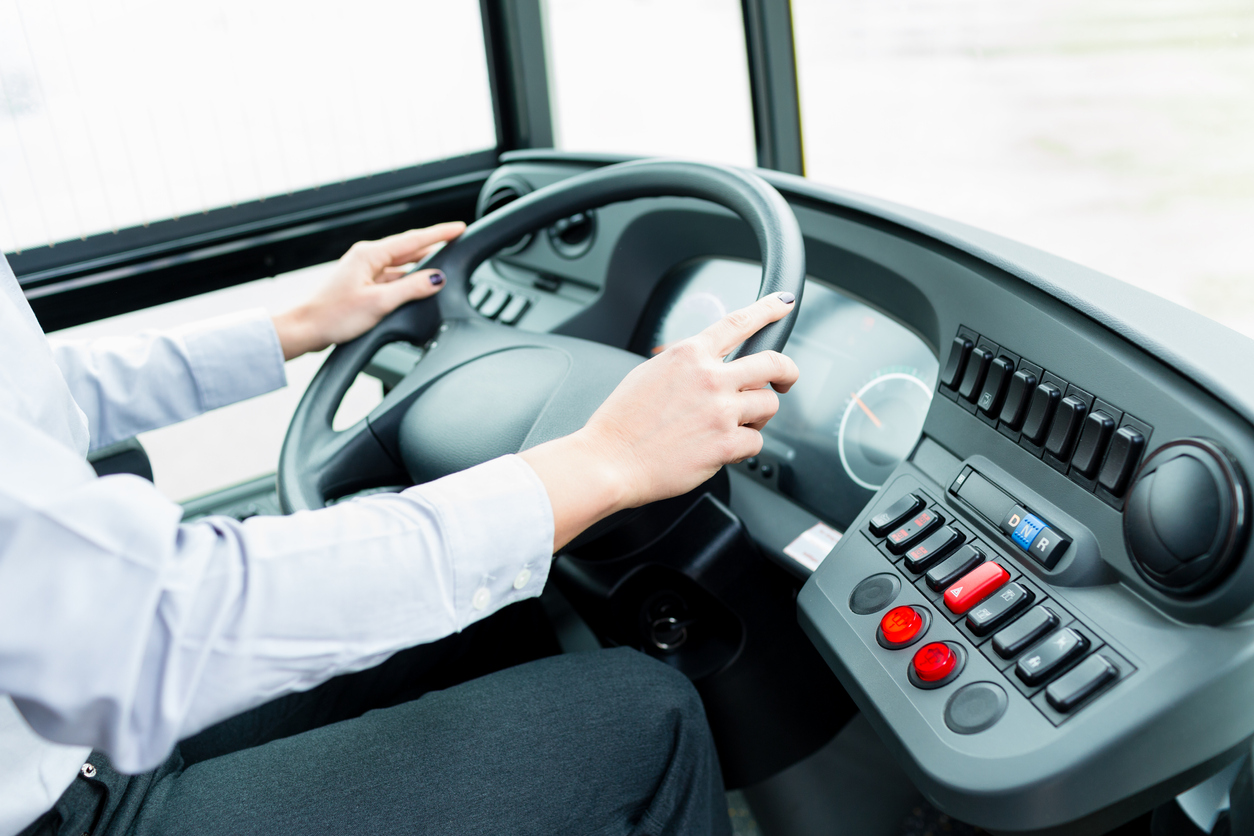