The Deadly Sin of Anger

What’s wrong with anger? Many of us have spent some time in therapy, getting in touch with our emotions, expressing rather than hiding our anger. We know Jesus got so furious at the money-changers in front of the temple that he overturned their tables, and made a whip and went after them. It doesn’t sound like “gentle Jesus, meek and mild.” We all can be confused when anger is mentioned as one of the Seven Deadly Sins, and then we’re told this story of this anger. What is going on here? When is anger righteous anger? When does anger become deadly?

Righteous anger calls a spade a spade. It discerns injustice, oppression, divisions, and it discerns the presence of the Seven Deadly Sins. It recognizes the destructiveness of evil and knows the natural and normal response should be to call attention to what is terribly wrong. Righteous anger hopes to remedy while giving an opportunity for a change of heart. In the best of all possible worlds, our righteous anger should leave us, and others, open to the possibility of solutions. Righteous anger is not fueled by hatred.

But the deadly sin of anger is not righteous but divisive.

It pushes away. It’s usually filled with pride, is self-righteous, and guards its position. It is a “How dare you!” response!

Anger can be like a white heat, whether we give it, or whether we are on the receiving end. It can result from deep feelings of hurt and betrayal. It can be one of the most deadly of the sins, leading to a response of revenge, assault, and murder.

Many of us have two different responses to anger. For some, anger immobilizes us. If you grew up in a fairly calm household, you may have not had much experience with anger. Therefore, you may not have the skills to handle it. If you grew up in an emotionally passionate and expressive household, you may deal with anger by giving back what you’ve just received. Someone hits you and you hit back two-times worse.

Both of these responses are counterproductive. Yet, in our work life, we encounter the anger of others. There’s no reason for us to deal with it by pretending we’re a ninety-pound weakling or a two-ton gorilla.

There has to be a better way.

I asked a friend of mine, who’s a psychologist, how she deals with the anger of another while still preserving her own integrity. She told me: “I make it clear I have boundaries and let the person know not to yell at me, and not to talk to me that way. I then tell the person, ‘If you have something to say to me, I can hear it better if you talk more softly. If we have something to resolve together, then let’s do it together. I can’t hear what you’re saying with all the fire around it.’” She says usually this helps the other person calm down.

Personal relationships and professional relationships can create different sets of problems. The niceties and respect that exist between friends and spouses can be missing when we have to overcome deadly anger in our professions. Although we may desire to deal with anger spiritually, this can be difficult. The heat of our own anger or the anger of another takes away any desire to turn this problem over to God. Sometimes we can’t see our way through to calling on the Spirit to help, because we’re too hurt and too caught up in the hell of judgment. This might be judgment about how wrong the angry person is; or it might be the judgment of how right we are to be angry at that person.

Either way, self-righteousness has blocked our openness to talking to God – and the other person – about it.

Sometimes, the best way to deal with anger is to simply retreat for a while, perhaps go to a quiet place and just sit in silence, pray or meditate, and try to quiet the turmoil so some discernment can get through to us. If possible, it’s good to follow the biblical suggestion: “Don’t let the sun go down on your anger”. Anger in one person creates turmoil in another. It is so pervasive, it can color our decisions and our everyday peace of mind. It fills us with negative thoughts and with strategies of how to prove ourselves right and to prove them wrong, or how to get back at them for being so mean to us. It can spiral negatively in our mind so it doesn’t let us go. It gets in the way of us moving to positive work.

This doesn’t always mean telling the person how angry you are and “duking it out,” especially if it’s someone with more power. I did that once to an executive. She didn’t speak to me for three years. Sometimes we have to deal with it inside ourselves.

Although many of the Seven Deadly Sins are handled over a long period of time; as we struggle with our lust or greed or envy, anger is relational and needs to be handled quickly. Unresolved anger eats away at us. It stops our productivity, and can even lead to sickness and premature death. A friend of mine said, when I was in a fit of anger, “This is poison!”

We often become angry when we respond to one of the deadly sins in someone else.

Anger goes inside of us and comes between us. Lots of deep breaths become important, so it doesn’t make us sick, or destroy our careers. 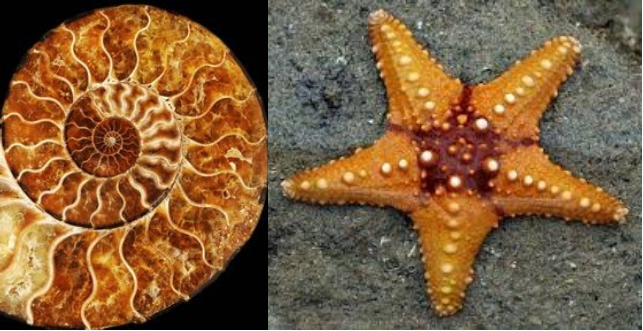 About A Woman’s Life 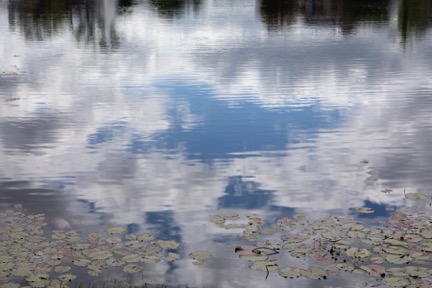