For Happiness, Give a Little 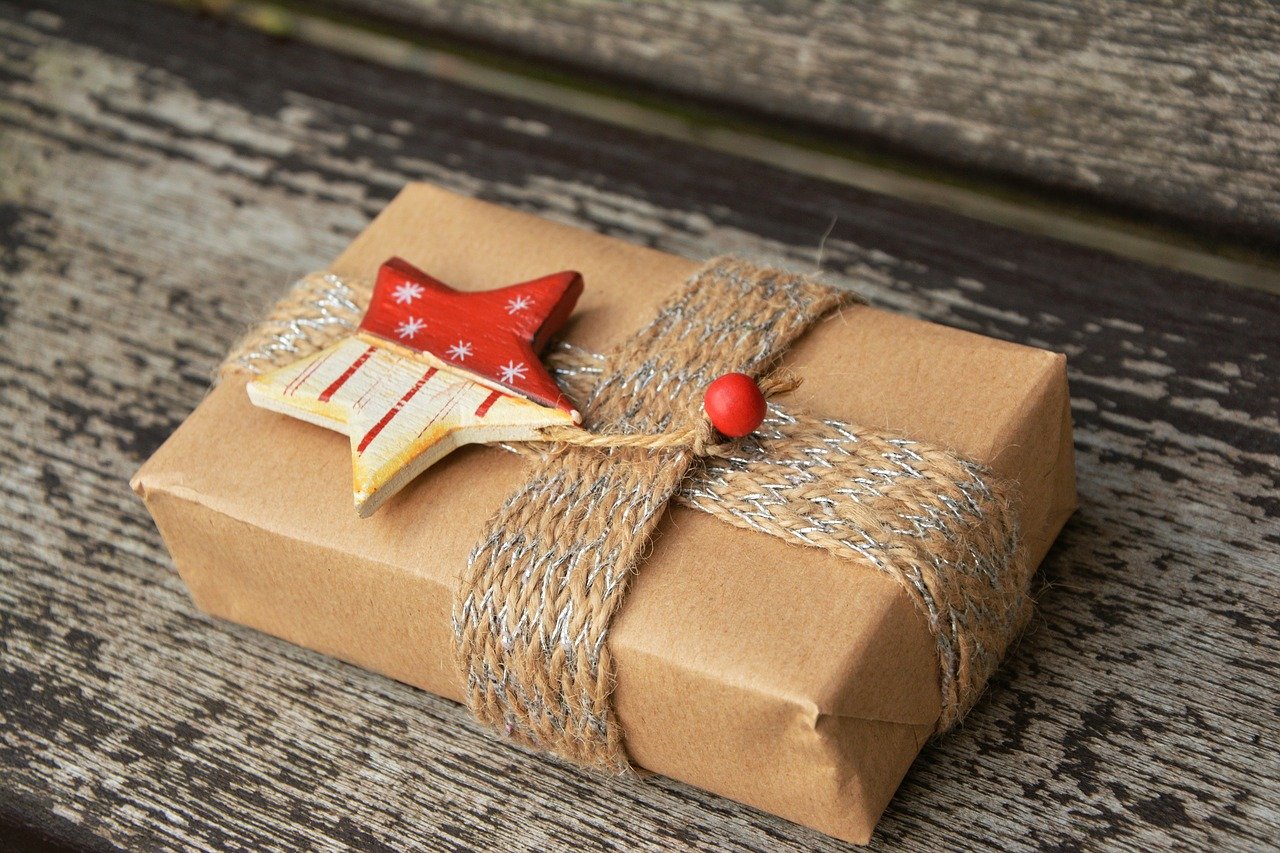 The perfect world: is it a deserted island, a mountain-top cabin, a penthouse on Fifth Avenue, or a place where calories don’t equal pounds and all relationships are pure bliss? Everyone has their own idea of what a perfect world looks like. My perfect world is a place where everyone understands they exist to contribute to something bigger than themselves. The word contribution is defined as helping something advance.

Imagine living in a place where every individual knew there was more to life then their own success or family’s success or business’ success. In fact, consider a place where people felt their very existence was dependent on how much they contributed to the greater good of the community — helping something advance. Now that sounds like paradise.

As travelers slowly reappear at airports, Kathryn, a frequent flyer in Houston, travels with hand written, home-made encouraging notes. Each airline worker, including pilots, and every passenger coming across her path receives an uplifting message. This is her way of bringing hope and kindness in the middle of discouraging times. Her contribution to the greater good has left many people speechless and even more hopeful.

An Ohio boy found a $20 bill in the parking lot of Cracker Barrel. He was giddy with excitement over buying a new video game. When his family settle at their lunch table, Miles began to write a note to the soldier at the table next to him. “We like to pay it forward in my family. It’s your lucky day!” He further explained that his father was a soldier too and had gone to heaven days before Miles was born. Miles contribution to the greater good impacted a Lieutenant so powerfully that three years later, the Lieutenant reads Miles note daily and pays it forward often.

An electrician in Massachusetts was called on a Friday to repair a broken ceiling light. He spent the entire weekend thinking about the home owner whose house was in disrepair due to her inability to pay for help. He began to show up weekly to do small repairs to the widow’s home. Word got out. Neighbors, business owners, fellow community members joined him. The result: a complete remodel and full electrical rewiring. The experience was so enriching for John, the electrician, he’s started on another house along with a team of workers. Giving back does more for the giver than the receiver.

They Do It for the Victims

Refugees: Let Them In? 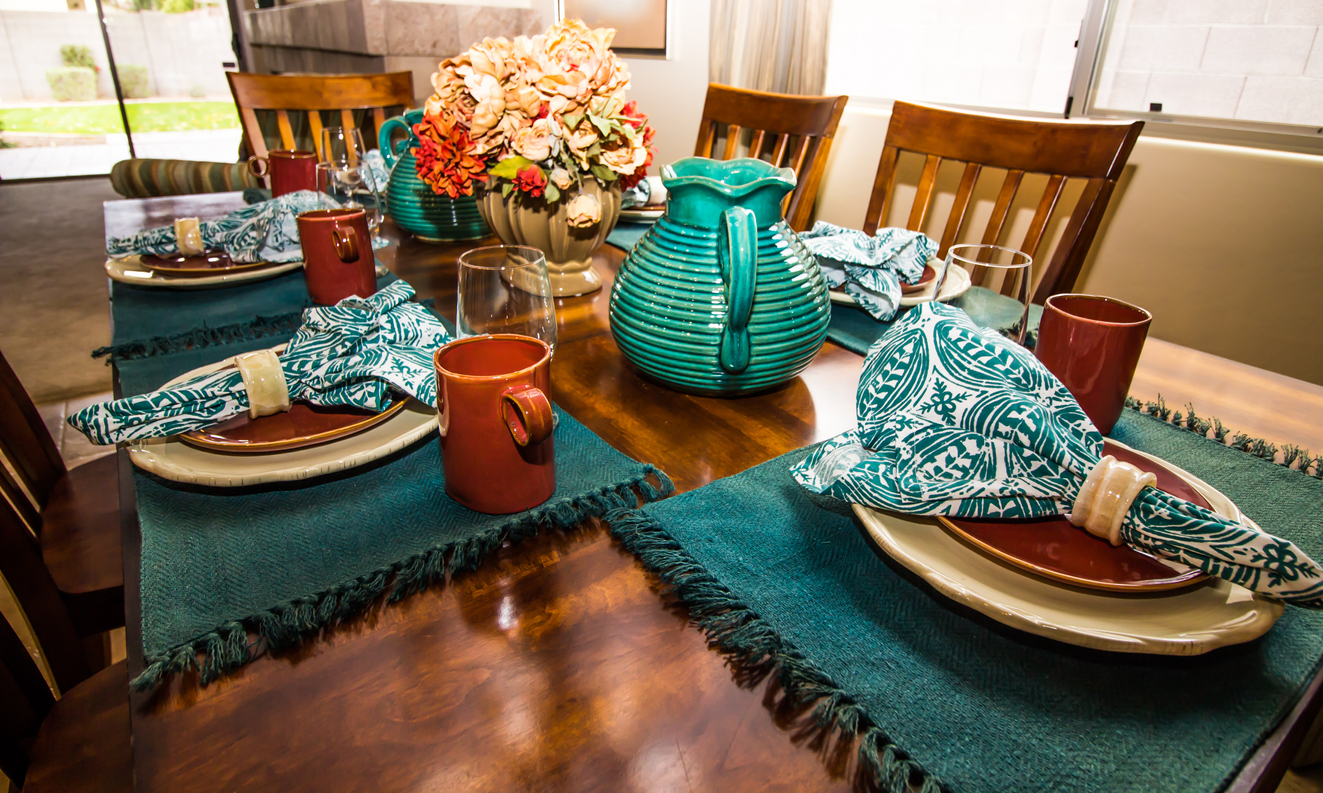 Give Wisdom a Seat at the Table 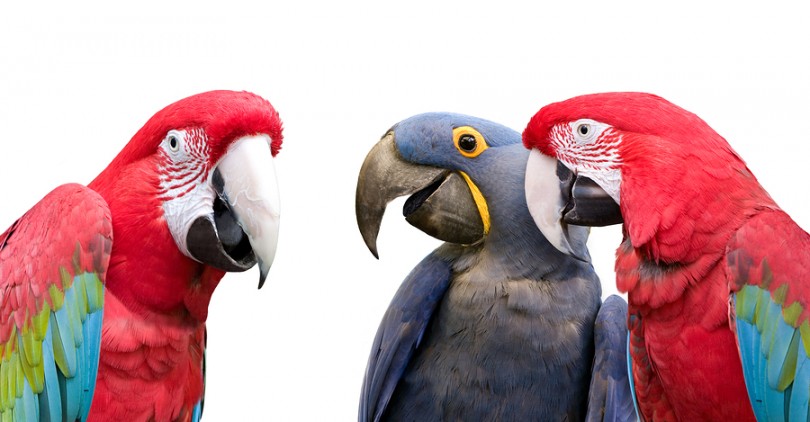