From Doormat to Presidential Consultant 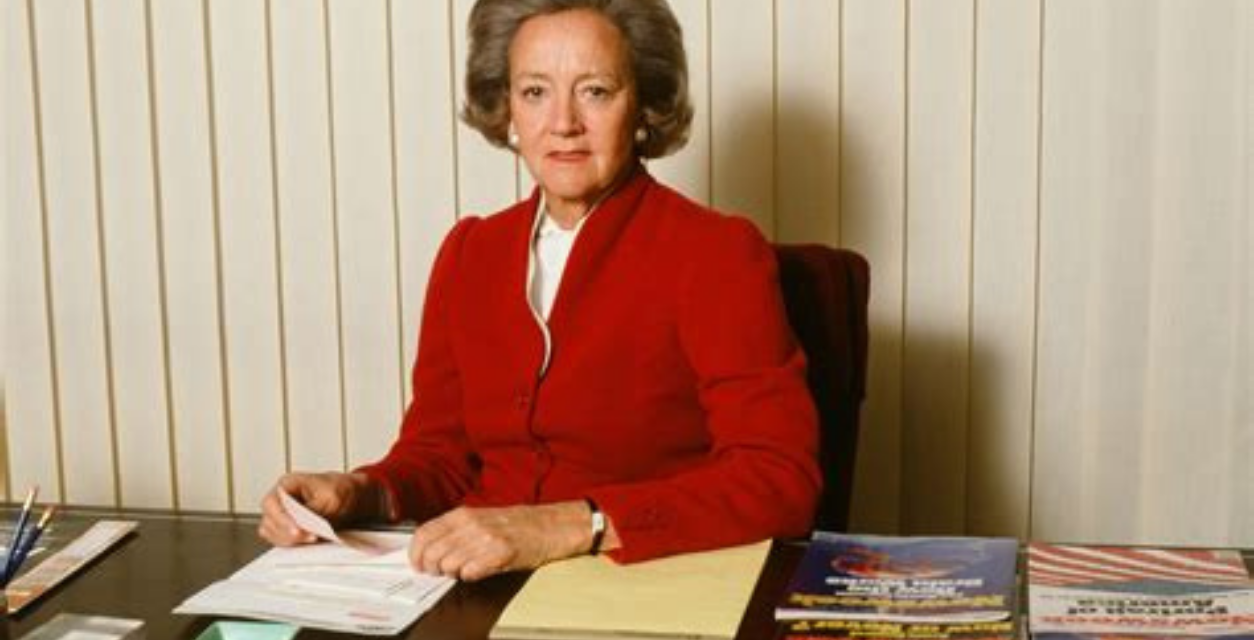 When she looked in the mirror, she saw herself as an obedient daughter and a doormat wife with no real future. Born in 1917 to a multi-millionaire financier (think Downton Abby, American style), Katharine was taught to be a dutiful daughter. She learned to obey her father, defer to men, and accept her place as a smile-and-say-yes-person. As a result, she became a second-class citizen in her own marriage — always putting her husband Phillip’s ambitions and desires above her own.

“As he engaged more on the journalistic and political scenes, I increasingly saw my role as the tail to his kite — and the more I felt overshadowed the more it became a reality.”

From an early age Katharine shared an interest in the publishing world. Her father, Eugene Meyer, purchased The Washington Post at a bankruptcy auction in 1933. In high school and college, Katharine worked summers at The Post. After college graduation, she took a job as a reporter for the San Francisco News. A year later she joined the editorial staff of The Post.

She gave up her journalist career to move from base to base with Phillip after they married. He had joined the Army during WWII. Upon his discharge in 1945, his father-in-law made him the associate publisher of The Post. Three years later Eugene Meyer handed The Post over to Philip for $1.

After years of living with manic depression, Philip lost his mental health battle. He took his own life. The Post, a family run businesses, unexpectedly became Katharine’s. So ingrained was her sense of inferiority, she saw herself as only support to the strong men around her. She was simply holding a space until her son could run the business. To get an understanding of her level of anxiety about leading, it’s important to note that before the first holiday party for the staff, she practiced for days saying, “Merry Christmas!”

At the time (1963), only 20% of the newspaper jobs were held by women, none of them in leadership. Katharine was the only women in boardrooms and on company retreats. In every meeting she attended, a man was in charge. WAIT! She’s the owner but was never in charge of a meeting. In fact, on more than one occasion the man in charge would ask for feedback from each person at the table. When he arrived at Katharine, he would simply skip over her as if she didn’t exist and ask the next man what he thought about the matter at hand.

With this understanding of what Katharine’s world looked like, it makes it even more monumental that she decided to publish the Pentagon Papers — leaked documents revealing the chasm between statements by US government and the reality on the ground in Vietnam. The Post was receiving legal threats from the Nixon administration not to publish. The Supreme Court had not yet ruled on whether it was legal for The Post to publish. Every man at the table was advising Katharine against it.

At this point she’d been figuratively running the paper for 8 years. And not once had she given a directive without adding, “if it’s alright with you?” But with the Pentagon Papers in hand, the government breathing down her neck, the Supreme Court holding it’s decision, and the male leadership advising it would be catastrophic, Katharine said, “Let’s go. Let’s publish!”

Katharine found her voice and so it began – her transition from doormat wife to one of the most powerful women in the history of publishing and business.

Just a few months later a team of investigative reporters began to probe the break-in at the Democratic National Headquarters in the Watergate apartment complex. Their articles in The Post linked the break-in to a larger pattern of illegal activities which led to the accusation of 40 members of the Nixon administration and later the resignation of President Richard Nixon.

Katharine controlled the 5th largest publishing empire in the nation. Under her leadership The Post grew in influence until it was judged as one of the two best newspapers in the country — read and consulted by presidents and prime ministers.

From doormat to Presidential Consultant, Katharine, fully empowered, became a force to reckon with. So can you. The world is waiting for you to find your voice. 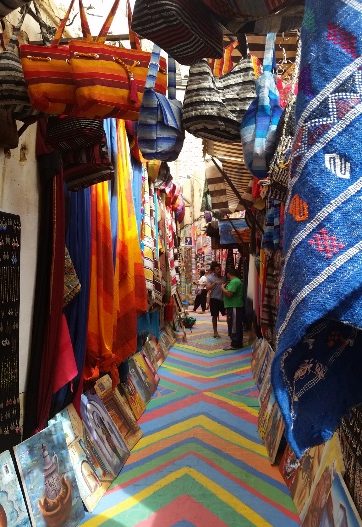 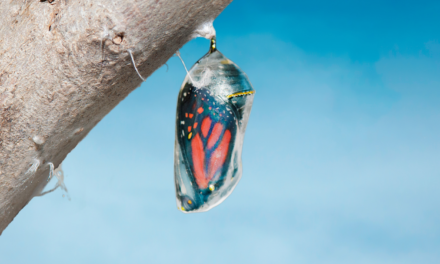