One of the most highly decorated women in US History is Brigadier General Wilma L. Vaught. Of the dozens of really great and interesting comments said by this one-of-a-kind General, she recounted that when rank was denied to female military nurses in 1901, “The male members of Congress said women shouldn’t be ordering men around. Women have been ordering men around since the beginning of time.”

BUT, the general stole the show!!

Vaught, who will turn 86 this month, joined the Air Force in 1957. She had the opportunity to emphasize some important dates in not just her own history, but the women’s military history as well.

In 1948, the Women’s Armed Services Integration Act allowed women to serve as permanent, regular members of the armed forces. Vaught graduated from high school that same year, one of 12 young women in a graduating class of 24. In 1957, Vaught joins and is commissioned in the Air Force, which offers only one colonel’s position for women however, in 1967 Congress votes to allow women to advance to general and admiral ranks. But it took until 1980 before Vaught was promoted to (one-star) Brigadier General.

In the 1970’s, changes in women’s military standing arose largely through their own efforts in the courts.

She related that “one of our Air Force first lieutenants filled a discrimination suit against the defense secretary because, as a woman, she was denied spouse benefits for her husband. She, of course, lost that suit. However, the case got picked up by Judge Ruth Bader Ginsberg, who argued it successfully before the Supreme Court in 1973.”

Women sued for admission to ROTC programs and the service academies. They sued over women being forced to leave service when they got pregnant. Women won all those lawsuits. General Vaught said after those wins, things did change. The story of women in the military has “truly been a revolution but I don’t know that it’s finished yet!”

After retiring Vaught became involved in a new project aimed at spot- lighting women in uniform. That project led to the Women in Military Service for America Memorial, located at the entrance to Arlington National Cemetery. She said, she asked herself if, in the interest of equality, it was right to build a memorial that segregated women.

Ultimately, she decided, “This was something we had to do.”

Reflecting on women’s military history, she related that Revolutionary War troops included about 1.8 million unrecognized women veterans. The books that have been written are solely about the men. Women answered the call because they wanted to served their country. But it wasn’t until 1948, when women finally became official members of the military.

“So women have always been volunteers and I guess we will be until they decide to draft us. And if they do…we are Americans too…and we want to serve our country too.”

YOU are here for a REASON: You Have a Purpose 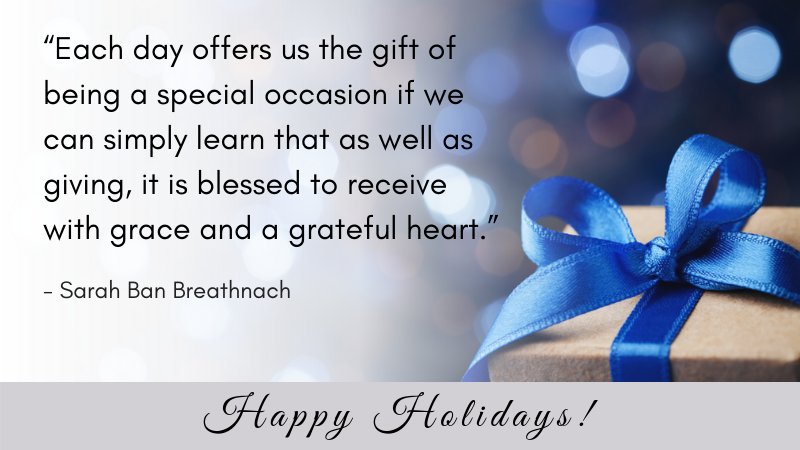 Diary of a Survivor

Medicaid Budget Cuts & Pediatrics: Whatever Is Done For the Least of These