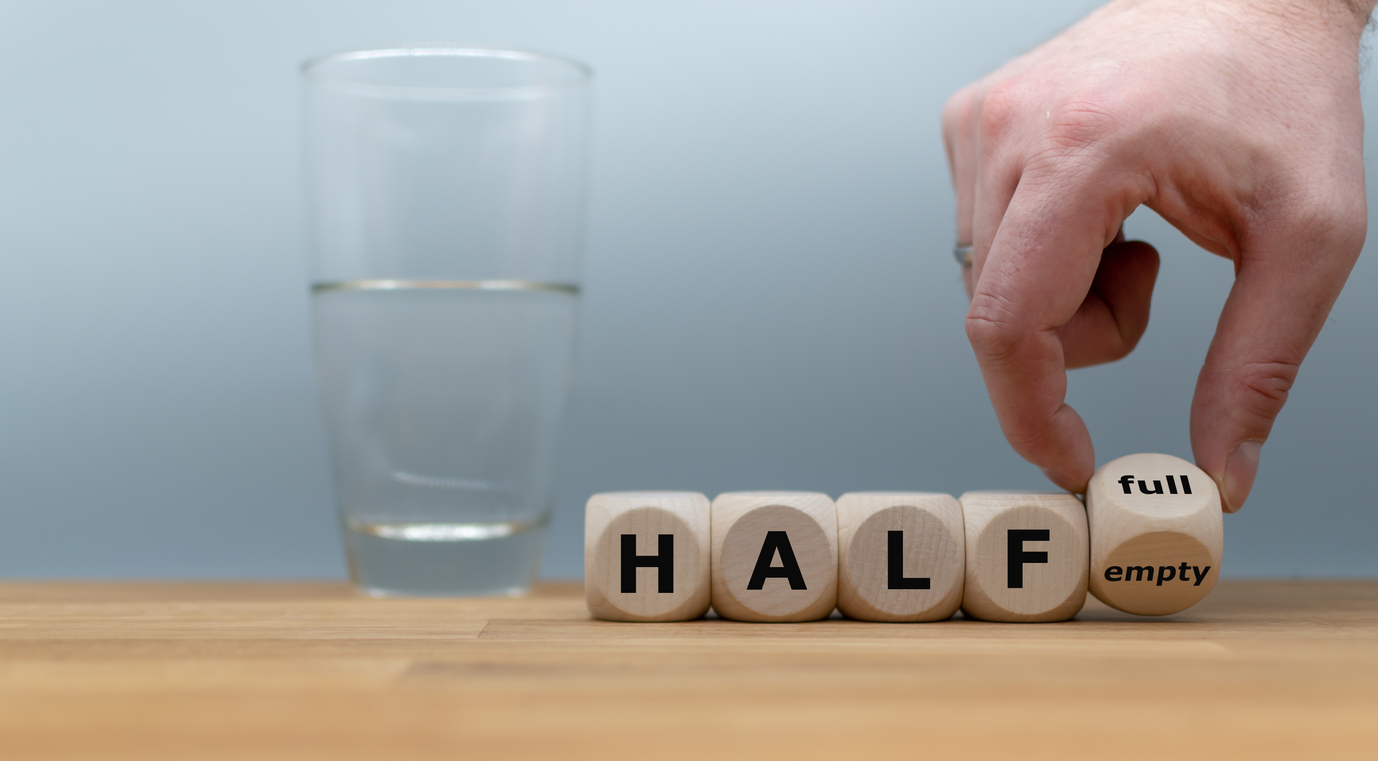 Question:  Are you a glass-half-full or half-empty kind of a person?  I know we’ve all heard the old saying so much that we don’t give it much thought anymore.  However, in talking with two potential clients recently, that saying kept popping into my head, over and over again.

I mostly work with CEOs and business owners, which means I am used to some pretty headstrong individuals.  High D personalities, if you will.  Recently, I met with two company CEOs that were struggling a bit, primarily not growing at the pace at which they had anticipated.  I started to pay closer attention to how they talked about their challenges and noticed something very interesting.  There was a vast difference in how they described their problems vs. other successful CEOs that I have worked with in my groups.  These two were indeed glass half-empty thinkers.

They seemed to blame their struggles on outside forces.  Things like the economy, industry regulations, employees not listening, and the list goes on and on.  In other words, it was always somehow out of their control, and someone else’s fault.  They seemed to be taking a passive stance and almost waiting for things to resolve themselves.  Sometimes you might get lucky, and they do work themselves out, but most of the time, that is not going to happen.  The worst part is that once that mindset has been established, everything is limited from that point forward.

I then took a long look at how some of the more successful CEOs and business owners in my mastermind groups spoke about their challenges.  For one, they seemed to expect them.  They may not have known the exact nature of the issue before it happened, but once it presented itself, they took immediate action.  Recognize, assess, and address.  Taking action in times like these is vital and often time-sensitive.  Successful people will hold themselves accountable and work the problem.  Do they work every issue perfectly the first time, of course not!  They understand that and keep working it until they do get it resolved.  They know that failure is not the end of the world.  They don’t see a failure like most people think of it, but they see it as a learning experience.  With this knowledge, the company is now stronger for it.

Business is messy, and plans change all the time.  Don’t get caught in the trap that you are helpless.  It is just not true.  When something unexpected happens, you have to work the problem … Recognize, Assess, and Address!  Not everything you do will be a home run.  However, it is essential to learn from the mistakes so you don’t repeat them.  Once you decide to have a successful mindset, you just might be surprised at how fast you become successful!

What to do when overcommitment sneaks up on us? 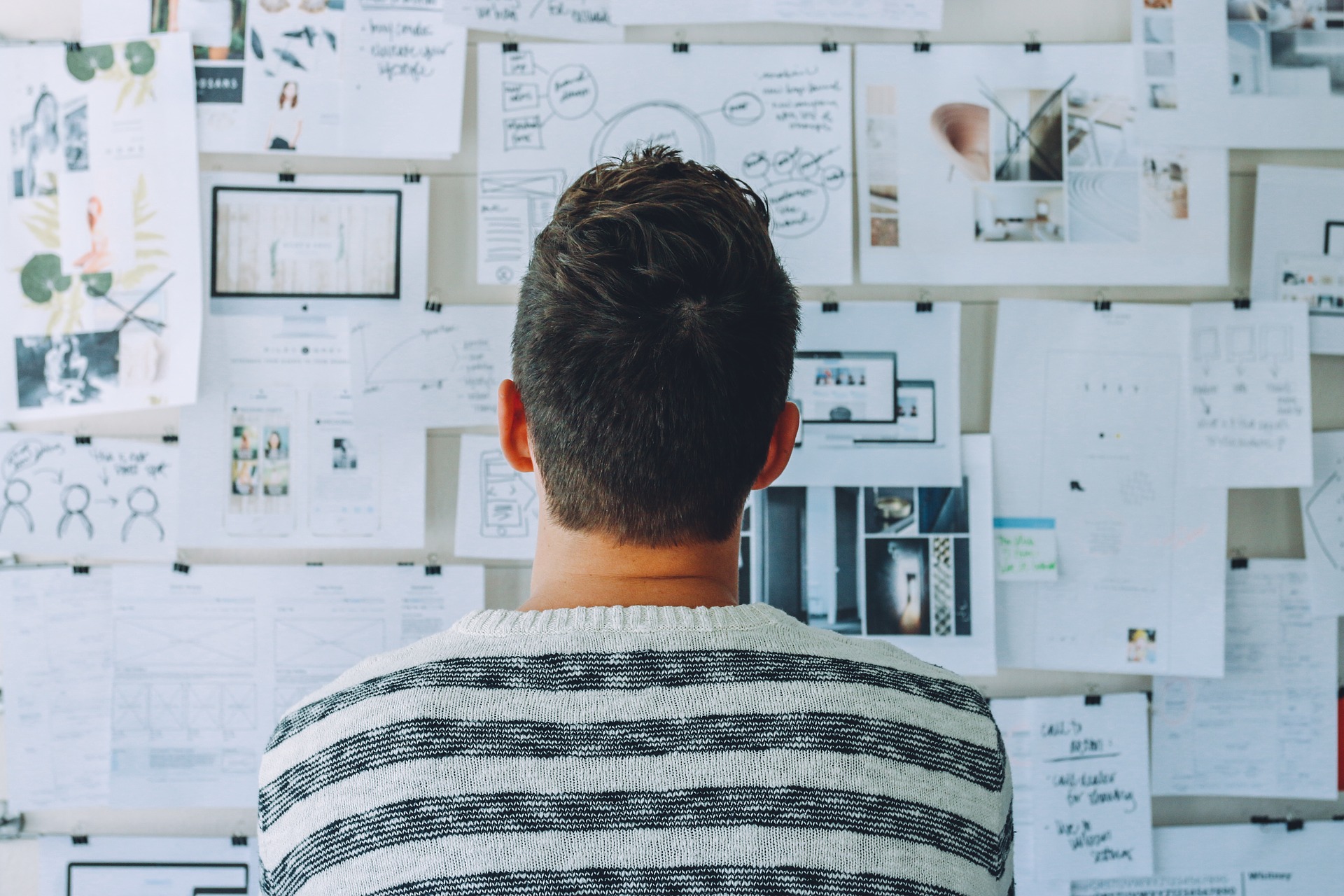 Career Setback Got You Down? Consider Venturing Into the World of Entrepreneurship

November is the Season of Gratitude: Show Your Appreciation!