In case you hadn’t noticed, it’s election season. That means feeling, at times, like we’re in the Gladiator Ring. It also means this is a time for us to think about national and international issues, and how our spirituality naturally leads to political choices.

Many issues in this campaign relate to women and minorities. We need to consider how these often-disenfranchised people will be treated, depending on who we elect.

So, from a spiritual point of view, how should women be treated? Not only by other individuals, but by the country that they live in?

From the beginning of scripture God placed the standard of equality between all, even men and women. “Male and female created He them …” Genesis 1:27

This equal status was later confirmed and established in the New Testament; “There is neither Jew nor Greek, there is neither slave nor free man, there is 1neither male nor female; for you are all one in Christ Jesus.” Galatians 3:28

Most of the great social movements have been about equalizing what has been unequal in our society. The Abolitionist Movement, the Women’s Movement, Black Lives Matter, Occupy Wall Street, Movements over Tribal Lands, Equality for all people of color, Children’s Rights, and Freedom from Religious Persecution – all of these were founded to make the society more just.

If we look at various issues that are discussed this year, we can judge them by whether they are working toward equalizing what is unequal.

For instance, an issue such as EQUAL PAY FOR EQUAL WORK tells us that society often has a bias. Work done by women should be as equally valued as work done by the men. Right now, women still only make 80 cents to the men’s dollar. That’s not Just.

Raising the Minimum Wage helps those who are working hard to make a living and be able to care for themselves and their families. Often the minimum wage effects women more than men.

Women need to be respected – and certainly within the work environment. Laws that recognize, and give a clear path for addressing sexual improprieties, should be affirmed and followed.

I personally would like to see policies that affirm conscious-raising – within police departments and about treatment of women.

There might be disagreements about exactly what policies best create a Just Society, but our decision-making begins by asking whether a policy is just and whether that policy helps equalize the situation. We work toward Justice and set our Moral Compass toward Justice.

We can make that judgment often by thinking of the “isms” and “schisms” within our society. This means looking at Racism, Sexism, Classism, Ageism, we might even create a Religion-ism that says that some religions deserve respect and others don’t.

As a woman, I have been discriminated against and I could be vulnerable to certain forms of discrimination in the future, especially because I’m getting older and have also seen Ageism in action. I might be privileged now, but I might not be privileged under certain circumstances. So, I recognize that as a human being, I’m vulnerable to the twists and turns of fortune and national policy.

So, I not only want to vote by thinking about justice for others, but I also want to vote by recognizing my own vulnerabilities and my need to be cared for under certain circumstances.  I personally am thankful for my Social Security and it has really helped lift a burden from my shoulders.

I care about Medicaid because my sister was greatly helped by that when she had ALS. I care about the people who don’t have access to education like I had, or to job training. I remember how Food Stamps got me through the last years of Graduate School. I remember when my apartment was cold and ugly – and cheap. And I know what ugly and toxic environments can do to our spirit.  I remember when we were evacuated by the forest fire and how dependent we all were on The Fire Department and on good communication with our local government.

I’ve had medical problems – and some of them have not been covered by insurance and I wish they were. Although I have gone through many of my tough times with privilege, that has not always been true. I have struggled. And that struggle has helped me recognize that I could be in need again. So, I need to recognize my need and to be able to identify and empathize with the needs of others.

When we are willing to empathize with others, and to accept our own vulnerabilities and our need for help, I believe we soften. We pray for those we don’t like very much. We pray for our Nation. We gather together to pray for the hurting. We try not to objectify others or to see them as “The Other”. We allow the Light of the Holy Spirit to guide us to Wisdom and to help us keep our cool.

Jesus Rode a Donkey: Why Millions of Christians are Democrats

Dr. Linda Seger, is uniquely qualified to write this book – a theologian, author, and speaker with three M.A. degrees, two in Theology, and a Th.D. in Theology and Drama. She is the author of 13 books and has been a speaker and seminar leader in over 30 countries. Linda is also one the world’s foremost script consultants. In her spiritual books, she explores the relationship of spirituality and our value systems which inform how we vote, how we do our jobs, and how we live our lives.

She comes from a long line of Lutherans who were theologians, ministers, and missionaries. She worked during Seminary at a United Church of Christ, and has had close relationships with denominations ranging from Baptist to Catholic. She’s been a Quaker since 1970 and is a member of the Colorado Springs Friends Meeting. She is married, lives in the Rocky Mountains near Colorado Springs, Colorado and is a Democrat. 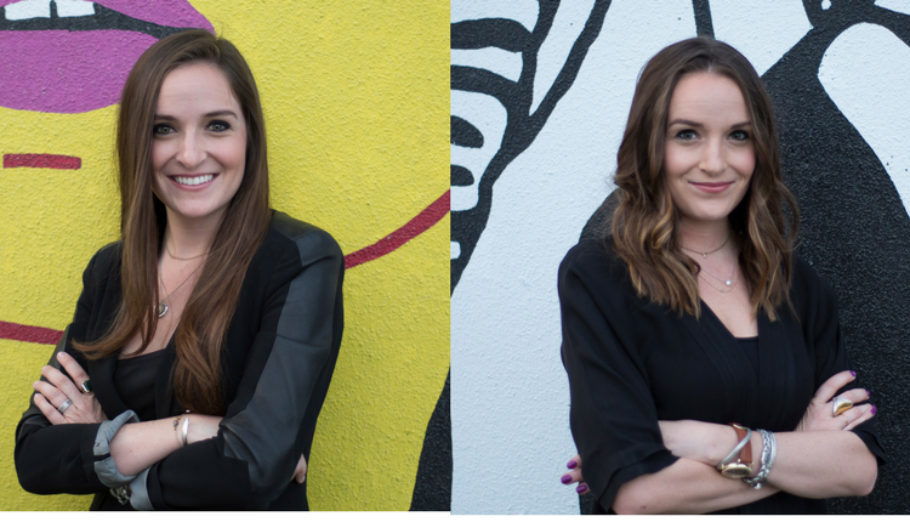