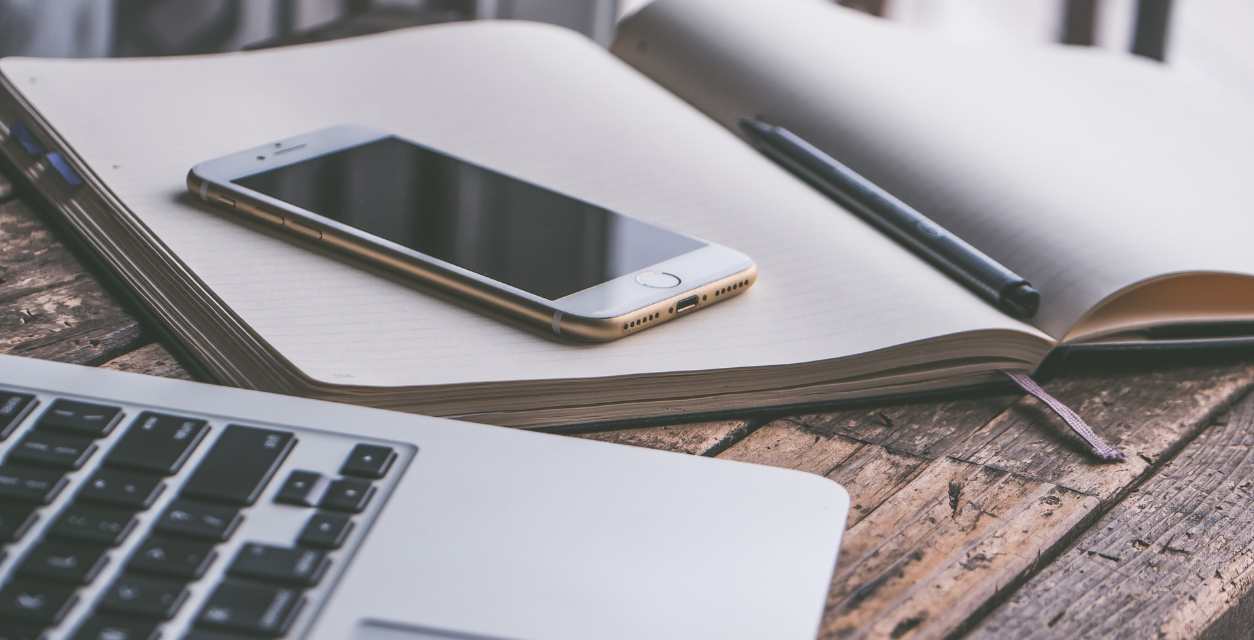 Financial literacy has become a major focal point of my life.  As the days, and months and years roll by I am increasingly aware of the value of wealth – spiritual, emotional, social, physical and financial.  Without these, life loses its essence.  And a core element of wealth is literacy, defined as knowledge (education) and competence (training, skills and behavior).

These thoughts set the stage for a discussion about learning and money.  Consider a quote from a recent ALUX YouTube video:

“When it comes to wealth, first you

then drop the “L” and you

The educational system is not designed to address personal goals.  Instead, it seeks to train citizens to be productive, functioning members of the culture.  When society was mostly agricultural, children often did not attend school at all, but rather stayed on the farm, preparing to take over the family business.  When industry became dominate and created a demand for skilled factory workers, the curriculum focus of public schools, trade schools and even universities provided graduates with the skills, disciplines and competencies needed in the new workforce.  Government funded education always has a public agenda.  So, the private individual is left to pursue personal goals of financial literacy as a self-directed endeavor.

The task is monumental because a massive amount of available information is expanding at a rapid pace.  The invention of the printing press in 1450 ushered in a knowledge explosion.  By the 1990’s the global body of knowledge was doubling every year!  In today’s world, knowledge is growing exponentially – literally at the speed of thought!  Since ceasing to learn is not an option, we need to map out an effective learning plan.

First, learn new skills.  Technology waits for no one.  I learned this lesson in the late 1990’s when I made the conscious decision to postpone learning computer skills.  I also avoided the internet, social media, music and video technology.  A decade later I found myself frustrated, scrambling in vain to catch up.  Today I still regret not jumping in when computers first came along, and my heart breaks for the millions of my age group who have not yet set foot on the path to learning technology.  The best bit of financial advice I’ve ever received was this:  get a good computer, get a good smart phone, keep them up to date, and learn how to use them.  Technology skills are no longer optional for those who would be financially literate.

Second, re-learn an old skill.  A horrible fact states that most people never read a single book—cover to cover—after graduating from college.  Unbelievable!  While wealthy people read books and have libraries in their homes, the vast middle class and poor stop reading once they leave school.  Reading is (still) fundamental to learning and is certainly a requirement of financial success.  The good news is that reading now goes beyond just books.  Audio books, videos, podcasts and even games can qualify as “reading”, provided the focus is on transmitting information, developing skills and building competence.  Personally, I am a big fan of audio books.  After all, in the ancient days, the poor and uneducated learned by having books read to them.  Even royalty (who could usually read for themselves) had their servants read to them.  So, I have declared myself royalty and an app called “Audible” is my servant.  When I want to read a difficult book, (like How the Brain Works, by Steven Pinker), my cell phone (my servant) reads it to me.  I finish it comfortably and in record time.  Obviously, I can’t highlight, underline or take notes with an audio book, but I’m not reading as a college student preparing for a test.  Instead, I read as an adult learner seeking to connect with the recognized great thinkers of our day.  New technology provides new ways to read.  Anyone seeking to be literate in finances or health or any other area of life must find a way to read, using the old-school way or a high-tech innovation.  Just read.

Third, unlearn outdated notions about learning.  A lecturer on a radio talk show shed light on this concept for me.  Addressing an audience of college professors, he cautioned them against silencing cell phones in class.  Instead, he encouraged them to allow cell phone use and asked them to find creative ways to build the technology in to the classroom instruction.  His suggestions included:  asking students to do on the spot research, encouraging fact checks, instructing them to share information with their friends during class!  The idea was, in my opinion, rather radical.  However, the next day I sat in church and as the youth pastor delivered the message, he began by asking the audience to pull out our cell phones and download an app.  The app included a time chart that would help parents and teens develop and map out goals to be reached by graduation.  It was a magnificent planning tool which provided a clear visual of the progress and incentives.  The young pastor engaged us in a great learning exercise for parents and students and utilized our cell phones as part of his teaching.  I learned how to use an app, how to set goals and plan with my kids and I learned that the old-school, pen and paper—while quite effective at times—are not the only way to learn.

In summary, I want to inspire all of us to ban together in community to live as life-long learners, leaving a legacy of wealth and learning.  The task is daunting, but together we can do this!

Friends in the Workplace — It’s Not Personal, It’s Business 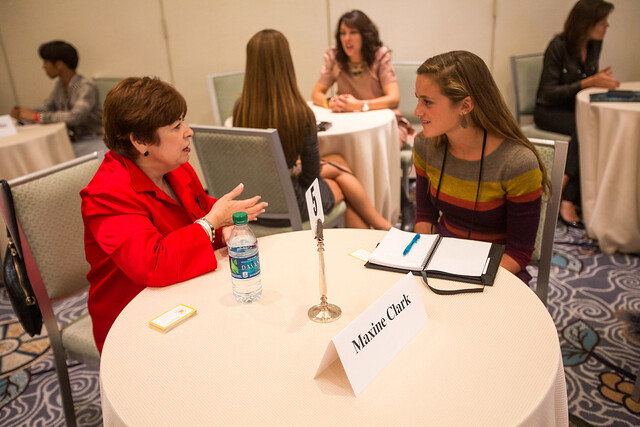