Play The Cards You Have 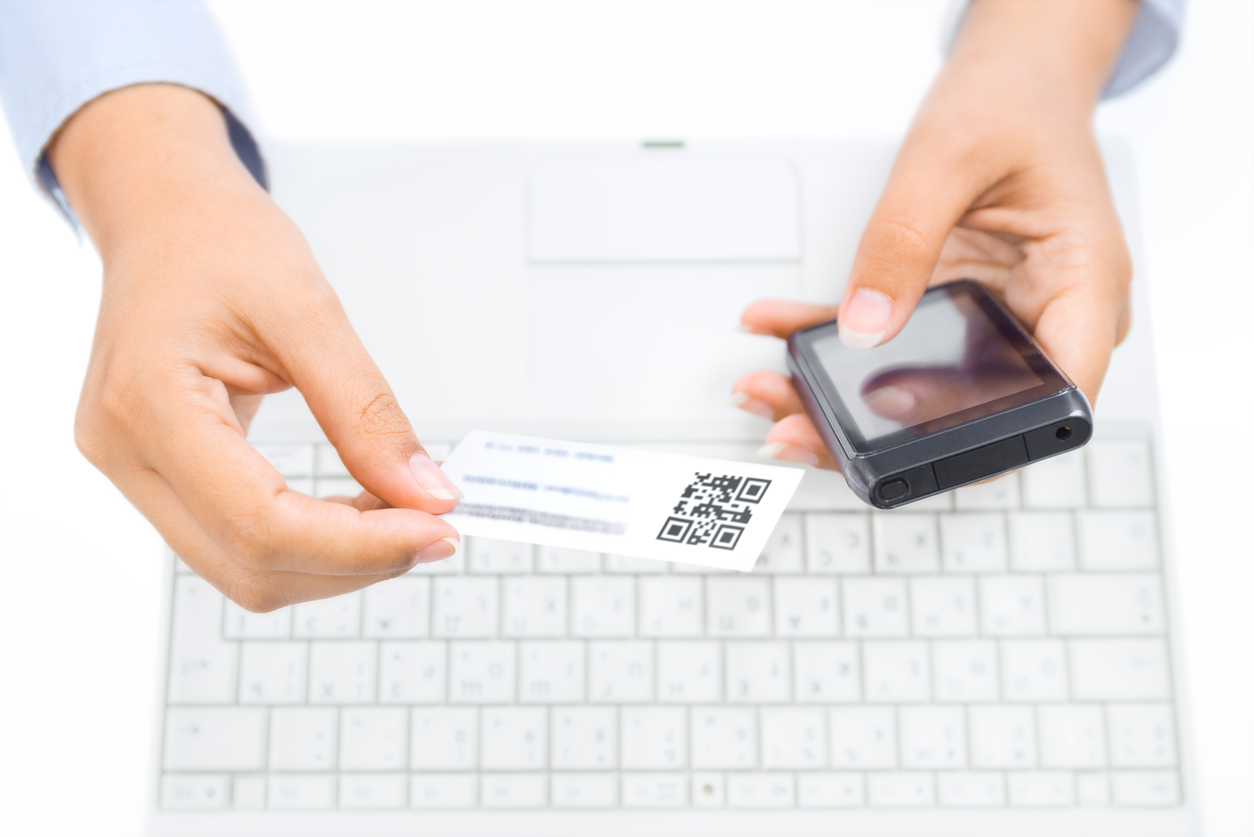 A number of years ago, I was hitting brick wall after brick wall trying to find a child psychiatrist for my son.  The one we’d had was leaving and returning to his home state, halfway across the country.  A famous institution turned us down because my son’s need for frequent appointments didn’t fit their schedule.  I spoke with another doctor over the phone and he said he could retry approaches we’d used before but there was nothing new he could offer. It was another polite but firm turn down.

Many parents reach this point.  They are overworked, overstressed and just outgunned. We pull out our bag of tricks and go through them one by one.  We put our heads down and plod along. But we need to take a page from job seekers, business start-ups and social networkers.  They unabashedly use the connections, resources and finances they can tap into to get where they want to be.  They play the cards they have.

Like many parents, I was simply reluctant to ask for help, thinking that parenting a son or daughter is something people do all over the world and I could power through the barriers.  I worried that if I jumped a few places ahead in line that I was taking someone else’s turn.  I still believed the children’s mental health system was fair and well-constructed instead of the convoluted mess it is.  So I pushed on, thinking that playing by the rules was the road to success.  All it got me was more turn downs.

One day I turned to a friend, a fellow mom and advocate, and told her how frustrated and unsuccessful I felt at finding the help my son needed.  She shook her head pityingly and said, “Just play the cards you have.  If you had a trust fund, you’d tap it.  If you were a doctor who knows other doctors, you’d use that.  If you were a celebrity, you’d let that open doors for your son’s care.”  I didn’t have those things, but I had something else, she pointed out.  I had a network and I knew people with influence from doing advocacy for other parents.  I had cards to play.

As parents, we naturally network or know somebody who does.  We ask people with older children who they think is the best fourth grade teacher.  We see who likes their child’s doctor and who doesn’t.  We gather information like our ancestors gathered nuts and berries and along the way, we do favors for one another.  A lot of the time we meet people with influence, who run programs or have connections. When we need help, we can tap into all of those things just like job seekers and start-ups do.

There’s a myth that you can do it yourself.  I sure bought into it for a long time.  I thought I should try a little harder, persist a little stronger and pray a little fiercer. I knew it takes a village but still had a hard time asking for help.  And I’m not the only one. People have called me asking for help in navigating the children’s mental health system and in the midst of receiving it ask, Why are you doing this for me?

So, I played the cards I had.  I asked someone at the state psychiatric association to sit down and brainstorm potential psychiatrist names with me.  I found out there are doctors who provide consultation to other doctors because of their level of expertise. That’s just what my son needed.   Someone else made an introduction to one of those doctors, which got me in the door.  Later, when we had a new crisis and I needed him to get help fast, not after a long wait, I called another person who helped bump him to the almost-front of the wait list.  I played the networking, influencing cards only a few times. Each time, I reminded myself that if I had that trust fund or celebrity status, I wouldn’t think twice.

After I got past my overthinking, I found out something.  People are usually happy to help.  They aren’t worried about line cutting or an uneven playing field.  They are focused on you and your family and how to boost your success.   I found out something else, too.  If someone does you a favor they are investing in you, your family and your success.  Thank them for it. Then play the next card. 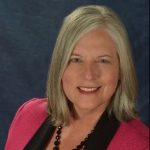 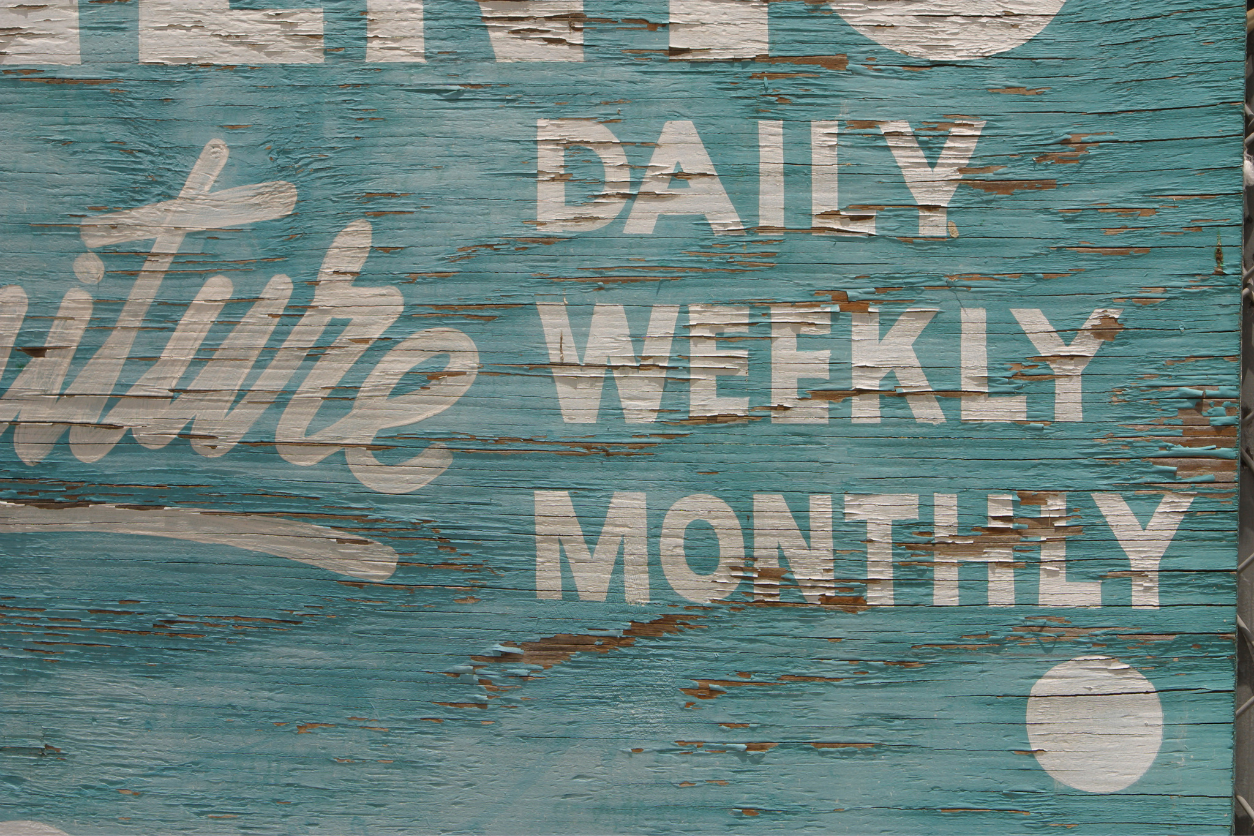 State of Mind – Controlling Your Stress 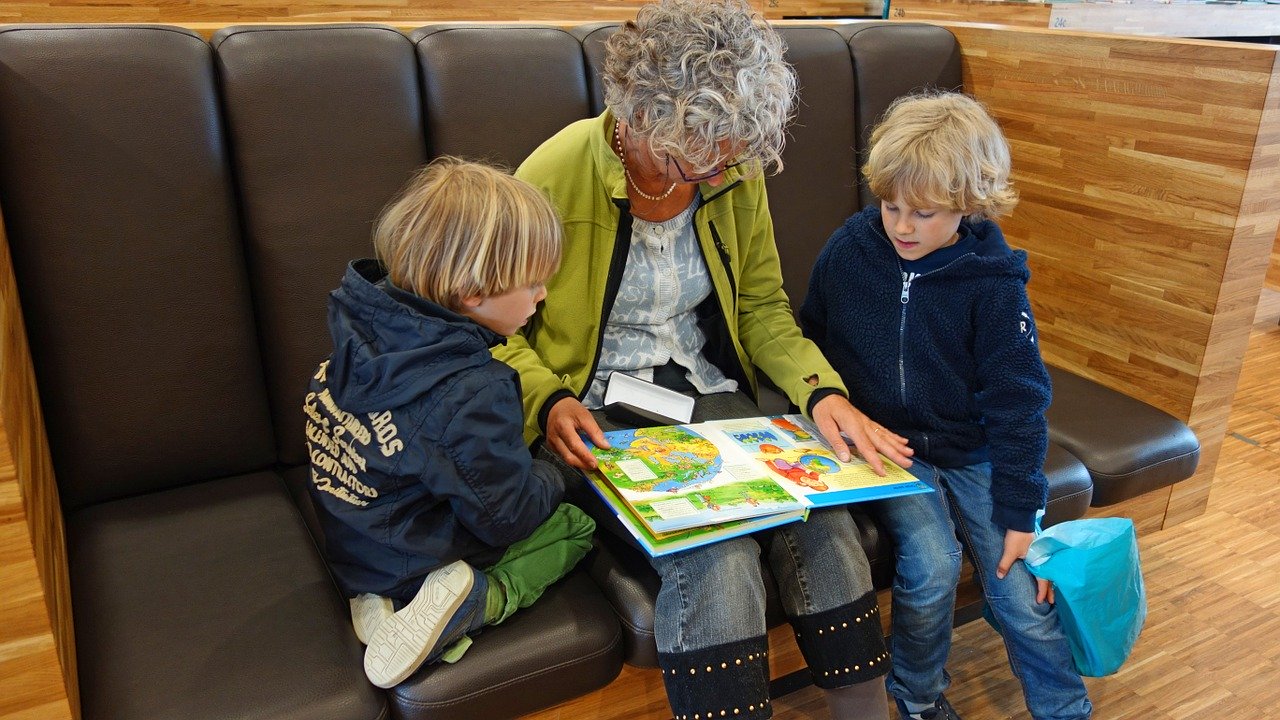 And then what happened?