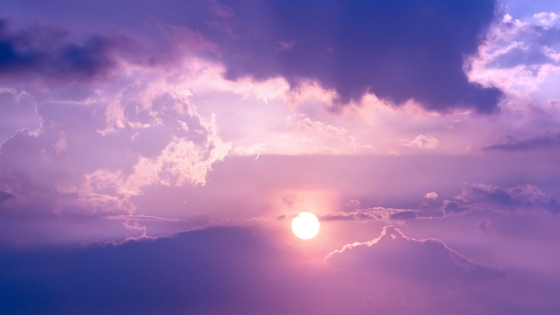 By now our world has been saturated with the tune Purple Rain. Everywhere we turn there is a clip or article about his artistry or life, but none of it can fill the void. The world still feels smaller without him among us. It made me pause and take time to think exactly why, besides his obvious talents, he touched so many among us in such a profound way.

My goal was to describe his impact in the simplest manner possible. What I found as I stood back, was the word authenticity. It sounds a bit bland to describe such a vibrant being with that word but allow me to elaborate.

Prince the performer was anything but ordinary. He sported the most flamboyant outfits, like bikini bottoms with thigh high boots. A deep royal purple became this petite man’s symbolic color and blurring the lines between male and female was a magic he pulled off with the greatest of ease. I’m not going to lie, some of his hairstyles were questionable, at least if I saw them on my own husband; but I always thought as I gazed at him, that looks good on you. But then everything always did because even though he was putting on a show, it never seemed to be an act.

His performances were packed with deep passion and left us dripping with the emotions found in the lyrics. Whatever we felt when we listened to his songs, and there were a myriad of experiences, we were left charged with life, ‘electric’ as the song Let’s Go Crazy suggests. He poured his feelings into his craft and quenched the thirst within all of us to know that part of ourselves as well.

The public persona we were permitted to witness radiated extraordinary power and confidence, as well as humility. He seemed to know and own who he was, his grandeur, without intentionally making others feel smaller.

He stood in front of millions, scrutinized by some no doubt, and said through his actions, “This is who and what I am.” And he did it loud and he did it proud. He did what we all long to do, be our truest self.

Now you can see, the word authentic is anything but vanilla. It takes great courage and resilience to live and thrive in that space, something he appeared to pull off time and again. He was a role model for how to stand in your power.

That is what I believe he touched in each of his fans, permission to be who we are as individuals. Permission to be grand and humble at the same time as we take a step away from the norm. To me, his legacy isn’t simply the notes and words he wrote, but the dynamic energy, conviction and passion he shared and dared us all to live.

I’ve no doubt, he would want us all to be well and happy. 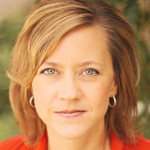 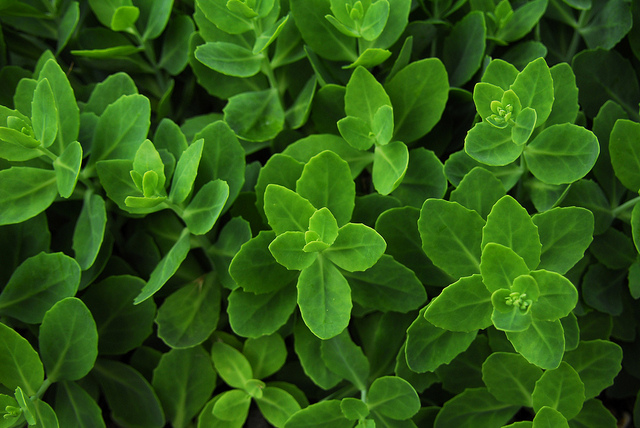 The power of green food

BACK TO SCHOOL LESSONS FROM ANCIENT GREEK MEDICINE

A Mother’s Response to Fear